Pressing Reset: The Rise, Fall, and Renaissance of Computer Reset

Pressing Reset: The Rise, Fall, and Renaissance of Computer Reset 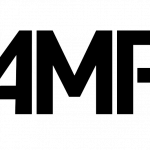 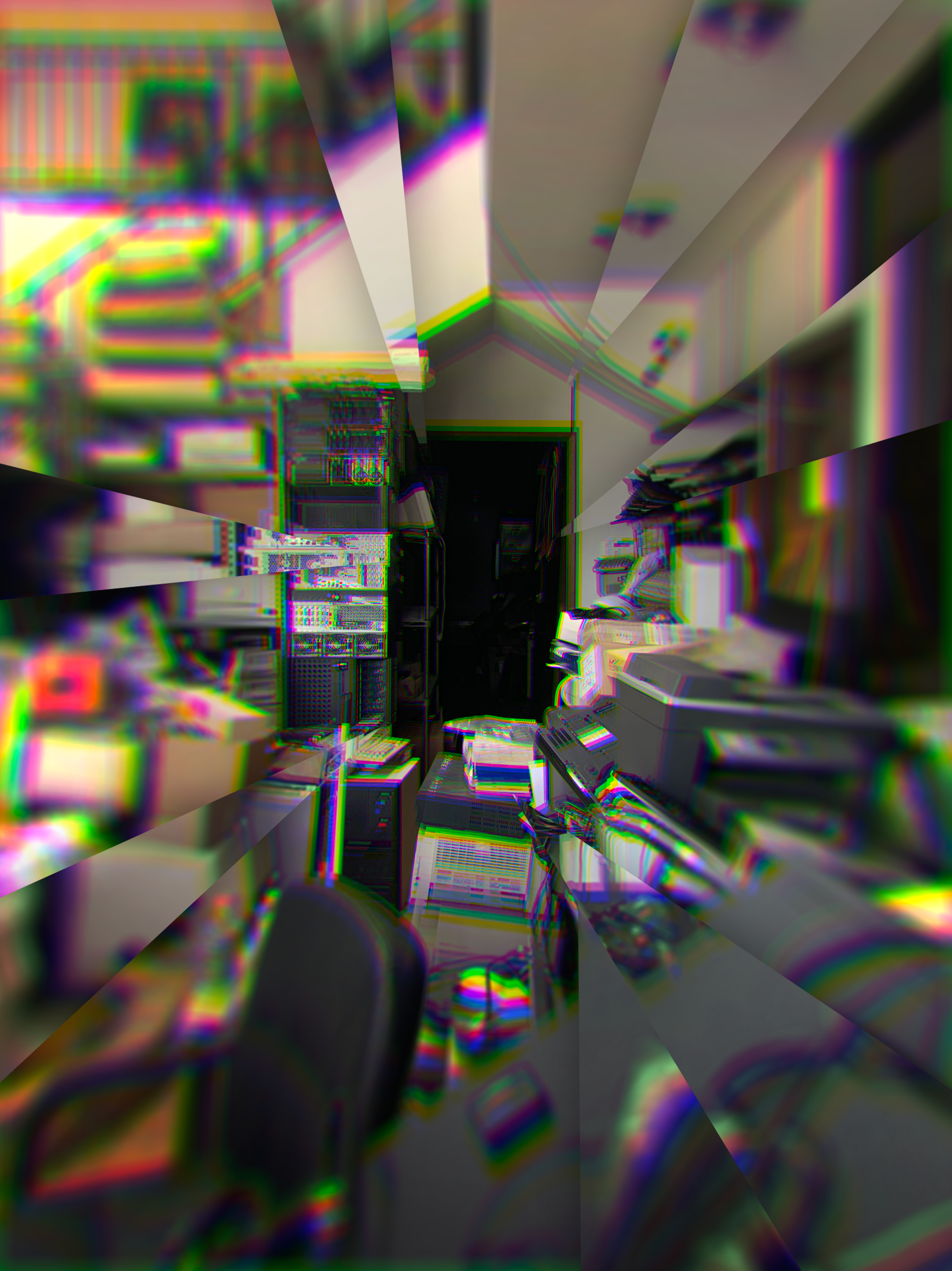 One of the deepest regrets I have as a student of technology and media in a school with a begrudgingly illustrious computer science program is that I’m not as knowledgeable as I would like to be about how computers work. Like any well-meaning but stressed and high-strung college student, my way of remedying this is through YouTube video essays and interesting articles. And while this might not provide the same level of insight and nuance as a traditional class about programming, the things I find give me insights that I never would’ve had otherwise. In a nutshell, this is how I stumbled upon the story of a bonafide treasure trove of knowledge about a subject I only superficially understand, and the story of me trying to get the word out to people more able than me to appreciate it. This, I hope, is the future of Computer Reset.

Tucked away on Skillman Road in Northeast Dallas, just past one of the worst stretches of road in DFW (here’s looking at you, LBJ/Skillman/Audelia “intersection”), is a storefront with a warehouse out back. This is Computer Reset: a long-since closed computer repair shop. The shop opened some time in the ‘70s and serviced all kinds of hardware from the early technology companies popping up in North Texas during that time. These companies had huge systems that were reliant on early computers and mainframes. At the time, it was part of the general collection of repair shops that serviced the infrastructure of the era. Thanks to the tinkering habits of its owner, however, Computer Reset gradually started to accumulate older computers that were being trashed or abandoned by their owners in favor of newer machines. At the same time, the storefront was doing business as a parts shop, selling hardware and software. The collection took over the main building and expanded into the warehouse out back. It continued to grow at an incredible speed through the ‘80s and ‘90s until the turn of the millenium, at which point both buildings were thoroughly packed.

Despite the glory of the hoard of chips, servers, mouses, printers, computers, and anything else that could’ve been jammed into a beige metal box in 1986, Computer Reset had never been remarkable while it was in operation. Accounts of the shop’s existence don’t come from its era; to everyone but retro computer enthusiasts, it was just a normal business. Like bronies, and weeaboos, the internet gave rise to communities based around any interest, and old technology naturally became a part of that. Over time, Dallas-area members of the retro computing community would stop by Computer Reset and rummage through everything, slowly giving it a reputation within that community. But it only had gotten as far as the underbelly of a niche network of hobbyists.

Of course, there’s an inciting moment in any story. For Computer Reset, that moment came early this May when the owner of the store, Richard, suffered an injury that left him unable to keep up the shop anymore. Word got out that the building and warehouse would be bulldozed and none of the equipment inside would be saved. That was, until the community of enthusiasts in North Texas, led by Justin Scott, got together and put together a system of running liquidation sales to not only sell off the remaining stock, but also to help Richard with selling the building. Word was getting out about Computer Reset at that point, starting in North Texas and spreading out thanks to the efforts of Justin and the rest of the organizers of the liquidation sales.

In early July, Clint Basinger, better known as LGR on YouTube, gave Computer Reset a significant boost in publicity. Thanks to info from some of his 1.1 million subscribers, he got wind of the potential shutdown of Computer Reset and made a trip to Dallas to tour the facility and pick through it himself. The result was a small haul of mostly IBM machines and software, and more pivotally, a 45-minute mini-documentary about Computer Reset that pushed it further into the spotlight than it had ever been. This was my first tip-off to the existence of the shop, and at the time, it fascinated me — so much so that I hopped into the Facebook group that coordinated the weekend sales and posted updates about the shop in general. What couldn’t have been a huge group initially has boomed to well over 3,000 members from all over the world, thanks in large part to the LGR video.

This story is not, however, all sunshine and rainbows. The warehouse that stores so many goodies lacks air conditioning, which is bad news for the machines and even worse news for those interested in collecting. The last liquidation sale was on July 6, six days before LGR’s video went up and there are currently no plans for another sale on the calendar. According to Justin, the temperature inside the warehouse gets up to 140 degrees during the day, so letting anyone in, especially with the big questions of liability involved, is off the table. Justin and the other administrators are also quick to mention that this is a totally volunteer-based project for all of them, and they all have lives outside of Computer Reset.

So you might be wondering: what’s the value of a huge makeshift oven full of old hunks of computer fossils, baking somewhere in the corner of Northeast Dallas? Well for one, there’s the demonstration of the power of community on display. The hobbyists of North Texas who have stepped in and kept this makeshift museum of their interests up and intact have undertaken an impressive endeavor, even to those like me whose understanding of how all the stuff inside works begins and ends with turning one of the machines on. But it’s a welcome display of the kind of awesome work that goes on just outside our field of view by people driven by their passions, and that’s the kind of story that deserves to be told.

Further than that, there’s an opportunity for something to be done. Whether it’s institutional or just done by students, we here at UTD have the possibility to play a huge part in the development of Computer Reset and what happens to it in the years to come. As a school whose identity is tied to the technological boom of TI and the related companies whose parts fill the warehouse, I’d like to think that there’s something we could do to help save a huge collection of the physical history that underlies computer science. Whether it’s the establishment of a student group who can help the volunteers organize their sales, or some kind of effort to fundraise and purchase parts of the warehouse and organizing some kind of display, there’s huge potential in Computer Reset to benefit from the efforts of a university entering its 50th year of existence. There’s even already a small collection on campus of old tech inside the Public Interactives Research Lab (PIRL) in the ATEC building. While I’m sure they’re aware of the existence of Computer Reset, they could be the jumping off point for anything bigger that happens here on campus.

For all the forward-thinking that UTD prides itself on, maybe it’s time for us to start looking into our past. Looking closer at the forces and machines that shaped the growth we’ve undergone since TI cut us loose in 1969 and the legacy of UTD began. The huge collection sitting in the university’s virtual backyard at Computer Reset is the perfect opportunity for UTD to step into a new phase of its story and start looking back and doing something to preserve that. More than just helping a plucky band of computer nerds, it’s our chance to be part of an awesome story of the power of community and help our own story as an engaged, thoughtful, and curatorial university continue for the next 50 years and many more.