We know running and maintaining an MMO game is hard — here’s how to patch your game to make it exactly the fun-less hellscape your players have always longed for!

Building your budding online multiplayer video game is hard. As a developer, you don’t have time to properly “balance” or “test” your game, so that’s why we at AMP have developed this generic patch notes template for you that can be applied to any MOBA, FPS, FFPS, JWCTRPG, FPSRPG, or any other kind of online video game.


The Hottest Female Character has received a 500% damage buff

We’re releasing a skin for her, so this is the perfect time to make her the most OP character in the game! The skin will be priced at $500 to match the buff, and then we’ll nerf her back to normal levels after a week once the skin ends its limited-time run!


Yasuo has been buffed

And if he is not in your game, he has been added to the game and subsequently buffed.

We’ve been receiving tips that he’s been underperforming from literally nobody, which is the perfect reason to buff him. It doesn’t matter whether the game is a Pac-Man battle royale or a pirate MMORPG. Yasuo has been added and buffed. And then buffed again for good measure.


Blackbeard has been nerfed

If there is a character named Blackbeard in your game, then he has been nerfed entirely into the ground. He was probably overpowered anyway. If not, all the more reason to nerf him. It doesn’t matter how it happens — he’s just been nerfed. We’ve also changed his character model in order to nerf his coolness factor.


The Cow Level™️ has been added


Half Life 3© has been added

A pre-release demo has been hidden in the game somewhere. Good luck finding it with the 3 minute average match times! A crowbar is required to access the demo — however, we were too lazy to add that as a weapon, so good luck. On an unrelated note, Valve time has been implemented in the development cycle.


Every time you join a match, $10 will be charged to your bank account

It doesn’t matter if you haven’t given us your bank account information —  by the power of EA and Mobile Games, we already have it. You will be alerted once, and then never again. If you don’t want to pay the play fee, you can opt to pay the $10,000 for a lifetime play button, which can be found in the exclusive shop (with a $100,000 entrance charge for the shop, of course).


Whoever you main has been nerfed

And ya probably mained them because they were overpowered. It doesn’t matter if you think it’s fun, because it’s not fun for the guy on the receiving end of your epic abilities. In order to balance out the fun to be zero for everyone, your main character has been nerfed. It looks like you might need a new person to main.


Your new main has also been nerfed

We really just don’t think you should be playing these characters. Seriously, why would you play the fun/overpowered/cool looking character? Go play a tree! Or use the worst guns in the game! It doesn’t matter what you’re playing, it’s been nerfed because fun is dead and we killed it.


Every crowd control effect has been buffed

If you love stunning, sleeping, rooting, flash-banging, smoking out, slowing, cutting limbs, shooting knees, tranquilizing, or any other sort of crowd control ability, congratulations! All crowd control effects have had their duration increased to infinity! You will literally be unable to move until you restart your game. If you like moving, or playing the game, or doing anything, screw you! We actually do in fact hate you and just want your money. Which is why we’ve also added a crowd control debuff which can be applied to each game against the enemy for $20 per enemy.


One of the characters has been ret-conned to be gay

Because of the increasing popularity of LGBTIQCAPGNGFNBA+ community characters, the 4th most popular character has definitely been gay the entire time. After an office vote, we decided that he looked the most likely to be a Certified Closeted Gay™️, and so we’ve released a rainbow skin for him as well as a comic depicting his gayness that was definitely present despite the past 9 years of character building where it was conspicuously absent. We stand with the LGBTQIA+ community!


Waluigi has been added to the game

We have defied the god of all creation, Kirby creator, master of all that is worthy, Masahiro Sakurai, and added Waluigi into the game. He may not be in Smash, but he lives on within this videogame. He is so godly that his mere presence obtains victory; there is no god except for Waluigi. And Sakurai. All hail.


Mai Shirenui has also been added to the game

We at Generic Video Game Studio Studios are not making a video game for good little boys and girls, and so have added Mai Shirenui into the game. Her fully naked skin is $69,696,969,696,969.69. She is also the 2nd most overpowered character in the game, keeping in line with the philosophy behind the Hottest Female Character being buffed, who is not Mai Shirenui.


Gold skins have been added as ranked rewards!

As a reward to our ranked players, we’re giving out gold skins for the worst characters in the meta. For every level of ranked you’ve achieved, you’ll receive a gold skin for an even worse character in the game. Here’s the chart for the skins:


Mann vs. Machine has been added to the game

Several players have been clamoring for a co-op mode to be added to the game, and after praying to Lord Gaben, we have added the game mode Mann vs. Machine to the game! Line for line. As in when you click co-op, Team Fortress 2 will boot up and queue you into a game for Mann vs. Machine. You’ll even get a free hat! Everyone loves hats!


A Jojo reference has been added

And while this is not the reference, it is within these patch notes.


Lag has been amplified

We figured if everyone is lagging, then no one will have an advantage. We’ve amplified lag to the point that both you and the enemy will teleport around the map, running into walls, running into doors, running into each other inexplicably with no time to react, and life will be the meaning of confusion until one of you is backstabbed by the other while laughing in French.


Voice Chat has been restricted to 12 year old boys

We’ve received community reports that voice chat has been helpful, friendly, and been a major factor in fostering our game community. In order to limit growth to a manageable level, voice chat has been limited to only 12 year old boys, preferably the most toxic kind. All other game communication can be managed by the 2 emotes available for everyone: the tombstone and the GG EZ.


Fun has been removed from the game

This bug has been around since launch, and after tinkering around with the source code, dark rituals, blood and virgin sacrifices, and experimenting with unfair mechanics, we’ve finally managed to patch this one out. You can literally glean absolutely no enjoyment from this video game anymore. You actually have a play time of 9,001 hours! That’s a lot of hours that you’ll never get back. We didn’t even have to do anything; YOU are just finally done with this game. Thanks for the *checks notes* $5,000 you spent on cosmetic items for characters you barely played!

Ben is a freshman with a hat. There are many like it, but this one is his.

Thu Dec 19 , 2019
Welcome to Hollywood, where we are the BEST at representation! 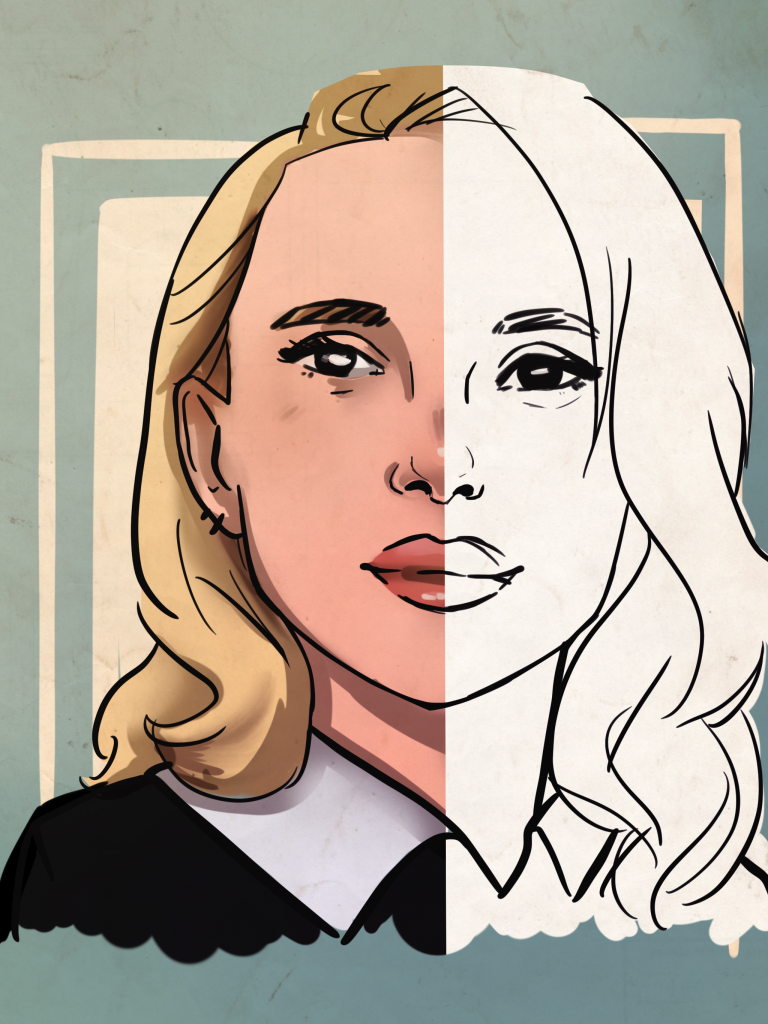