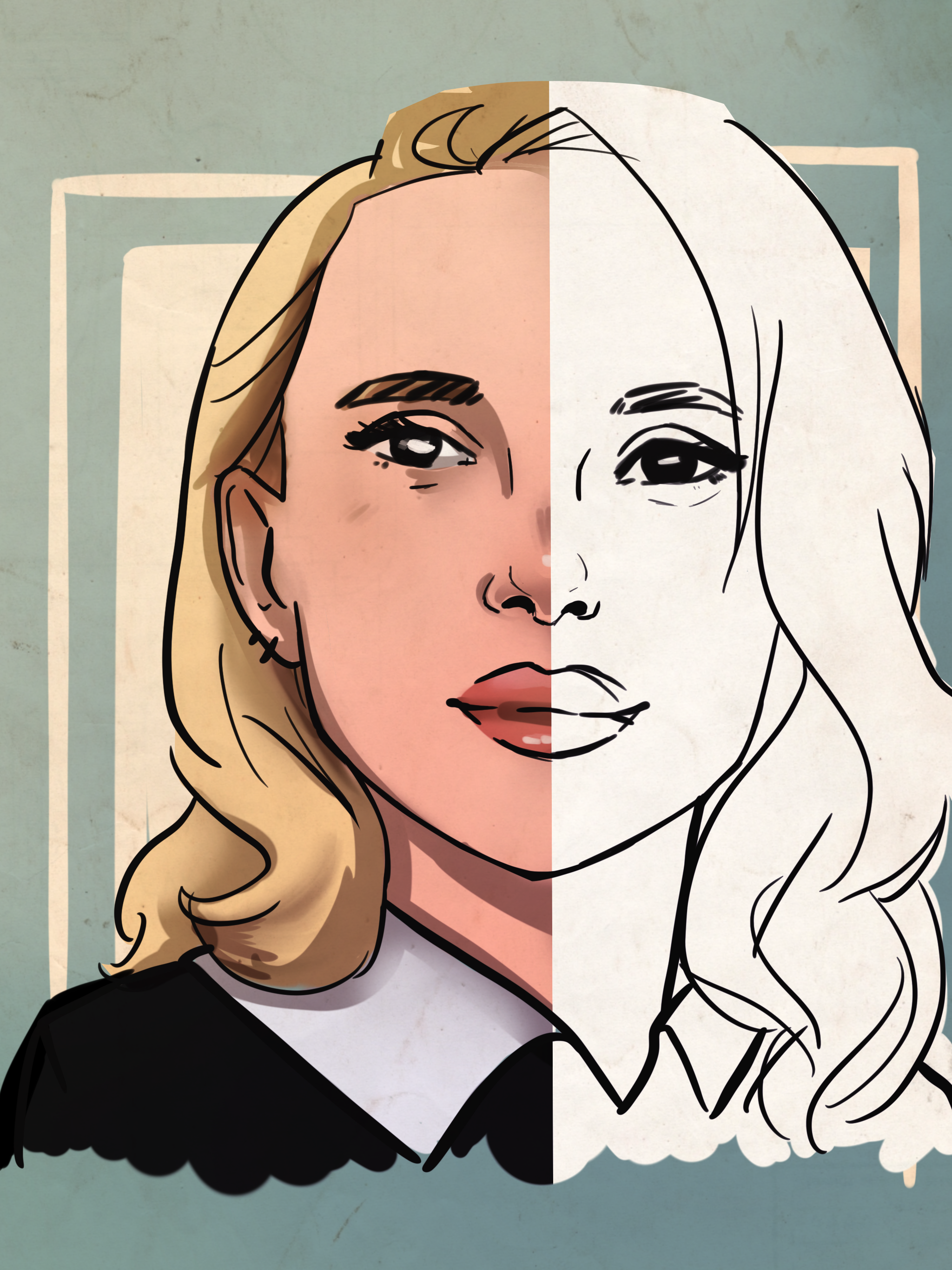 Since the beginning of movie history, Hollywood has been rife with claims of discrimination, white-washing, and all-around racism. But I’m not here to talk about that — I’m here to talk about the great strides Hollywood has taken to represent people of color.  Throughout the history of the silver screen, Hollywood has made the effort to reach out to people of color, the correct move to make in a progressive society where we have to ensure everyone feels included. Whether it’s a movie made by my own Berkshire Productions or a big-budget Disney movie, production studios do their best to ensure that all people feel adequately represented with important characters of color. As an expert on the film industry, I feel like it’s my duty to explore the rich history of representation in Hollywood.

All the way back in 1961, the Capote classic Breakfast at Tiffany’s was adapted for film. One of the most important characters in the film, Holly Golightly’s landlord Mr. Yunioshi, was a Chinese business owner. Throughout the film, he appears as a wise mentor to Tiffany’s character and eventually guides her to her decision to accept Paul Varjack’s advances. The idea of a Chinese character on the screen before MLK even thought of civil rights is heartwarming and makes you wish that you lived in the good old days when all was right in the world. [Editor’s note: Mr. Yunioshi was supposed to be a Japanese character, not Chinese, and was portrayed by Mickey Rooney, a white man.]

In another fresh breath of representation, Johnny Depp summons forth his Native American heritage to play Tonto, the quintessential sidekick to the classic Lone Ranger. Arguably the most authentic depiction of a Native American man in a Disney movie — yes, Kocoum was problematic, and if you have to ask why, you’re a part of the problem. Depp steals the show from Armie Hammer as the wise and spiritual guide Tonto, donning full-on war paint to help the Lone Ranger enact his revenge.  [Editor’s note: Kocoum was right.]

Another movie ahead of its time, Live and Let Die traded the same tired Bond spy thriller for an exotic jungle adventure with a significant number of African American characters. Partially set in the Caribbean, this island adventure sees James Bond face off against the mysterious voodoo priest Baron Samedi instead of another trite Russian spy. Truly, this film was the best example of African American portrayals in ’70s Hollywood— unlike the trend of exploitative film that portrayed Blacks as gangsters or pimps, this Bond film had an in depth and accurate grasp of African culture and religion. Baron Samedi provided an alluring and handsome counter to both the old and weathered Roger Moore and to the scarred evil masterminds he often faces off against.

Hidden Figures was no doubt one of the best movies of 2016. Kevin Costner’s Al Harrison provided the refreshing racial intermediary that put science before something as trivial as race. His starring moment when he allowed Katherine Johnson to use the regular restroom made me feel as though we once again lived in the pre-Trump, post-racial era that was signified by Obama’s election. His centrism provided a refreshing palate cleanser from the angry racist characters like Aldis Hodge’s Levi Jackson and Kirsten Dunst’s Vivian Mitchell.

[Editor’s note: Al Harrison was made up for the movie. He didn’t exist.]

Another beautiful example of Asian representation in Hollywood, the Japanese cartoon Ghost in the Shell was adapted by the talented Marvel CCO (and my close friend) Avi Arad. It follows the counter-terrorism operative Mokoto Kusanagi as she hunts the cyber-terrorist Kuze through the city of Tokyo. A whole movie about Japanese characters from a Japanese cartoon placed IN JAPAN! You really can’t appease people more than that! Truly a feat to pull off with such a lack of Asian actors in Hollywood. Major Kusanagi is portrayed by popular Asian actress Scarlett Johansson, pictured in costume here.


As you can see, Hollywood has a long and wonderful history of racial harmony and acceptance. It’s a place where everyone is welcome to tell their story, no matter if they are people of color, LGBT+, Muslim, or just normal. In fact, check out Berkshire Production’s newest coming-of-age movie about gay Mexican Muslims who are freed from their fears of prejudice by finding love in the form of skinny white boys, streaming now on Netflix.