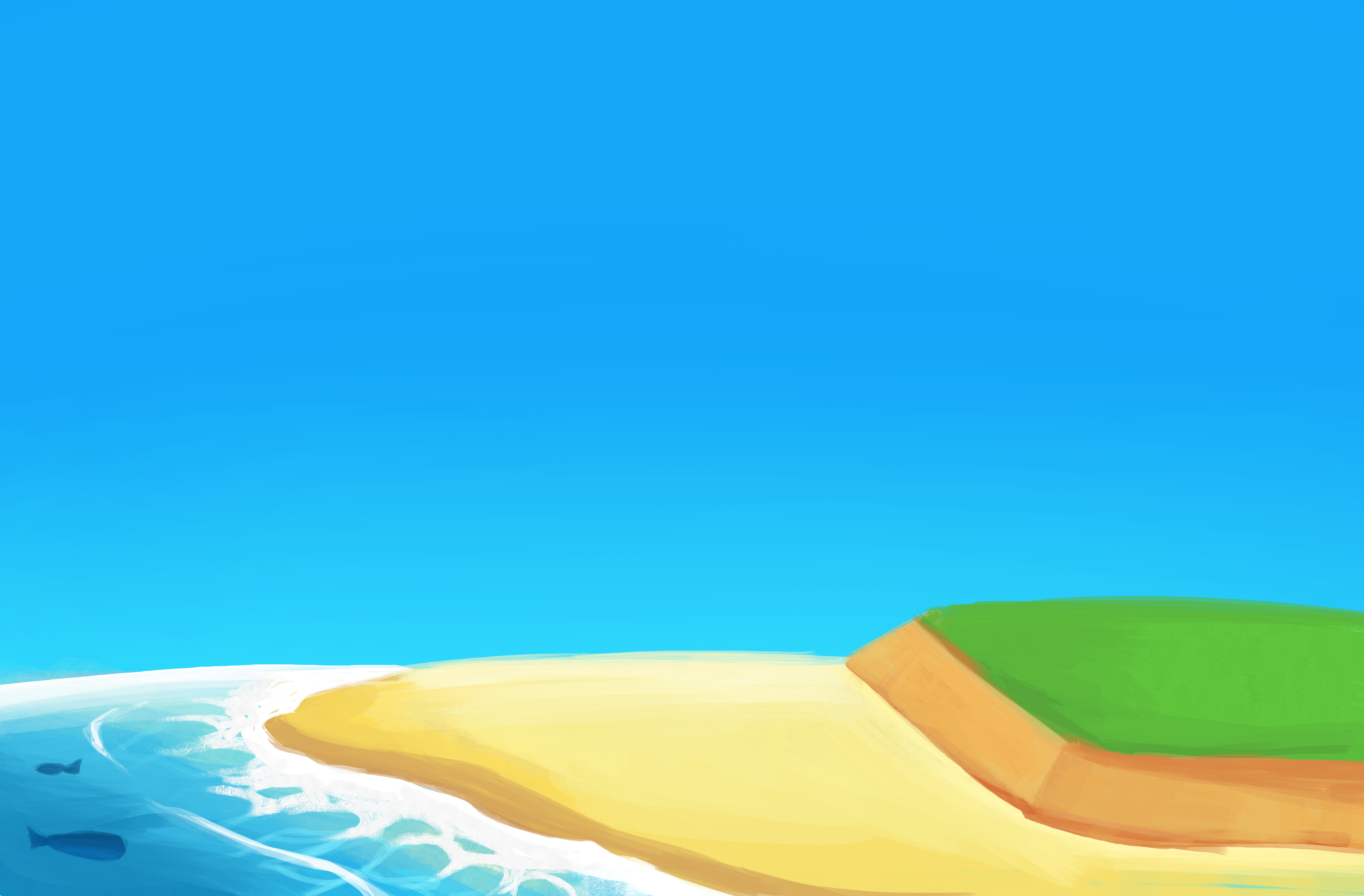 Animal Crossing: New Horizons marks the first release in the popular Nintendo series since 2013 when Animal Crossing: New Leaf was released for the 3DS, and fans are understandably excited for its March 20 release on the Switch. AMP was able to get the inside scoop on some of the exciting new features the game boasts with a special advance copy.

SURVIVAL MODE: WASPS WITH A VENGEANCE

Animal Crossing has long been a game that lacks real action. That’s fine if you’re just looking to chill out while playing, but too much relaxation and you may find yourself starting to crave some adrenaline. Nintendo has just the solution for this with the introduction of Survival Mode, which can be triggered by irritating a wasp nest. The wasps in New Horizons have been updated with some sophisticated artificial intelligence, making them more hell-bent on vengeance than ever before, so your player will need to seriously outsmart these tricky bastards. When asked about this exciting new feature, director Aya Kyogoku remarked: “We really wanted to take this game in a new direction — for New Horizons to be the Dark Souls of Animal Crossing.”

Fans with keen eyes were quick to notice what appeared to be a gravestone perched in the background of a clip of gameplay footage in the February 20 Animal Crossing Nintendo Direct. This is a huge development, raising serious questions about mortality within the Animal Crossing universe. We’re here to answer some of these questions by definitively confirming that yes, if you die in the game, then you do, in fact, die in real life. We at AMP also offer our most sincere condolences to the family and friends of former Mayor Tortimer.

New Horizons expands upon previous games’ local and online connectivity features by allowing friends with the game to visit each other’s islands. While visiting another island, players can also pocket seeds, bugs, and fruit to bring home to their own island. That being said, we highly advise against this, as these isolated island ecosystems are incredibly delicate, and some of those neat looking bugs from others’ islands may have no natural predators on yours. Before you know it, they’re eating all of your crops and reproducing like nobody’s business — and all you’re left with is the horrific Darwinian result of your own hubris. Not so cute, is it?

I SEEN YE SPARRIN’ WITH GULLIVER. BEST LEAVE HIM BE. BAD LUCK TO KILL A SEA BIRD.

How long have we been on this rock? Five weeks? Two days? Where are we? Help me to recollect, who are you again, Nook? I’m probably a figment of yer imagination. This rock is a figment of yer imagination, too. Ye’re probably wand’rin’ through a grove of tag alders up north in Wild World, like a frostbitten maniac talkin’ to yerself, knee-deep in snow.

TOM NOOK CHARGES 36% INTEREST ON ALL LOANS, WE’RE TRYING TO RUN A BUSINESS HERE NOT A CHARITY

Listen, I know that in the past Tom Nook has charged no interest on any loans used toward expanding your house, but he’s bleeding dry here! In retrospect, that was a terribly unsustainable business practice, and it would be an even worse idea for such a risky venture as developing on a completely deserted island. That’s why, in New Horizons, Nook will start charging a 36% interest rate on his loans. Perfectly reasonable, yes? Sure, it may take a bit more elbow grease to earn enough bells to erase your debt, but you know what they say: “the devil finds work for idle hands.”

This is really the bread and butter of the Animal Crossing series, and New Horizons takes this to another level. The rugs in this game just really tie the rooms in your house together. So lovely. Try placing outdoor rugs and…my word, do wonders never cease?

Isabelle’s been hitting the vacation juice hard in New Horizons and she’s had enough of the disrespect. Tom Nook has been overseeing just about every business aspect of this deserted island getaway package, and Isabelle just wants to make sure that villagers get paid a fair wage for all of the terraforming and construction that needs to get done. Villagers of the island, unite! You have nothing to lose but your chains!

Oh god. Oh no. I have up to eight family members living on this island to support…no one ever thought to tell me that investing all of my bells in turnips was a bad idea! Now I’m drowning in debt and the fish just aren’t biting like they used to. What’s that banging at my door? Could it be Mr. Nook already? Please, you have to help me, I just need some more time, I promise I can get the bells, I just need more time!

Looking for work to pay off Tom Nook’s debts.