I have to be honest: When I first heard about Birds of Prey, I was convinced that it was going to be awful. Something about the use of the word “fantabulous” in the title rang some alarm bells in my head. Nevertheless, I decided to take the plunge and see the movie in theaters, which I definitely didn’t regret. Birds of Prey was simultaneously an insightful exploration of the importance of relationships among women and the liberation that stems from self-discovery as well as a hilarious and lighthearted action film guaranteed to be a fun night out. Margot Robbie, as always, steals the show as Harley Quinn. Her infectious and acerbic fourth-wall breaking energy and her surprising vulnerability combine to create an unforgettable performance. As amazing as Robbie is, her supporting cast is just as incredible, with Mary Elizabeth Winstead (Huntress), Jurnee Smollett-Ball (Black Canary), Rosie Perez (Renee Montoya), and Cassandra Cain (Ella Jay Basco) all bringing noteworthy performances to the table. With richly hued sets, ’80s-inspired costume design, and over-the-top fight choreography, Birds of Prey feels like something straight out of a cartoon in the best way possible. All in all, Birds of Prey was such a fun watch and one that I cannot recommend more.

Sonic the Hedgehog is not good. It was, however, the most enjoyable experience I’ve had in a movie theater in quite a while. While I’m loath to say it, Jim Carrey is perfectly cast as Dr. Robotnik. His performance elevates the film to a whole new level of camp and cringe. This is not even to mention how Carrey has a whole dance montage — yes, it is bad and yes, I did not stop laughing the whole time. Unfortunately, besides Carrey’s most of the performances in this film fall flat. James Marsden plays Sonic’s cop best friend (who’s married to a black woman, so you know he’s one of the good ones). Ben Schwartz plays Sonic the Hedgehog, and his performance is perfectly fine. The fact that I had to see Sonic floss twice, though, and that I also had to consider Sonic’s feet at several points in the film really put a sour taste in my mouth. To try to actually review the contents of this movie would be nearly impossible, because from start to finish I felt as if I had fallen into a fugue state. When I awoke, all I knew was that I was disturbed and yet somehow delighted.

UTD Parking and You

Mon Mar 2 , 2020
What are you talking about? As long as you don't make the foolish mistake of being poor, UTD parking is fantastic! 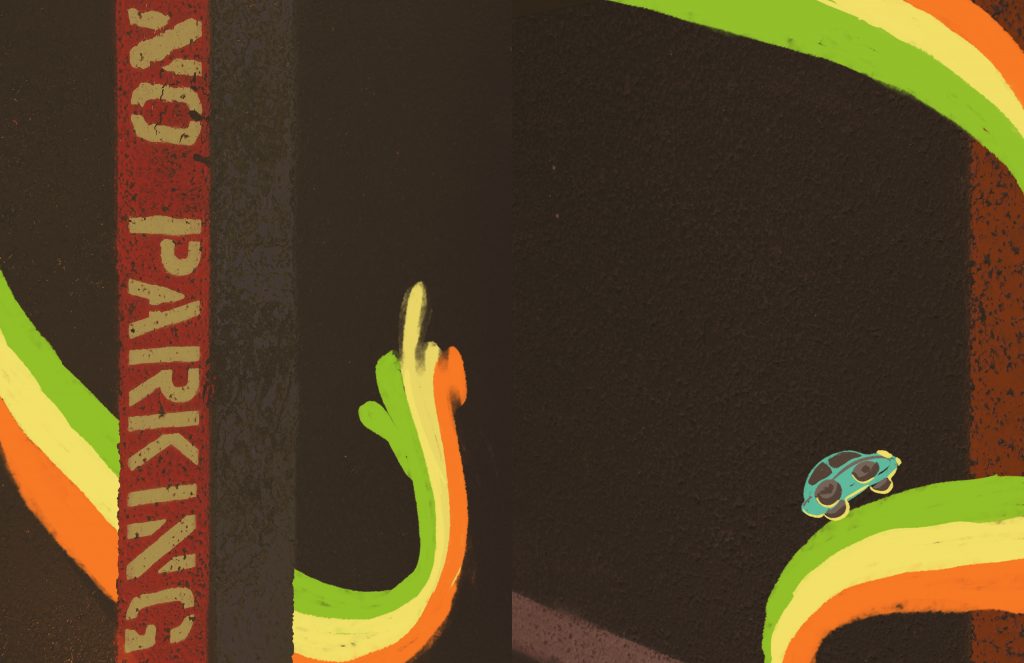