Something is Rotten at UTD

Something is Rotten at UTD 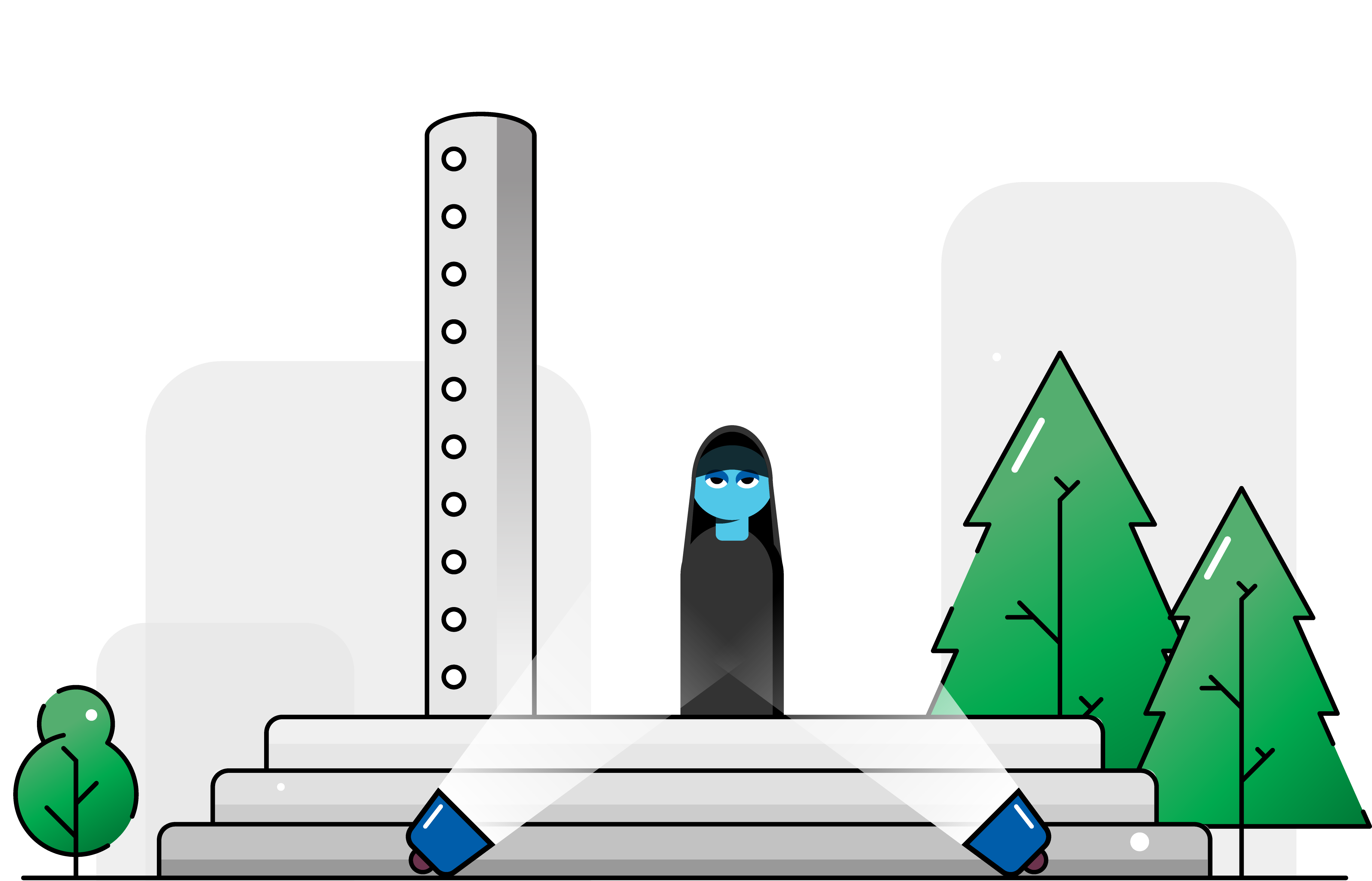 In 50 years, UTD went from a couple buildings that TI used for research and training, to the best university under 50 years old in the country. Despite boasting this ranking, prestigious academic programs, relatively great rooming accommodations, and a Chick-Fil-A, UTD is still one of the most depressed campuses in the nation. Maybe it’s the older, asbestos and mold ridden half of campus. Maybe it’s the fact we have to pay for parking with no guarantee that we’ll actually be able to find any. Maybe it’s the absurd amount of students who don’t own deodorant. Maybe it’s just the unquantifiable feeling that something is just…wrong at UTD. Thanks to tireless investigating, leaks and data dumps, and blurry pictures from the dark web, I have come to a conclusion about the true history and nature of UTD. By the time you finish this piece you will reach the same conclusion I have: UTD is a sinister, privately funded facility built to contain an incomprehensible horror, and observe its detrimental effects on captive test subjects.

At first glance, UTD comes off as an out-of-the-way school for nerdy kids who couldn’t quite get into UT, or a commuter school for kids who wanted to save the hassle of living on campus, but its history is interesting to say the least. UTD was built in the 60s by government contractor Texas Instruments, supposedly as a secondary research facility in the north Texas area. The Southwest Center for Advanced Studies quickly attracted scientists and TI employees from across the nation to come work, study, and complete their research there. After pressure from presidents John F. Kennedy and Lyndon B. Johnson throughout their respective tenures, as well as pressure from the state government, Dr. Francis Johnson granted control of the facility to the state of Texas in the early ‘70s. Though it was now a public university, UTD gained most of its land and building funds through private donors like the Hoblittzelle foundation. This account is most of what we know about UTD, as UTD didn’t start keeping historical documentation until the late 2000s. This is the official narrative.

This piece started as an opinion piece about depression on campus, but over the course of my research I found documents, pictures, and other similar pieces of information that suggests that UTD is not what it seems, and the sparse history they put forward is a sham. It started when I was doing basic background research on UT Dallas. I’ve been here for what feels like forever, but the truth is, I never actually looked into its history, or lack thereof. UTD’s wikipedia page is short. In fact, it says right in the article that UTD has a distinct lack of historical records, something about “keeping our eyes on the future” listed as the reason. As I trudged through UTD’s history (or lack thereof), I found things that just… didn’t add up. TI setting up a research facility in an area they claimed had a distinct lack of qualified professionals to run the campus. How both presidents JFK and LBJ took an interest in the facility. How after 10 years, TI (a military contractor at the time), gave the facility to the government. How, even though UTD is a public institution, most of its income is donated from private funds connected to TI. Between the lack of details and my intense ADD, I needed answers; so I turned towards the only place I could that didn’t involve actually speaking to another human: the Dark Web. A Torch search led to the trove of information UTD supposedly lacked; everything from leaked scientific documents discussing a mysterious energy source, to TI internal memos talking about containment, to correspondence from JFK pressuring TI to work with the government.

“It’s more powerful than an atomic bomb, we could use it against the Soviets if harnessed, but its effect on the environment is catastrophic,”

– an excerpt from TI’s memo on the area on which the campus would be built.

According to the earliest memos, TI founded their facility here after experimental energy detection equipment, meant for detecting soviet nuclear weapons, discovered a powerful source of energy coming from outside Dallas. Hoping to find billions in a nuclear alternative, the former government contractor set up a state of the art research facility under the guise of a training center. The next document I came across was the notes of a staff psychologist. The doctor’s evaluations claimed that the campus’s denizens suffered from a lack of motivation, lethargy, and depression that affected morale and research work to a significant degree. The worst of these cases had people seeing things; unnameable, unquantifiable, unexplainable things. Blobs of amorphous light, a shadow in the corner of their vision, faceless people that shouldn’t exist. Things like this aren’t unheard of on campus. We’re one of the unhappiest campuses on earth. Lethargy and poor mental health occur on a mass scale. We all feel like life is being drained out of us, and as for the weirder symptoms, a dive into the UTD crime logs shows they’re all too common.

Another TI memo, this time from the research dept. showed that TI referring to the energy as an entity, residing under campus, having an extreme effect on the area, distorting time and feeding off emotion.

“…The effects are apparent on both staff and subjects. Any sense of joy is slowly but surely removed and replaced with sadness, stress, complacency, and lethargy...”

Finally, There’s a letter from 1971, from Erik Johnson to President Richard Nixon, claiming that the staff has been rotated too many times due to “extreme psychological pressure from the entity” and asking for the government, with its vast resources, to take over the facility and its research. To continue to contain it and observe its effects on subjects.

TI knew, so did the government, and yet here we are. The same place that TI burnt through researchers and staff trying to understand, is the place where we now study. The documents above are only the smallest fraction of what I’ve found. Something is rotten at UTD and I intend on finding out what. Follow my investigation at www.ampatutd.com.