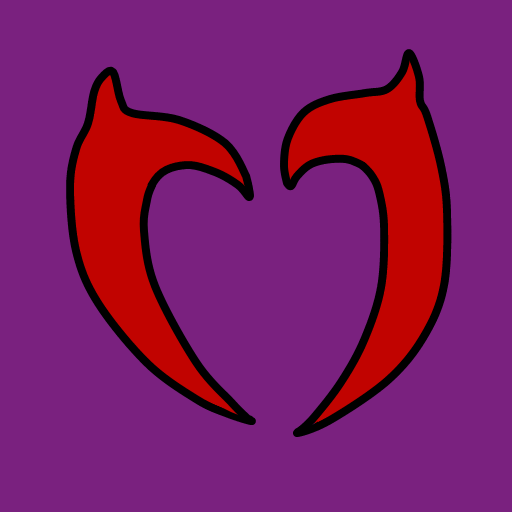 It’s April, and if you’re like me, then the first thing that comes to mind when you think of April is the first day: April Fools. Although this holiday’s origin is unknown, it became fairly popular in 18th century Europe and has since spread worldwide. But some of the best pranks weren’t on April 1st, and were much bigger than a simple candy-coated onion.

McGrady believed that any bad novel could become successful if it had enough sex, and he was right! Each of his coworkers were tasked with independently writing a chapter, and “some of the chapters had to be heavily edited, because they were originally too well written.” The idea was that they would put as little plot as possible and edit the book together and see how successful it got. It made it all the way to #4 on New York Times’ Best Sellers list. Eventually, they did go public with the prank, boosting sales, and even developed a movie, Naked Came The Stranger, off of the novel.

Football, it turns out, has a lot of rival pranking involved. This particular incident involves thousands of flip-cards and weeks of planning. When it came time for the Washington Huskies audience to flip their cards during halftime to show support for their team, instead of the cards spelling out “HUSKIES” there was a surprise: the cards spelled out “CALTECH.” The word left television announcers speechless and the band was so surprised they stopped playing. To prepare for this stunt, a student impersonated a reporter and interviewed a Washington cheerleader about how their flip-card method worked. Then after preparing their own replacement, fourteen students broke into the cheerleaders’ hotel rooms and replaced the flip-cards. They weren’t even playing against them, they were just in town.

Yale students pulled a similar prank in a game against Harvard in 2004 where during the game the Harvard audiences’ flip-cards spelled “WE SUCK,” and Ohio high school students did the same thing in 2007.

In the 18th century, Phillip Yorke was set for life as the second Earl of Hardwick. One day, Yorke and his friends were playing a game and decided to make a fake newspaper from 1588 about the Spanish Armada. They claimed that this was the first English newspaper, ever. Yorke gave the newspaper to the British Museum and offered no explanation. Everyone goes nuts.

People believed this was the first ever newspaper, predating a German one written in Latin in 1594, until 1839. Since its introduction, it has been cited as an actual source in the British Channel 4 news and was cataloged as an official source in the National Library of Australia.

This one actually happened on April 1st, 1974. The most recent prank on this list occured in Sitka, Alaska, and involved our main man Oliver Bickar and his close friends climbing up a volcano and making it look like it was erupting. They took care to alert the Federal Aviation Administration and local police to the prank. However, they forgot about the Coast Guard. After a combination of tires, kerosene, smoke bombs, and rags, the volcano looked ready to burst. This prank took 3-4 years to plan, and a clear sky to execute. When the Coast Guard went to investigate, they saw Bickar with a huge sign that read “APRIL FOOL.”

Surprisingly enough, this founding father was quite mischievous. In a newspaper his brother owned (and later in one he owned) he would often publish fake stories under pseudonyms. One such story was of a recently widowed woman and her social commentary, which Franklin snuck under the door one night at age 16. Men found her humorous enough to mail marriage proposals.

Another satire article published in April 1784 had Franklin writing about how the French could save 64 million pounds of candle wax if they woke up earlier in the Spring, and have cannons and church bells as alarm clocks. Over a century later in 1895 New Zealand began the tradition of daylight savings, which America adopted in 1918. Too bad it didn’t stay as a joke.Franklin’s last story in 1790 was sent to The Federal Gazette written under the pseudonym “Historicus.” It relayed the tale of an Algerian who, in the 1680s, fought for the enslavement of Christians by Muslims. Franklin used James Jackson’s anti-abolishment arguments to shape the language of the Algerian man.

I aspire to be what Republicans hate.