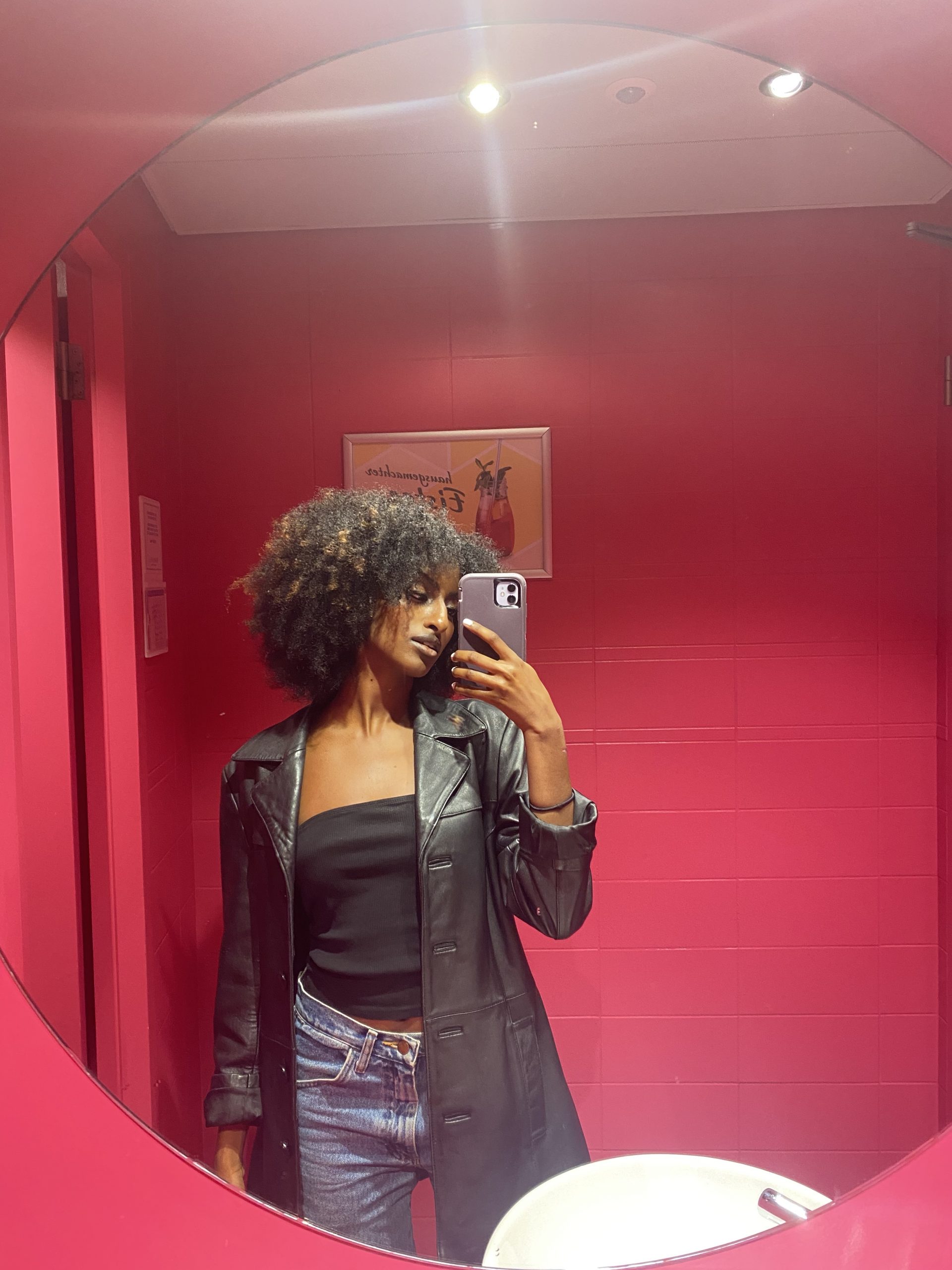 Every great country memorializes their country’s most barbaric failures in history, right? No? What about praising mass genocide? Or affirming the belief that one race is superior to another? America is commonly deemed as the greatest country in the world by its die-hard nationalists, but there is a question left to be answered. Great for who?

The Confederacy was an alliance of states that fought the rest of the USA in order to become their own republic. During the Civil War, the Confederacy seceded in order to keep the institution of slavery because the Northern states were moving towards abolishing slavery nationwide. According to Battlefields.org, four states from the Confederacy (Texas, Mississippi, South Carolina, and Georgia) published a “Declaration of Causes” to clarify why they were seceding from the US. Every single one of these causes were made to highlight their passion for slavery and states rights. To be specific, they wanted states to have the right to keep slavery alive and well. There was also the issue of territory which was centered around slavery as well. The South wanted more territories to be pro-slavery, when more land in the western region was gained. The North did what they could to prevent that area from being pro-slavery, which obviously angered the southern states. There were also the tariffs; the South preferred manual labor (slaves) while the North was moving towards manufacturing. Because of this, the South wanted to reduce tariffs while the North wanted to increase them.

Those who wave the Confederate flag always speak on the idea of liberty and freedom being what makes America great. Ironically, the Confederacy claimed that they were fighting for freedom as well while having slaves in chains right beside them. There’s no logical way of changing the meaning of the Confederacy because it will always be a remembrance of slavery, and an institution of white supremacy. The Confederacy should be remembered as one of America’s most embarrassing failures. It should be viewed as an un-American, terroristic union, because what is more un-American than betraying your own country? However, it seems like the Confederacy is actually recognized as extremely American. This is because America was founded on the values of white superiority, it’s not surprising that something as racist as the Confederacy would be viewed as unequivocal patriotism.

Colleges, universities and even States across the US, still recognize Confederate Heroes’ Day. Yes, America has a holiday solely to remember Confederate soldiers and even go as far as to label them as “heroes.” Most people would view the phrase “Confederate hero” as an oxymoron; however, people all over Texas (and the US) are demanding to celebrate such a contradictory holiday. Texas state representative Donna Howard was quoted saying she wants to keep this holiday to remain inclusive and “reflect the way we want to recognize what happened”. We can definitely remember the way things happened without claiming soldiers who died to keep their slaves were heroes.

Companies in Texas have allowed this holiday to end up on various calendars and even grouped it with celebrating Martin Luther King Jr Day. As shown in the calendars below, the University of Texas at Dallas has had Confederate Heroes day as a recognized holiday since 2016. The only time it is not “observed” is when it lands on a weekend. UT Dallas’s own Chief Human Resources Officer suggested Juneteenth — a celebration of Black liberation —  be grouped with Confederate Heroes’ Day. Besides the fact that this holiday should not exist in the first place, the blatant irony and disrespect of that suggestion left a very bad taste in a lot of students’ mouths.

It’s no question that Confederate Heroes’ Day should be abolished. Keeping your heritage and remembering your history can be done without praising white supremisicists. Germany does an excellent job of remembering their history without including statues of Hitler or waving the Nazi flag. They instead have a multitude of memorial sites dedicated to victims of the Holocast all over their country.

An excellent way for America to remember their history is to actively celebrate Juneteenth. Instead of memorializing the people or the movement that actively contradicted the idea that “all people are created equally,” why don’t we nationally celebrate the day that America finally took a step in the right direction? For those that don’t know: On June 19, 1865 Union soldiers finally arrived in Texas to announce and enforce the liberation of slaves. This was the last area of the US that hadn’t gotten rid of slavery after President Lincoln signed the Emancipation Proclamation in 1863. However, on this day freedom was declared and from that point on June 19th was considered Juneteenth.

Juneteenth is an independence day for Black people and this holiday is so important to American history. America would not be what it is today without the Black American population and Black people are an important foundation to this country’s success. We need to honor this day and honor the slaves who suffered their entire lives. We should also honor the rich culture that was cultivated by Black Americans from the food to the art and the music. We need to redefine what it means to be an American and become a country that is anti-racist and doing what they can to change and improve the values this country was founded on. Every year on Juneteenth, we can do something to actively dismantle white supremacy. For example, that could include recognizing the Klu Klux Klan as a terrorist organization. If we make an effort as a country to acknowledge past mistakes and refuse to let them happen again, we’ll be doing right by the millions of people who have been affected and are still being affected by white supremacy.

It would probably be comforting to say something like “This won’t happen overnight” or “It will take time.” But in all honesty, we’ve had enough time. It’s time we stop making excuses and do right by our ancestors.