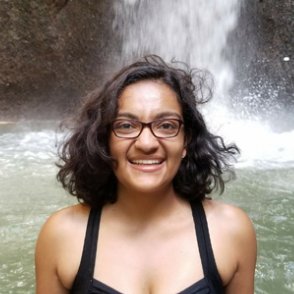 The Harm of Masturbatory Guilt

Roma sings the alphabet while washing her hands.