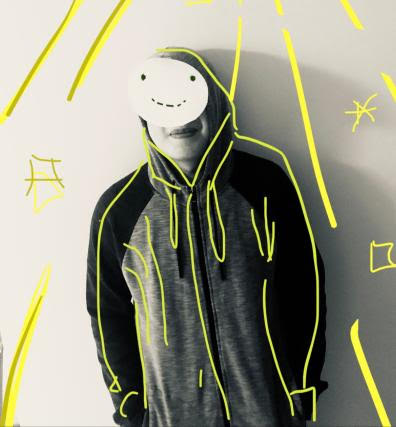 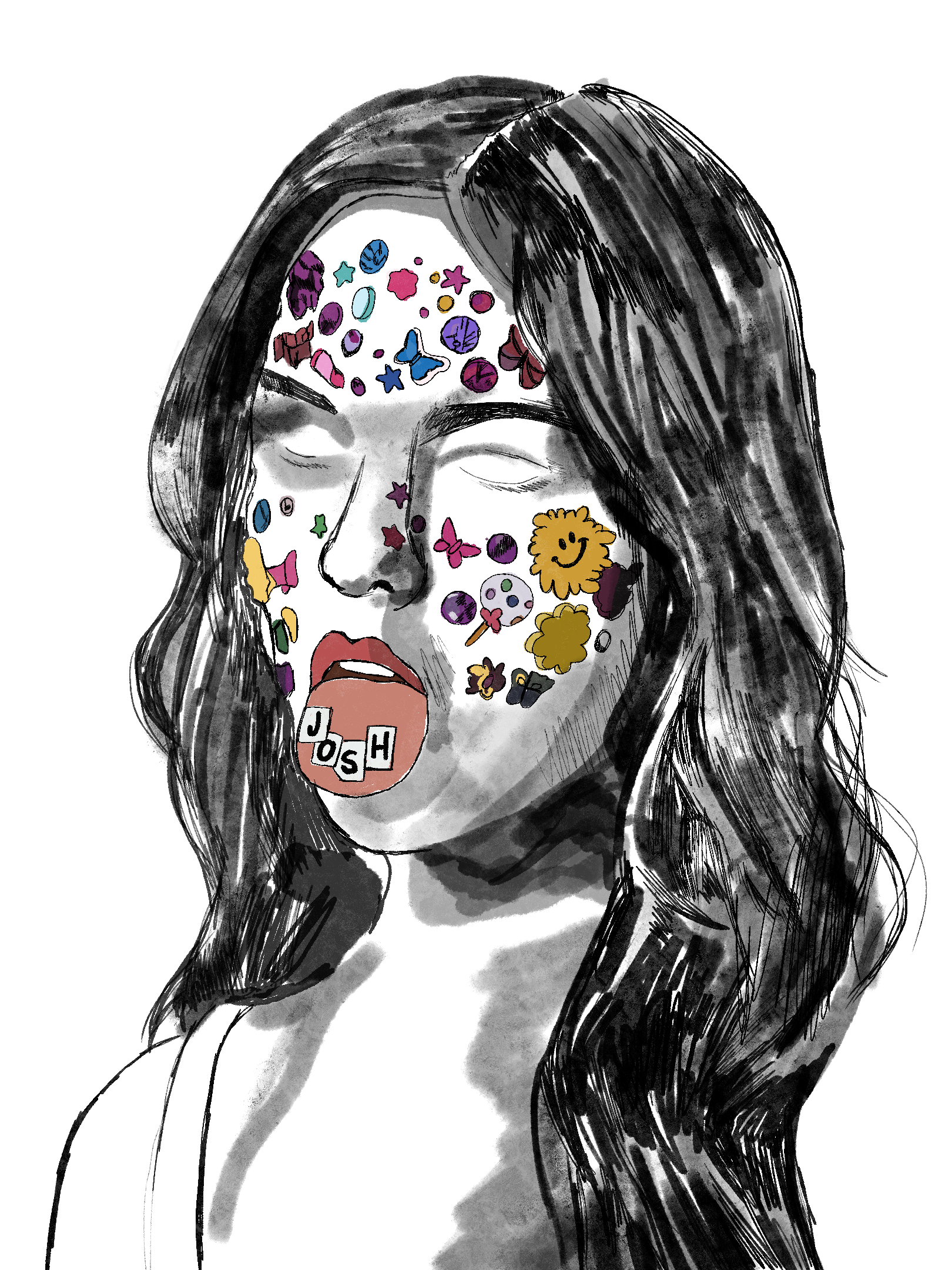 High School Musical: The Musical: The Series premiered on the streaming service Disney Plus in late 2019. Initially, the series seemed like it was just an opportunity for Disney to capitalize on the High School Musical trilogy; however, after watching the show, many fell in love with the soundtrack and storylines featured. Although the series was not at the top of the Disney Plus lineup, it was mostly unproblematic for its cast members; that was until early 2021 where Olivia Rodrigo, one of the show’s stars, soared into pop stardom with the release of her debut single titled “drivers license”. Inadvertently, the release of “drivers license” also dragged one of her co-stars to the spotlight: Joshua Bassett. This was because one of the lyrics mentioned that Olivia’s previous lover was now with a blonde girl who is older than she is, matching Joshua’s alleged romantic partner at the time and making fans speculate that Olivia was talking about Joshua in the song. Following the release of “drivers license”, Joshua and his supposed lover released music that seemingly added more fuel to the drama, leading fans to pit Joshua and his alleged partner against Olivia. In the end, the majority sided with Olivia; but, because of that, many watchers of High School Musical: The Musical: The Series are overlooking the talents that Joshua Bassett brings to the show over Olivia’s. Instead of only showing appreciation to Olivia, people should also show appreciation to Joshua because he contributes so much to the songs’ instrumentals and vocals.

Joshua’s contributions to many of the songs’ instrumentals have made them better. For the first season, Joshua performed a cover of a song from the original High School Musical movie: “When There Was Me and You”. The original song begins with an instrumental containing only a piano, but as the song progresses, the addition of the drums overpowers the vocals; also the instrumentals after the drums come in are repetitive, as they repeat the same melodies with no variation. With Joshua’s version of the song, the instrumental is strictly the acoustic guitar, which not only sounds good but does not take away any attention from his vocals. Although he only plays an acoustic guitar in the song, he still adds more variation to the melody than the original. He plays various riffs throughout that make the instrumentals seem more complex and enthralling. With just his acoustic guitar and riffs, Joshua made a once monotonous song into a song that people would want to listen to. On top of making one of the worst songs from High School Musical a listenable song, Joshua contributes to the instrumentals of songs that he does not sing in. Bassett provides most of the instrumentals in the song “In a Heartbeat” sung by Frankie Rodriguez. He once again plays the acoustic guitar in this song, and he also plays riffs inspired by Latin music. In addition to the acoustic guitar, Joshua uses a loop pedal, which is a device that allows the user to record parts of a performance and play them back live. This device requires incredible timing to use, and Joshua uses it effortlessly in the number. With the loop pedal, Joshua can play the melody while having a beat in the background and adds riffs while the other parts of the song are playing. Joshua brilliantly uses the loop pedal to add complexities throughout the song without overshadowing the vocal performance of Frankie. The complex melody elicits a feeling to dance profusely, quite literally making people’s heartbeat beat to the beat of “In a Heartbeat”. Joshua’s contributions to songs’ instrumentals throughout the series have all made the songs better.

In addition to his incredible ability to improve the instrumentals of songs, Joshua’s vocals are mysteriously amazing. The only thing needed to make a song sound pleasant is his raw voice and a backing track. In the first episode of the second season, Joshua sings a version of arguably the best piece of music from the entire High School Musical trilogy, “Bet on It”. Disney made Joshua cover the unforgettable classic while also doing some of the number’s dramatic choreography live. Although Joshua is not singing at his best, his vocal performance was impressive, with him seemingly hitting all the right notes semi out of breath without any assistance of autotune. Disney also had Joshua Bassett record a studio version of the cover, but somehow, the studio version failed to compare with the version seen on the show. The studio version tries to make one of Disney’s most perfect and iconic songs a trap remix. Many of the background elements of the studio version distract from the vocals, and the producers decided to add excessive quantities of unnecessary autotune to Joshua’s voice, which made the song far worse and less genuine in comparison to a version with just his voice. Another song from the second season of the series exemplifies that only Joshua’s voice is needed to make a number sound good: “Even When/The Best Part”. This song is a duet between the leading stars Olivia Rodrigo and Joshua Bassett with a soft acoustic guitar instrumental. There are three versions: the duet, Olivia’s solo (“The Best Part”), and Joshua’s solo (“Even When”). The duet initially has the vocals of Rodrigo and Bassett clash and then gradually complement each other as the song progresses. Without the use of autotune, the two’s voices naturally accompany the other’s voice. When listening to the duet, it feels like both their voices are complete, but it does not feel that way when listening to Olivia’s solo version. Olivia’s solo is good; however, it definitely is not the best part of the song. Olivia’s solo version feels like only a fraction of the actual song because there seem to be elements missing from it. However, when listening to Joshua’s solo version, only his vocals make the song feel complete. It feels like Joshua’s version is both an accompaniment to Olivia’s version and a song that stands alone at the same time. His voice is versatile, so that even when he has to sing a duet, his solo vocals alone still are enough. In no way should Olivia’s accomplishments over the past year be disparaged, as Olivia deserves one hundred percent of the fame and recognition she has gotten; alternatively, people should acknowledge Joshua for what he brings to the show instead of overlooking him. The two undoubtedly have soulmate-like chemistry, both musically and personality-wise. Joshua even stated in a 2019 interview that he knew Olivia would get cast in the series from the moment that she auditioned with him because of her talent and their chemistry. Even after the drama, Joshua still promotes her music, showing he doesn’t care about the drama but instead cares more about supporting his fellow co-star’s music. This family-like chemistry is evident throughout the entire cast, and it shows on camera, making High School Musical: The Musical: The Series one of the best musical television series since Phineas and Ferb.

Knows what the point of the mask is.