Culture, Stories, and Books, Oh My!: A Look into Diasporic Asian Speculative Fiction

Culture, Stories, and Books, Oh My!: A Look into Diasporic Asian Speculative Fiction 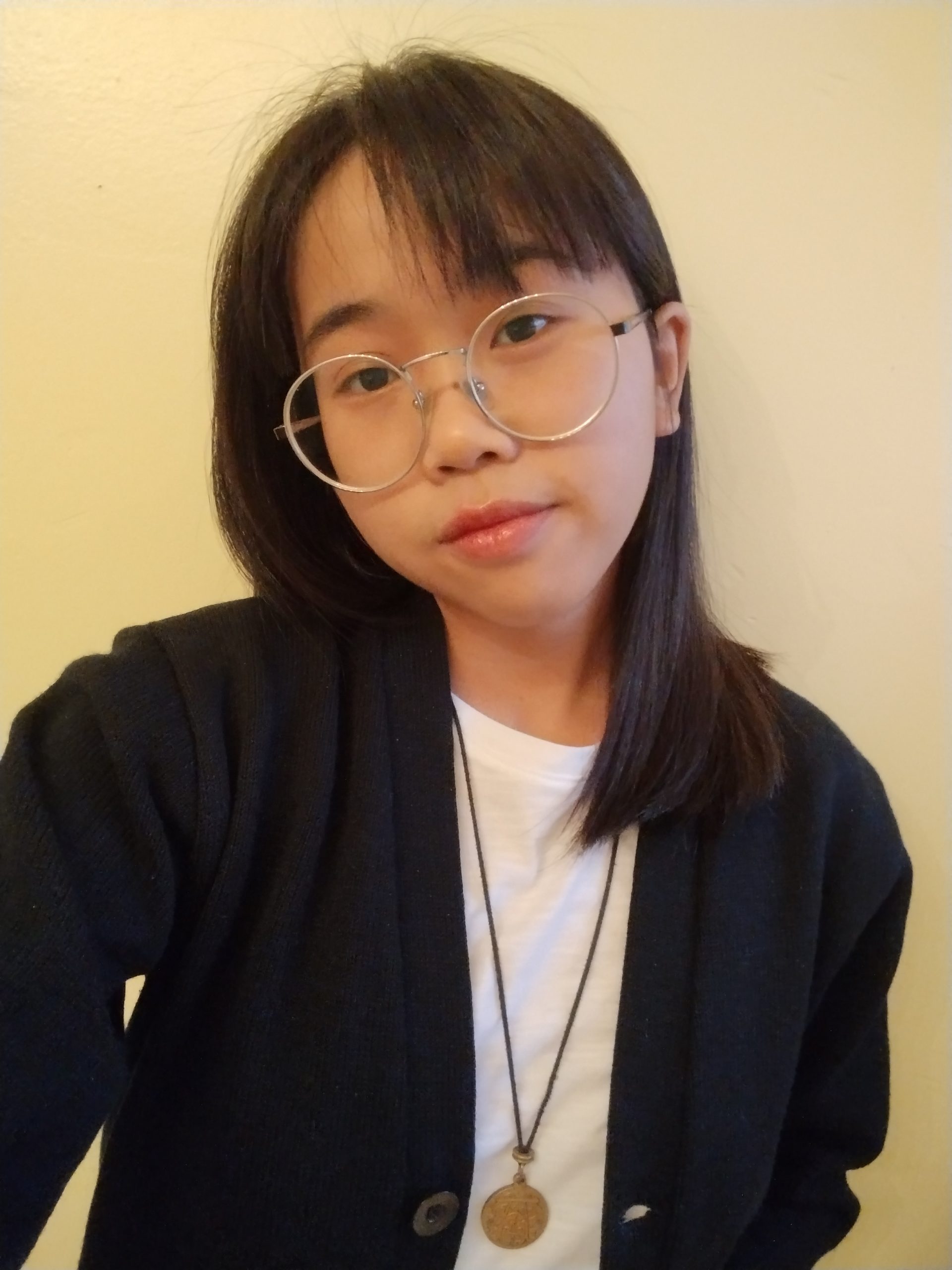 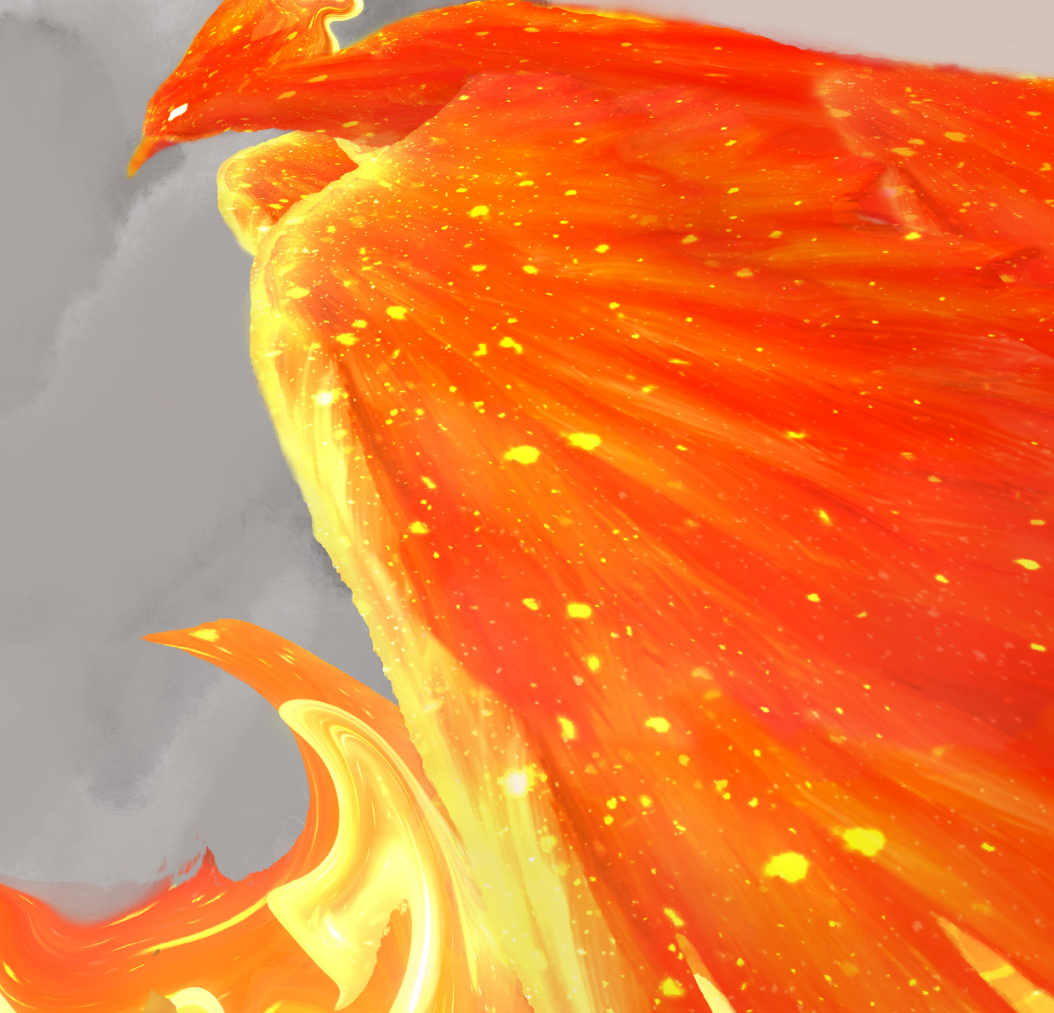 In recent years, there has been a rise in Asian books being released by English-language publishers. Asian perspectives and stories are finding their place on bookshelves everywhere and in readers’ hearts and minds. From romantic comedies to historical fantasy, Asian voices are being represented. Asian readers can finally see themselves reflected in the media around them. Though this is a joyous time, change does not come easily, which is not a surprise.

With this explosion of innovative and groundbreaking voices, there are gatekeepers and purists that drain the inkwell of progression and ward off new authors from sharing their stories. It’s an especially sticky situation for diasporic authors who are shining light on myths and cultures that aren’t familiar to the general population. These new renditions of stories are taken as a pure portrayal when that isn’t the case for a multitude of reasons: the author’s perspective, personal experiences, and the inherent transformative nature of culture and myths. But this is particularly true in the context of speculative fiction where creative interpretation is necessary to create a new fantasy or science fiction world. Shveta Thakrar, author of Star Daughter based on Hindu mythology, describes her book as “loving fanfiction” to her roots during a panel on worldbuilding at DiverseVoices Con 2021. The art of interpretation is the center of storytelling and the multiplicity of myth and culture is just one feature. Every book is a contribution to the ever-changing, compounding wave of storytelling.

A certain book may not represent or resonate with one reader, but it may with another, and that means something. Every person’s experience and perception is different. Even if stories are based on history which is supposed to be factual and objective, but usually isn’t in terms of marginalized groups, there’s always the lens of interpretation. After reflecting on Asian representation in speculative fiction publishing, it’s just in time for gift-giving season so treat your friends and family or yourself with an adventure into a fantasy or science fiction novel inspired by Asian culture!*

*For all of these recommendations, I’d suggest taking a look online for content warnings to make sure they’re the best choice for you or your friends and family. There’s nothing wrong with skipping out on a story for your mental health!

If you want a sampler of both sci-fi and fantasy that goes to show just how endless and diverse this subgenre is, try out A Thousand Beginnings and Endings, an anthology of short stories edited by Ellen Oh and Elsie Chapman. Shveta Thakrar contributed a story alongside many other authors who drew inspiration from a multitude of cultures all across the Asian continent. There’s representation from Chinese culture, Japanese myth, and Hmong folktales, all the way to Punjabi legend and Hindu inspiration. While these authors are contributing stories to this anthology, they’re also adding their modern voice and perspective to these age-old myths, a cornerstone of the storytelling tradition.

For history buffs, The Poppy War by R.F. Kuang may be a great fit. Though brutal and not for the faint-hearted, those familiar with Chinese history and mythology will enjoy the parallels Kuang weaves into her work. The trilogy is inspired by the rise of Mao Zedong and takes some direct events from history, like the Massacre of Nanking, and twists them into a fantasy setting. Kuang is a Chinese history student herself, pursuing a Ph.D. at Yale, so you know she’s done her research. The beginning of The Poppy War has a very dark academia vibe, following the protagonist Rin’s coming of age alongside her peers in a boarding school setting, but when the tone shifts, the tone shifts, and never goes back to the way it was before. Although the world was already brutal for Rin as a minority within Nikan, Kuang doesn’t hold back in her descriptions of war and what it comes with, often drawing from real historical events and war crimes. Though, there are moments of reprieve within the horrors of war that allow the characters and readers to take a rest and let the edge off. These were often my favorite scenes, since they allowed the dysfunctional family to come together.

Never Have I Ever by Isabel Yap is another great short story and novella collection. This compilation has a little bit of everything. From creepy tales for the dead of night to heartwarming love stories with a magical realism twist— there’s something for everyone! There’s also a good amount of found family which won me over early on. Yap pulls inspiration primarily from Filipino folktales, but she also takes from Japanese mythology. Not only do her stories have Asian representation, but she also includes queer representation across her narratives as well. Her works reflect real life back in its most colorful form to create whimsical stories full of magical girls, kappas, and spirits, to name a few.

For a lighthearted fantasy novel, check out Wicked Fox or Gumiho by Kat Cho. This duology will appeal to K-drama fans because it is really a K-drama in book form. The city atmosphere in this urban fantasy will transport you directly to Seoul. It’s fast-paced and hits the spot for pure romantic fantasy with the just-right sprinkle of action and intrigue— a perfect duology that you can binge in a weekend just like you would a 20+ episode drama right before finals. The way Cho integrates old mythology into a modern setting is super fun, with a mix of gumiho fox spirits, goblins, and grim reapers. These mythological beings may sound familiar if you are a fan of the K-drama Goblin, so those who loved the series may be especially inclined to check out this duology and see another creator’s fun take on these figures.

Fireheart Tiger by Aliette de Bodard is a sapphic novella based on Vietnamese history and a folktale on how tigers got their stripes. The political intrigue and angst pulls at heartstrings, and paired with a slight touch of magic and beautiful prose, this novella is a great atmospheric read beside a fire. In its short narrative, Fireheart Tiger also touches on colonialism and complicated family bonds, creating a complex and multilayered story. But if you’re more of a science fiction fan, Aliette de Bodard writes a lot of that, too! During quarantine, she released a small collection of three of her short stories for free to give readers a bit of an escape. They are still available for free on her Patreon and are a great introduction to the Xuya world, the setting of a multitude of her short stories and novellas, which exists in a future timeline where Asia is the global leader into space habitation with cultural inspiration from China and Vietnam.

Tasha Suri’s debut series The Books of Ambha, starting with Empire of Sand, is based on South Asian culture. Empire of Sand, the first installment of the duology, follows Mehr, a mixed race illegitimate daughter of a nobleman, as she navigates an arranged marriage and her powerful magic. The mix of the ‘arranged marriage’ and ‘enemies-to-lovers’ tropes, as well as a soft love interest, are a recipe for a beautiful romance. Her newest release and beginning of a trilogy, The Jasmine Throne, follows two morally grey women as they find each other and smash the patriarchy in a sapphic fantasy story. With an increased focus on political matters since one of the main characters is an imprisoned princess, there’s a lot of setup for a complex political plot threaded throughout the series. Suri’s specialty of writing excellent slow burn romances and building lush worlds are seen clearly in these two works.

This is only a snapshot of the amazing diversity in the Asian diasporic fantasy and science fiction genre at the moment. There are so many more stories to read and many more to come as modern publishing diversifies and expands to include marginalized narratives to fully showcase the wide range of voices the world has to offer. Hopefully, you’ll check out a few of them this holiday season!

*insert funny joke here* She can be found wandering around in a fantasy world 99.5% of the time.