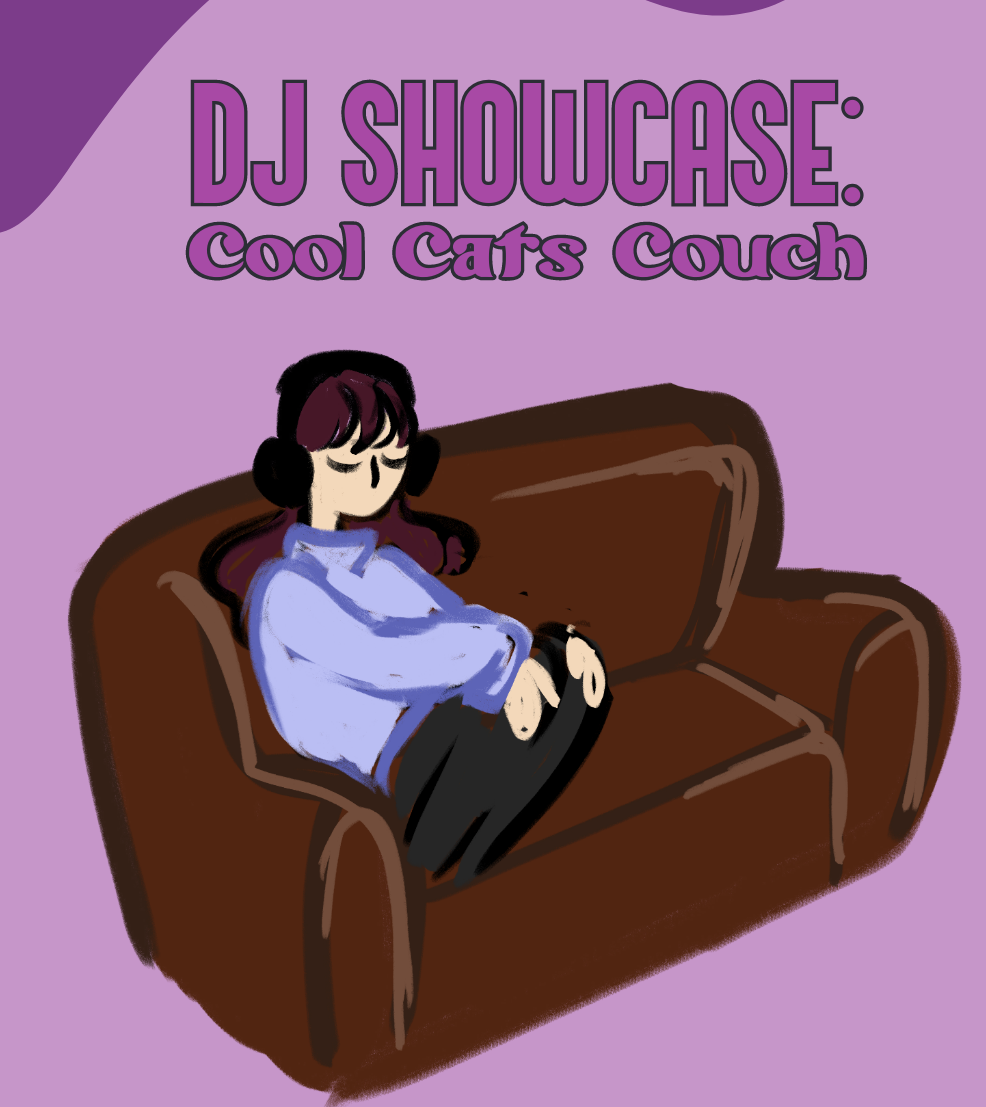 How would you describe your show to someone who has never listened?

It’s a talk show where me and maybe someone else just hang out and talk about whatever, really. We just talk about life and what led us to where we are in life, and other random topics that pop up. It’s a very chill show.

How do you decide what songs you’re going to play for each show?

I play jazz music in the background ‘cause that’s my vibe. It’s kind of funny, because the show throughout the semester has developed to be a very boisterous show. A lot of laughter and messing around, and it’s tempered by the background track being some quiet jazz.

What’s the idea behind the name of your show?

It’s the name of my old show. It used to be just a jazz show and I just kept the name. We’re a bunch of cool cats, and I just went for the alliteration. It’s kind of what I got.

What are some of the influences for the music/topics that you choose?

How would you say that your music taste evolved over time?

I just kind of go on binges of certain genres and albums, and whatever I’m feeling at the time. I like a lot of different kinds of music— I’ll say that I like jazz a lot but realistically there’s so much I haven’t listened to. If you put any jazz album in front of me I’ll probably listen to it. I get stuck in loops of liking an album and playing it for two weeks straight, and I do that a lot.

Are there any particular artists, songs, or albums you’ve been enjoying recently and that you’d like to recommend?

I was listening to Daft Punk’s Random Access Memories for a good half month. I’ve recently been listening to a lot of hip-hop and R&B. An Evening with Silk Sonic is a great album, it made me think of the old Eminem tracks. I can always recommend Louie Zong, he’s a very flexible artist. He makes cartoons, he makes music for free, and he’s a very talented person.
Listen to Cool Cat’s Couch at www.radioutd.com/tuner, from 11AM to 12PM on Friday mornings!