How To Run An E-Sports Team On The Cheap

How To Run An E-Sports Team On The Cheap 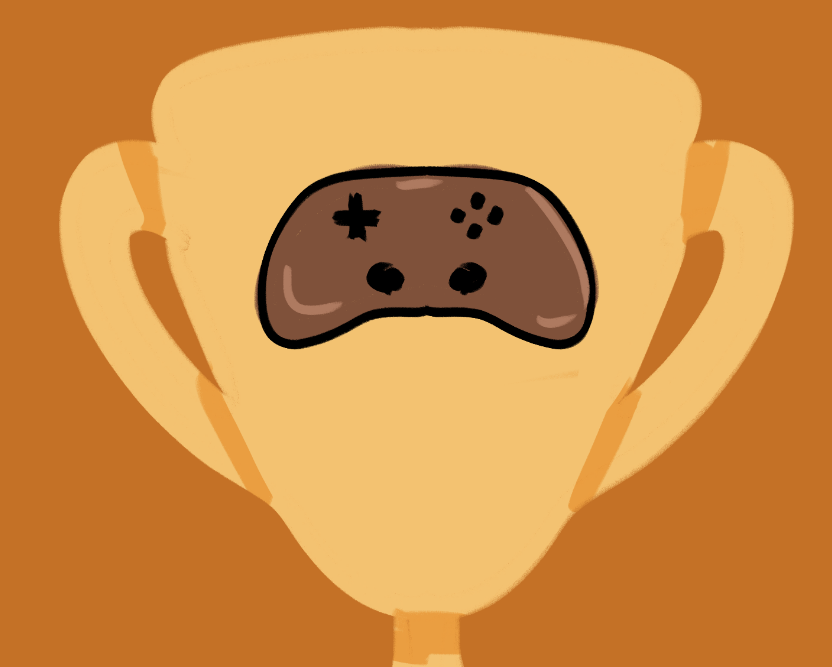 With the rise of collegiate and amateur eSports throughout the country, more and more schools  are attempting to break into the scene with their own programs and teams. The only problem is, everyone is dirt poor! (or pretending to be) So, how do you run an esports team on a shoestring budget? Here’s a 5 step program to financial eSports solvency after the obvious step of not compensating anybody and taking advantage of their blood, sweat, tears, and passion.

Step 1: Planning ahead and Setting Expectations

In order to run the esports team, you’ll have to do a lot of planning to take proper advantage of all of your passionate “staff members” and players in order to keep the organization afloat. Repeat after me – “The team doesn’t have to win games as long as the team exists”. Ignore any complaint that your players have that isn’t immediately life-threatening, and plan out every single event that they can play in in order to get better and feel like they’re accomplishing something. It doesn’t matter if the event is held in Europe or LA, as long as entry is free and the event is held online it’s on the table. As the semester goes along, you’ll bleed staff members and players dry of their passion and will to compete, so steal free printing somewhere to print advertisement flyers to be constantly recruiting replacements.

Step 2: Play wherever you can.

Now then, without support, official or otherwise, finding a place to play may be difficult. You’ll only have a few options, unless one of your players lives with their parents or is filthy rich and withholding on you. The best option for playing with voice comms would probably be in somebody’s dorm room, with some gymnastics required to fit all of the players into the “play space”. If the whole team and their laptops can’t fit inside a dorm room, see if you can sneak into a lecture hall or classroom and be sure to have a backup plan in case a lecturer kicks you out of your practice to “hold a lecture” and “teach a required class”. Another alternative is practicing in the library, which can double as sponsored content by forcing the entire team to do their voice comms low enough for an ASMR video. Finally, if you have a local pc cafe, you might be able to sneak in and use their facilities if they’re looking the other way. Which leads us to the next step.

Here comes the hard part. You’ll have to have your players and staff members pay for as much as possible, and figure out everything else along the way. Is there a public bus route to a LAN? Figure out how to get past the ticket check. Looking for food on campus or at an event? Somewhere, there’s a club holding a bake sale that you can take from, or some organization giving out free pizza. You may have to deal with some lecturing about the benefits of believing in Jesus Christ, but you gotta do what you gotta do. However, if a cult does decide to try to recruit your players you will have to fight back so that you don’t lose members of the team. A sucker punch will do nicely, and this has the double effect of boosting morale in the short term. In order to have the ability to play wherever you need to, you can “appropriate” some usbs from the collegiate environment and the pirate games and software to download onto said usbs. If you’re able to pirate the entire adobe suite and make banger social media memes, you’ll be well on your way to building up enough of a following to attract sponsors for your team.

Step 4: ??????
Most plans leave this step empty, but not this one! The sad reality is that without financial support, your team is likely to die out within the first few semesters as your players burn out, your support staff volunteers quit, and what meager budget you do have is spent on court fees for all the stealing that you did. You’ll have to employ some emotional manipulation, taking advantage of the student’s hopes and dreams in a rousing speech at a Denny’s at 4 in the morning. Financially, you can only pull off this trick once, so make sure that the speech is good enough to count and that you inspire the troops at their lowest point, likely after having to bail out players from jail and losing their 10th best of five in a row.

After burning out 10 rosters, building up a social media following of 200 people (but thousands of impressions, trust), and dodging the police for long enough, you’ll have enough history of success and marketability to be officially supported by the school and be able to seek out sponsors such as Raid Shadow Legends and Alienware! It’s been a long way here, and after all of this you still won’t be able to pay any of your players and staff, but at the very least you’ll be an official team that has enough money to pay for snack foods and travel expenses to one LAN every decade. Be successful for 5 more years, and maybe you’ll get a full time coach!