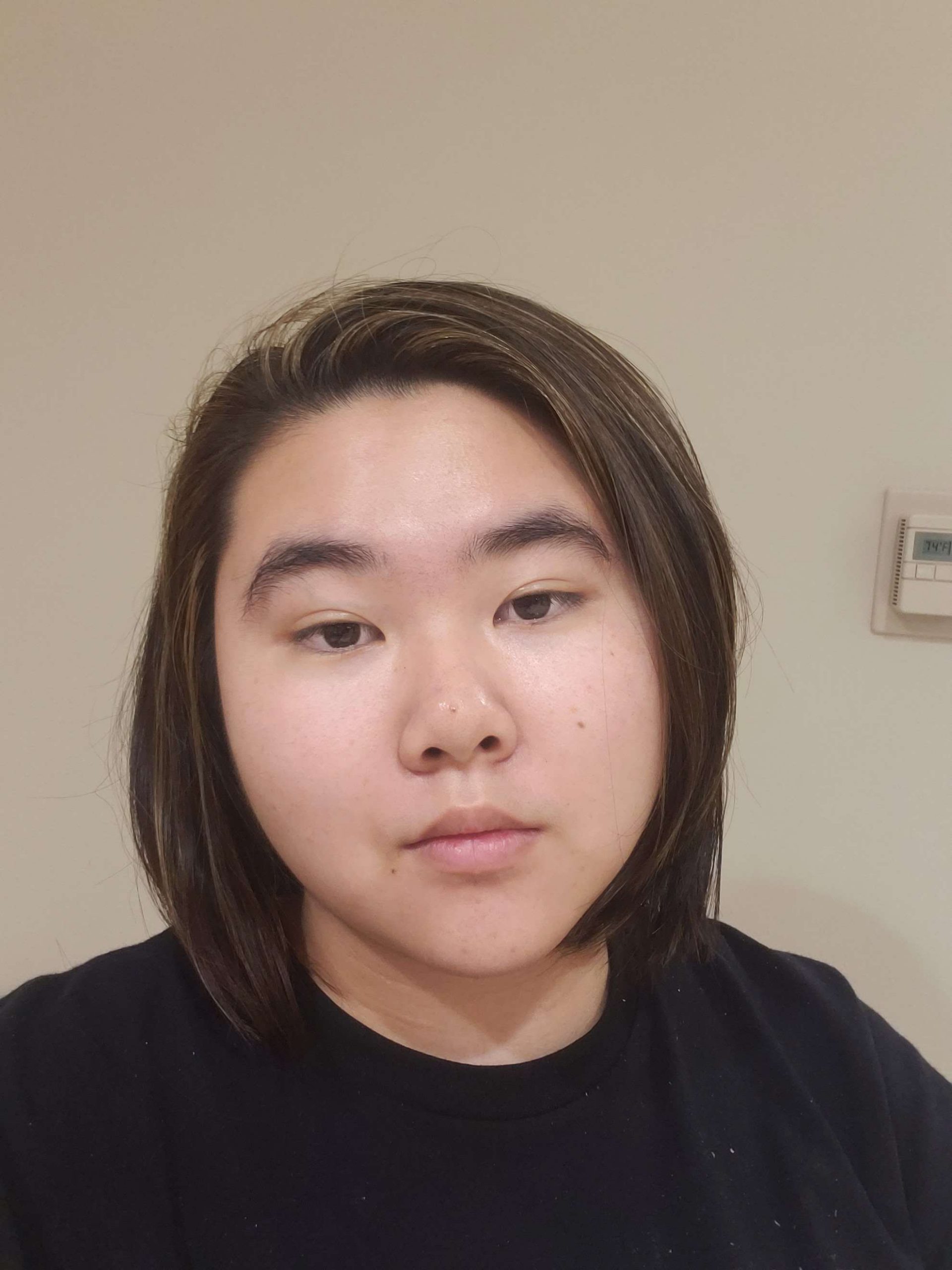 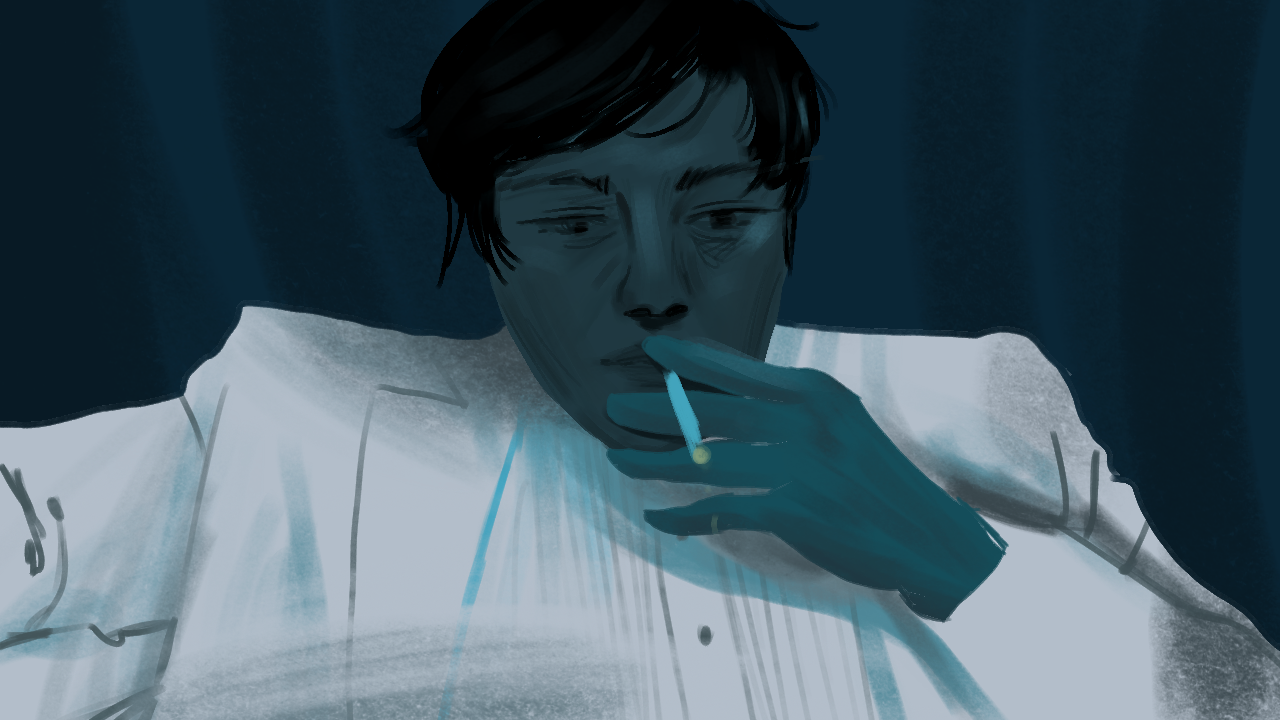 For the last few years, 88rising has been 88falling. The American media company 88rising founded by Sean Miyashiro in 2015 is known for promoting primarily Asian and Asian American musicians. Some of the most famous artists that work with 88rising include Joji, Rich Brian, Niki, Jackson Wang, and several others. At least, that was their original intention all those years ago. Since then, there is little hope that fans can hold on to their performative activism and soulless cash grabs.

Back in June 2020, millions of Instagram users posted black squares as part of the  #blackouttuesday campaign as an act of solidarity in support of George Floyd and the Black  Lives Matter movement. When the black squares were posted, many complained that the black posts clogged social media timelines, and this act of performative activism drowned out the voices speaking about BLM. In March 2021, a mass shooting occurred in Atlanta, Georgia with most of the victims being Asian women. Following the shooting, 88rising posted a neon yellow square in solidarity with the shooting victims and the Stop Asian Hate movement. People immediately started to criticize the post, many commenting on the fact that yellow is a stereotypical and often racist color to describe Asians. Though 88rising apologized and took down the yellow square from their social media posts, equating Asian activism to a simple yellow square on an Instagram post is an example of performative activism, simply posting on social media to raise awareness without doing something tangible for the Asian American community. The company did learn from this mistake and hosted the Asia Rising Together concert two months later in May 2021 as well as a fundraiser to support the Asian Mental Health Collective.

Following the trend of performative activism, 88rising created three NFT collections at Coachella for the diversity points. Specifically, the 88rising x Coachella NFT Collections launched with digital collectibles and in-person experiences for the Coachella festival in 2022. 88rising features some Asian representation by having Curry Tian, an Asian Artist, create these digital artworks and donate a portion of the proceeds towards the Asian Mental Health Collective. However, no matter how diverse or inclusive an NFT is, cryptocurrencies are widely criticized for their environmental impact, given the energy requirements needed to purchase and transfer cryptocurrency and NFTs. This digital collectible actively harms the environment and is exclusive to a small minority who have access to them. How can this NFT benefit the Asian American community?

These diverse NFTs tie into the concept of boba liberalism–the ideology used to describe superficial political activism, especially in the context of Asian American activism. Like boba bubble tea, the ideology is without substance, trendy, and easy to digest. From buying movie tickets to go see Shang-Chi or Crazy Rich Asians, to buying t-shirts and merchandise that help affirm one’s Asian identity to ordering and drinking boba tea, the essence of boba liberalism has to do with how to best capitalize on the Asian/Pacific Islander identity.

88rising’s official website is a perfect example of profiting off the “Asianness” of their artists. Looking at their current (9/16/2022) website at 88rising.com, the website features several links where you can buy tickets to the Head in the Clouds Festival in Manila and Jakarta and a shop to buy merch for the festival and for two Asian artists. However, this website does not have much information about 88rising as a company itself. There is no about page or a list of the artists on their official website. Sorry, Warren Hue, but I don’t want to buy the $80 Warren Hue Premium Off-White Hoodie. Nor do I want to buy the $69 GUE88 HITC Purple Shorts (GUESS x 88rising collaboration for Head in the Clouds), I  simply wanted to learn more about 88rising as a company. Their Wikipedia page has more information about the company than the official website. Their website prioritizes profit by only putting links to sell products and tickets without an explanation of who they are as a company. There is no substance, only the goal of profiting off people who already know 88rising.

If 88rising aims to represent Asian and Asian Americans, do they intend to represent every single country in Asia? The 88rising artists signed onto this label hail from Indonesia, Thailand, South  Korea, China, Japan, and the Philippines… but what about the other countries? KOAD, an Indian  artist had his song “Jaunty” featured on the 88rising YouTube page and performed at Asia Rising Together: Benefit Concert. However, he is one of the few South Asian artists that has been mentioned on 88rising’s social media pages. In addition, most of the artists are fair-skinned and conventionally attractive Asian artists hailing from East/Southeast Asia. Some of 88rising’s most popular songs that are produced are sung in English. An exception to this remark is the group Higher Brothers who rap in Mandarin and Sichuanese in most of their songs with occasional English phrases and verses throughout the songs. It is currently uncertain if the group is still together as each of the individual members of Higher Brothers works on their solo projects nowadays. As a whole, there are not many songs produced in the artist’s native tongue except in a few instances. These trends model what an international Asian artist should look and sound like according to Eurocentric beauty standards and the ability to sing in English with little to no accent. They represent what a model minority should be.

To note, this is not an attack on the individual artists who are signed to this label. I’ve been following this company since Joji signed on with them in 2017 and I loved what they stood for initially. As a young Asian American with little experience seeing people like me in Hollywood, it was neat to see these cool Asian artists in the mainstream. The first collaboration album, Head in the Clouds, is one of the albums I need to listen to every summer. “Midsummer Madness” is one of my favorite songs for nostalgia value and how each verse joins all the artists together in a cohesive song. When 88rising got the attention of Marvel and worked on the Shang-Chi soundtrack, I was impressed. This collective of wealthy Asian musicians and artists got featured in a Marvel movie… but in the end, it feels like a cash grab to put more names on the poster so they could sell tickets and give Disney more money.

Out of nostalgia for when 88rising used to be amazing, I wished to comment on the company’s state and the publicly known information about 88rising in recent times. If I could go back to when I was in high school as an 88rising stan, one thing I would tell myself would be this: Never stan companies. Companies are for profit, not for the pursuit of artistry or activism. The individual artists signed on to 88rising are excellent musicians in their own right but the company’s recent decisions made me rethink who I should follow. There are countless Asian and Asian American talents out there, it’s not necessary to rely on a sole company or group to promote this goal.