No clemency for cosplay

No clemency for cosplay 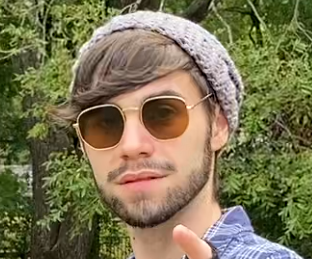 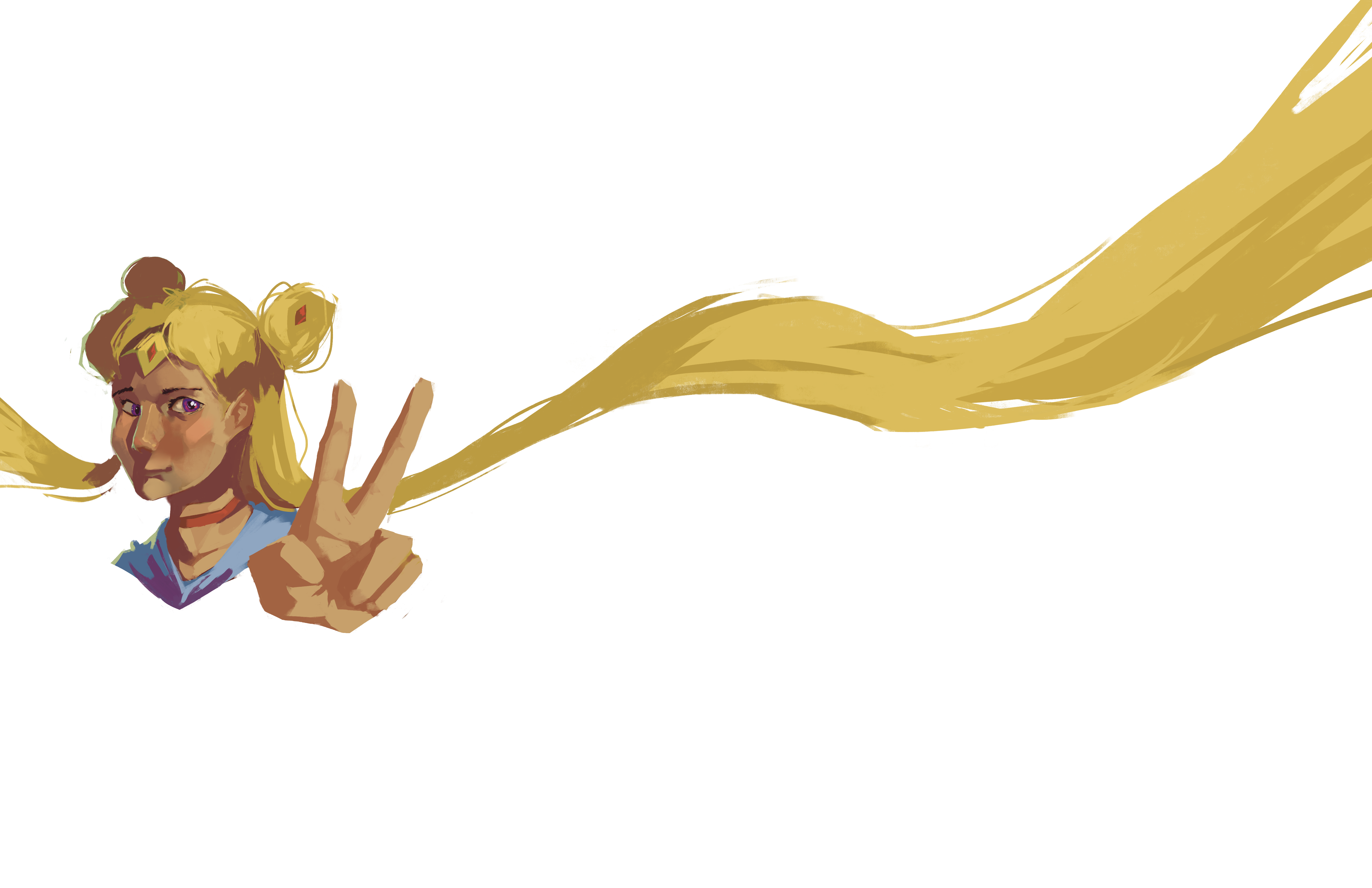 I write to you on this fine Halloween, the day children egg my house and run in costumes amok, even though I gripe about it now I remember when I’d dress up those wondrous Halloweens. Remember when we TP’d Mrs. Hatcherie’s house while dressed as the goonies? Ah, good memories. Anyway, I write to you not just in recollection of the old. No, I’m afraid there’s been some horrid rebellious act of youths that I’m reminded of this evening. Seeing the children running around celebrating costumed reminded me of a time I saw a group of young men and women all dressed up in the most ridiculous costumes at a gas station. Now, Hadnson, you might say that, “the youth occasionally still arrive costumed to their Halloween parties”, in response to my shock at the gas station, but that’s it, my dear friend. It wasn’t Halloween. It was the fifteenth of July that I encountered the ridiculously costumed youths.

Now even in the stupor I found myself in at the time, I risked approaching to inquire what had them in such an outlandish position as to be costumed in a gas station at midday, so far from the costume holiday in which I referenced to earlier in this letter. I tapped one of the young women on the shoulder to ask my question. She was in some get-up of a red trench coat and witch hat and as she turned to me the rest of her costume looked like some school uniform- ridiculous, I thought- anyways she answered my questions by saying they were on their way to some kind of convention. Mentioned what they were all doing was something called “cosplay”. I asked further what cosplay was. She said that she and her associates were dressed as characters from one of those Japanese cartoons, you know the ones that are a slang of animation, “anima” or something along those lines. I don’t know any of those shows; one of my granddaughters watches them, which brings to question why this young woman is dressed like a cartoon character, at midday, in a gas station, so far from Halloween! There’s no excuse!

I simply can’t wrap my head around where we messed up in our generation to where the adults of today think it’s entirely ok to walk around dressed as cartoon characters. Those blasted young heads strolling about in costume anytime of the bloody year. Bringing innocent women to swoon while they tramp about town as if it’s their own freakshow closet. And these excuses of their conventions, for practical adults to be wandering around in costume instead of simply going to the park or playing checkers with their associates. No, they instead spend their house savings on costumes of their favorite cartoon characters. There’s no time nor place where it’s appropriate to be wandering around in a costume publicly.

Well, Hadnson, I will admit that I had almost forgotten about Halloween. Now you might be seemingly quick to return with the children walking around dressed in costumes asking for candy, but I bring up what everyone’s dressed as. You see, Halloween is meant to be scary, not some cartoon characters walking around. It’s a time of skeletons, vampires, werewolves, and Jason Vorhes. I guess that last one is from a film, but still carries on the scary theme of the tradition. Though I guess there are plenty of children dressed as that laughing square-panted sponge and that ice witch. We did dress as our favorite characters from the Goonies back in our day so I guess dressing as favorite characters is all fine and normal. Even if it is from one of those Japanese cartoons.

But, Hadnson, it is still on Halloween, the time of the year where people traditionally dress in costume publicly, not just any old day in July. What is this convention they speak of, hmm? An event where everyone comes dressed in specific attire. Ridiculous! I can’t think of a time I’ve dressed up with people at an event. Aside from something like a wedding, of course, with everyone working to look their finest with each other. Though dressing up for a wedding is entirely different from some sort of costume party. This is formal wear, there’s codes, time, and money that go into assembling a suit or dress, not like one of their costumes. No relations whatsoever in the decisions made in the formal wear of such an event. Though you might say the investments are similar, this is an event where everyone is to prepare an outfit.

People don’t just dress up regularly in planned out outfits. It’s daily wear, pre planned events, and Halloween that one wears a planned outfit. This is if I’d be giving this cosplay credit as an “outfit”, which it shouldn’t be considered such. You dress up for Halloween, weddings, and church every week in Sunday’s best. You have to wear the proper attire to church, not some goofy costume, and everyone in mass comes to look the part of a good Christian and not some highschool witch.

Apologies, Hadnson, I had wandered from our topic of discussion. The mind plays such tricks at this age as you know.

Though returning to traditional holidays, you only dress up in costume on Halloween and no other significant holiday. When are these so called conventions and meets, the middle of July, the second coming? Look towards the Christmas season, the largest holiday of the year, there’s no dressing up. I doubt you’d even be able to find an excuse, Hadnson. It’s simply a time of getting together with family, drinking eggnog, presents, wearing ugly sweaters and christmas hats. The specifically ugly sweaters and hats I guess are traditional wear for the holiday, but not a costume. It’s not like anyone dresses as Santa or anything. I guess I do dress as Santa for the grandkids on Christmas Eve, but that is a tradition to the family. A tradition I started yes, but dressing as Santa is not cosplay it’s entirely different. Oh dear me, this letter has grown quite a bit. I’ll leave for your response.

You worry yourself over the most trivial things. This whole letter raving on about the legitimacy of some celebrations over others ending in a circle you refuse to leave. You forgot to even write about the rest of your Halloween, or of that even your grandchildren.

Talking way through life since it seems to be working.