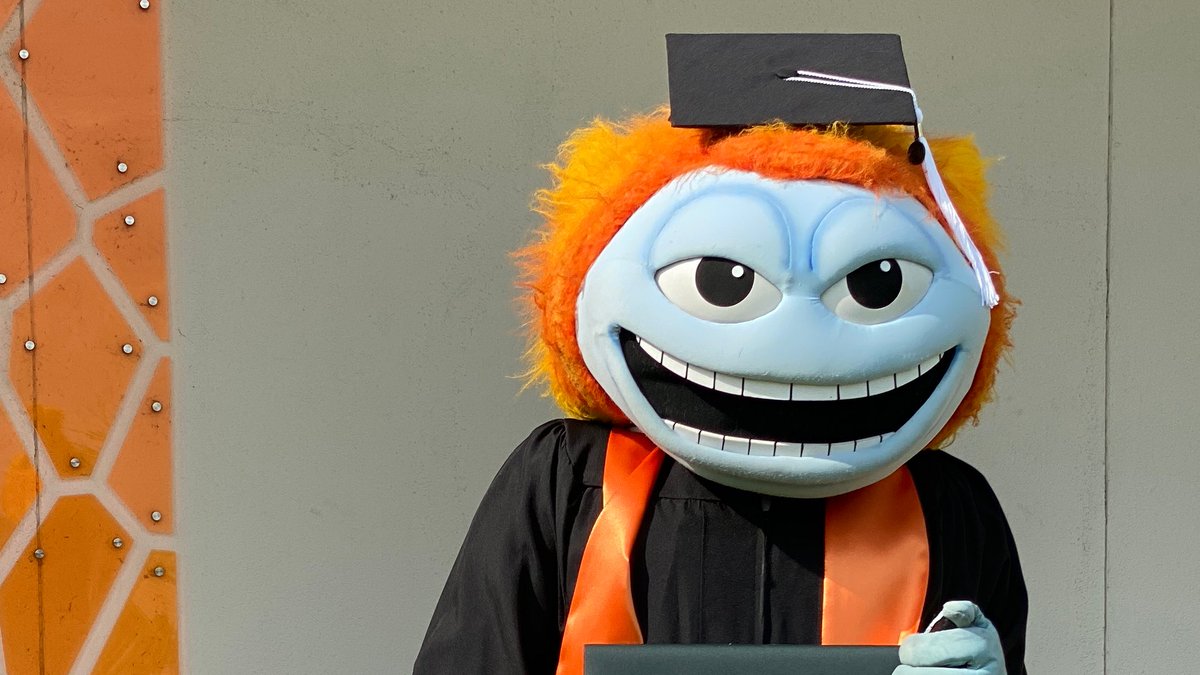 “Of old the world on dreaming fed; Grey Truth is now her painted toy.” —Yeats

As a consequence of the pseudo-realist rhetoric that dominates contemporary politics, the adjective “idealistic” is now a derogatory term that’s used to shut down legitimate political discourse. Not only does this suggest intellectual decay and the mockery of creative criticism, but it also feeds upon lies regarding the process by which change has historically occurred.

Equal conquests in the realm of ideas precede social reform. This isn’t to say that ideas are enough on their own —  since countless obstacles could keep ideas from becoming tangible actions  — but that ideas are integral to change. Conflating the meanings of “ideal” and “unreal” is the same as admitting a belief in humanity’s inevitable demise, which is inherently unproductive. In fact, the blissful transience of the present is exactly what makes political theory useful.

Karl Marx, in the introduction to his Critique of Hegel’s Philosophy of Right, states that “the criticism of religion is the prerequisite of all criticism.” According to him, economic conditions can paralyze social orders, so it follows that economic prosperity is a precondition to social progress. But while analyzing the effects of religion on social progress, he discovers that in the creation of an ideal (specifically, an afterlife that is economically independent, thanks to divine omnipotence), man has found his true essence as what he “would have been” in a state of material abundance. Therefore religion, he writes, is a mental escape from economic plight, acting as “the fantastic realization of the human essence, since the human essence has not acquired any true reality.”

Why then is there an explicit hostility in Marx’s (and later, Vladimir Lenin’s) attitudes toward religion in their more political writings? In truth, their problem isn’t with religion as a doctrine, but with religion’s historical tendency to placate mass dissatisfaction in the present. Often, such belief systems end up promoting complacency towards the status quo, and encourage inaction during the believer’s lifetime with the promise of future compensation. In essence, this inertia is a result of either the rejection of idealism outside of the afterlife, or a detachment from reality so acute, that any possible aid it might offer in the analysis and betterment of the human condition is canceled out.

Both modes of thought have to be confronted in order to better the state of humanity within their lifetimes. The apex of this Marxist line of reasoning is found in the works of Louis Althusser, who regularly contrasts the “ideational existence” of the state with its actual existence. His distinction between RSA (Repressive State Apparatus) and ISA (Ideological State Apparatus) categorizes certain ideas which unconsciously govern the thoughts of individuals in modern society.

The mere possibility of imagining a better reality encourages the public toward taking the necessary steps to enact it. It is necessary, then, to decide how exactly we choose our social ideals and where we find their inspirations, especially because religion isn’t the only source of ideas and beliefs. It seems that the most fruitful process of forming progressive ideals must be neutral, something that doesn’t announce its opposition to the present state of things because such a mode would scare off people of certain dogmas and predilections by the time they are old enough to harness their imaginations.

Fortunately, this is the role that art plays in society; it doesn’t explicitly align itself with a structural ideology but is loosely situated in the gaps of such structures. By articulating ideas within life through symbols and metaphors, art introduces itself as an enhancer of individual fantasies, but ultimately ends up influencing its viewers by persistently raising the right questions. Of course, art is not to be ethically constrained, and purely aesthetic pursuits are by no means less impactful. In fact, a purely aesthetic pursuit opposes the more materially-conditioned modes of living.

One particularly successful art form, the novel, served as imaginative fuel for social and political progress. From Thomas Moore’s Utopia to Dickens’ Oliver Twist  and Hugo’s Les Miserables, we find literature fostering an thought-provoking atmosphere, within which the misery of the masses was emphatically noticed (if not indignantly reproached). Oliver Twist displayed the lives of the socially destitute to its audience, which ultimately led to the reforming of Victorian public opinion through challenging the belief that some people were more disposed to vices than others. The orphan’s struggle to survive, let alone succeed in society, was also a common motif in Dickens’ other work, such as David Copperfield, Great Expectations, and Bleak House. In the United States, the Abolitionist movement gained increasing sympathy only after the release of The Narrative Of The Life Of Fredrick Douglass in 1845 and the mass circulation of Uncle Tom’s Cabin in 1852. Both novels chronicle the desolation of slaves and the baselessness of slavery, calling upon the human capacity for imagination to manifest a better world.

Therefore, a mere statement of the indignation native to humans, which fosters sympathy toward the plight of others and demands thinkers find answers to difficult questions, acts — in times of dire need — as a dim star amidst a canopy of darkness. It is tyrannical to deem its gleam insufficient by doubting its ability to spark stellar wildfires. Ideality is what drives humanity. Denying the need for a belief in the ideal paves the way for political nihilism, which rejects the ever-changing nature of human affairs in favor of surrendering to the darkness.

In a sense, severing the link between ideality and reality is either an act of defeatism or greed. In the former, one accepts the human condition as incapable of improvement, while in the latter, one accepts the anguish that the masses suffer in order to uphold the luxury of the privileged few as ethically justified. Fortunately, political theory is not an exercise of lesser evils, and with options like these, there’s nowhere to go but towards the next ideal.

Owais was unable to get a bio in on time, so we’ve decided his hobbies include spitting on puppies and starting forest fires.