Why Arthur is the GOAT

Why Arthur is the GOAT 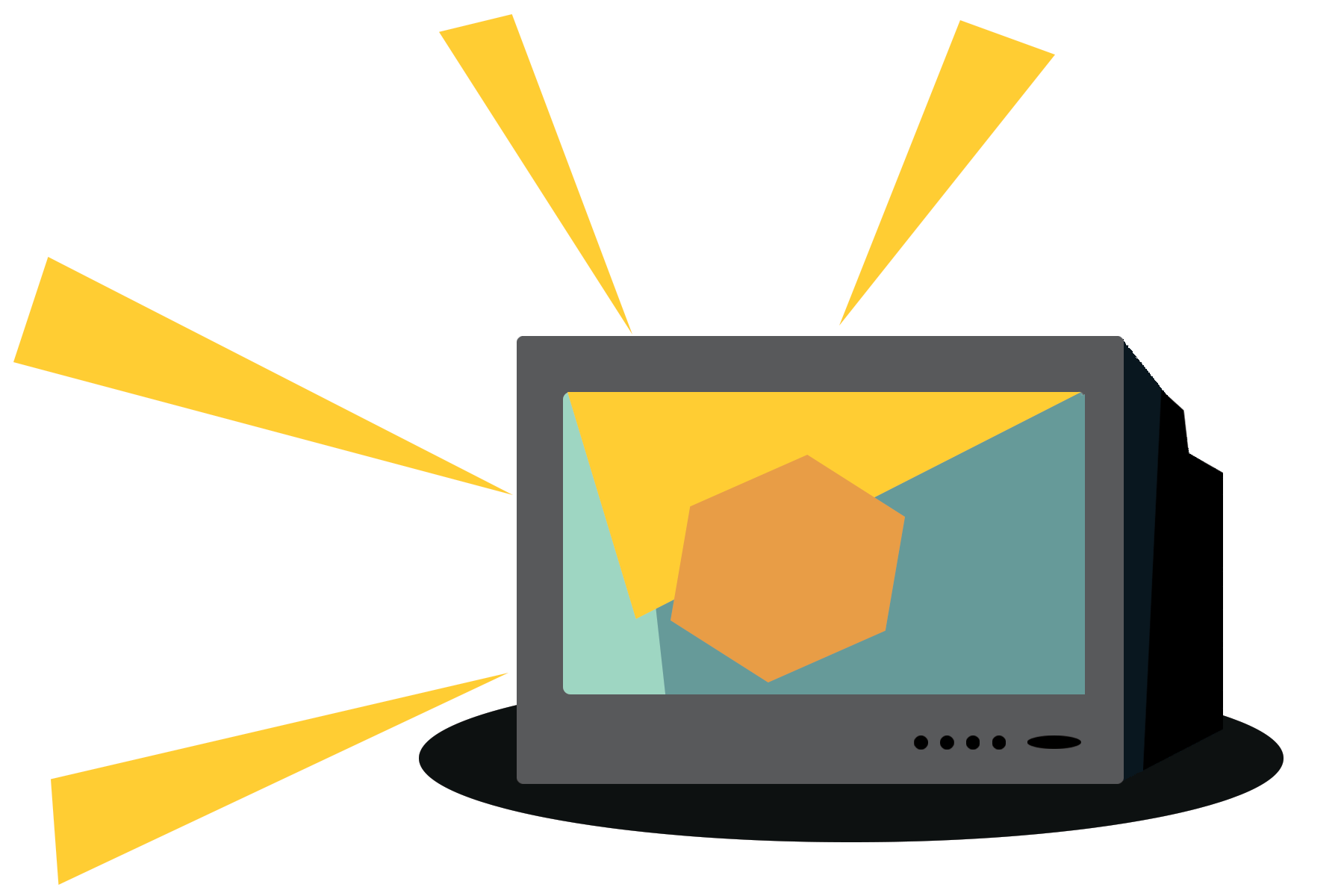 Being born in 1999 puts me in a confusing spot between being a millennial and a zoomer. When it comes to TV shows, each generation has their own niche of beloved shows. After watching my 12 year old sister grow up on the newer cartoons and TV shows of this generation, I realized I can’t relate to being Gen Z. But some of my older friends fawn over shows like “Friends” and “Full House,” and I can’t seem to get the hype there either. There are some shows that neither millennials nor Gen Zs can take from us confusing middle ground kids, and the most beloved one out of them all is “Arthur,” the 1996 cartoon based on the books by Marc Brown featuring various anthropomorphic characters.

Besides the Arthur fist meme, the show continues to be relevant as it makes new episodes and even revealed in a recent season that Mr. Ratburn, the tough third grade teacher, is gay and shows him getting married. It is projected to have about 25 seasons total by 2020, and has aired 246 15-minute episodes total. But [1] it’s so much more than the meager knowledge we have of it. As a fervent rewatcher of the show today, I can say with my entire chest that this show is a national treasure of the decade and something everyone needs to watch today. Despite it being a show for kids —  albeit kids born in the early 2000s —  “Arthur” continues to be a completely underrated show that educates without being obvious and is humorous without trying too hard.

“Arthur” is one of those shows that isn’t afraid to hold back when it came to important themes and ideas. Even beloved shows like “Hannah Montana” or “Suite Life of Zack and Cody” (different channels, same demographic) would sometimes delve into important issues and life experiences such as diabetes, discrimination and body issues. “Arthur”, however, devoted entire episodes to a plethora of even more difficult topics. The show didn’t shy away from discussing religions, and fully explained how fasting, Ramadan, Yom Kippur, etc worked without overdoing it or creating misconceptions. It showcased and educated viewers on the experiences of people with disabilities, allergies, mental disorders, asthma and even cancer. Characters would grapple with real issues and how to deal with them such as plagiarism, stealing (they call it gleeping in the show), protesting, and healthy living.

In between episodes, a mini-show called “A Word from Us Kids” features clips and videos from kids all over the country and the world doing different things that coincided with the episode. You’d get to see blind children from the Perkins School for the Blind bake cookies and learn how they depended on sound to do things. You’d watch a young girl paint her furniture in her room with various interesting designs and hear about her passion for art. Another mini-show called “Postcards from Buster” features kids from around the world talking about their cultures, traditions and interesting backgrounds. We get to see famous people voice act as themselves such as Mister Rogers, Neil Gaiman, Yo Yo Ma, and Lance Armstrong and learn a little more about how the world works through them. Thinking about how children between 4-8 years old watch these shows and how they learn about such important concepts so early on further distinguishes “Arthur” as the superior show. Even now, as a 20 year old, I watch these mini-shows and learn something new each time.

But this show wouldn’t be known for what it is without its insane humor. Its characters are merciless, and reflect the same savage sense of humor even today’s children can relate to. Arthur’s four-year-old sister D.W. tells one of his friends as she enters their home “Why don’t you go back to your house and stop bothering us?” In one episode where the characters put on a play about Thomas Edison, Francine, the same friend, condescendingly tells her friend Muffy that without Edison’s invention of the lightbulb, “you’d have to shop in the dark, oh, I guess you already do,” to the dismay and sorrow of Muffy. There are several references to other TV shows and movies, even done in the same animation style, such as “Beavis and Butthead,” “South Park,” “Harry Potter,” and “Keeping Up With The Kardashians”. Capri DeVapida, a character much resembling that of Kim Kardashian, suggests people eat dog biscuits and uses terms like “warm” to describe things she considers cool. The show takes itself completely seriously as it does all this and it’s no wonder there are entire meme pages and Buzzfeed articles dedicated to Arthur reaction pictures and memes.

What strikes me most about this show is just how complex and relatable the characters are. At face value, they seem like a bunch of eight-year olds given free reign to do whatever the hell they want by their parents. Arthur himself looks like a vanilla, totally innocent main character that isn’t meant to do anything but be the nice poster child for the show. Contrarily, he’s often cranky, has anger issues as well as an extreme love for sweets and junk food (as seen in a brief bit where he swallows an entire chocolate cake whole). The show’s resident brat D.W. tends to be competitive, greedy, extremely dramatic, but also wildly intelligent and mature for her four years. She frequently tricks Arthur into getting what she wants through elaborate, carefully calculated plots that prove she’s smarter than him somehow. Even Binky, the class bully, is shown to be a wonderfully relatable figure for people who are afraid to be vulnerable. Despite being held back in school and subsequently bullying everyone he sees to establish his dominance, he’s also a lover of classical music, plays clarinet and is a ballet dancer (though he hides the latter from his friends).

We’re given characters who face problems much like we do in real life, and their ages don’t change the validity or reality of the issues they face. Their issues are never forced, nor are they not applicable to real life situations. The beauty of it all is that you don’t feel like you’re watching a bunch of eight-year olds, but mini-reflections of the people we encounter in real life. It’s almost comical how these kids are supposed to be so young and literally never leave the third grade, because they certainly don’t act eight most of the time. They’re relatable despite their canon ages. In conclusion, I think there is no better show for everyone of all ages. The writers had free reign, and never held back when it came to what’s important. They didn’t erase certain cultures or virtue signaled for the sake of viewership, but embraced it all. It’s an all-encompassing wonderful collection of stories that make you laugh, feel good and learn a little bit about how to live. It has taught me to be more careful about others and their situations, to be a better person and to always be curious. You can find pretty much any episode for free on YouTube, and never be embarrassed to watch it just because you’re older. No one is too old for Arthur, that’s just how it is.

Does not know the concept of sleeping on time. Skills include constantly texting in all caps and angry crying.