You Heard About Pluto?

You Heard About Pluto? 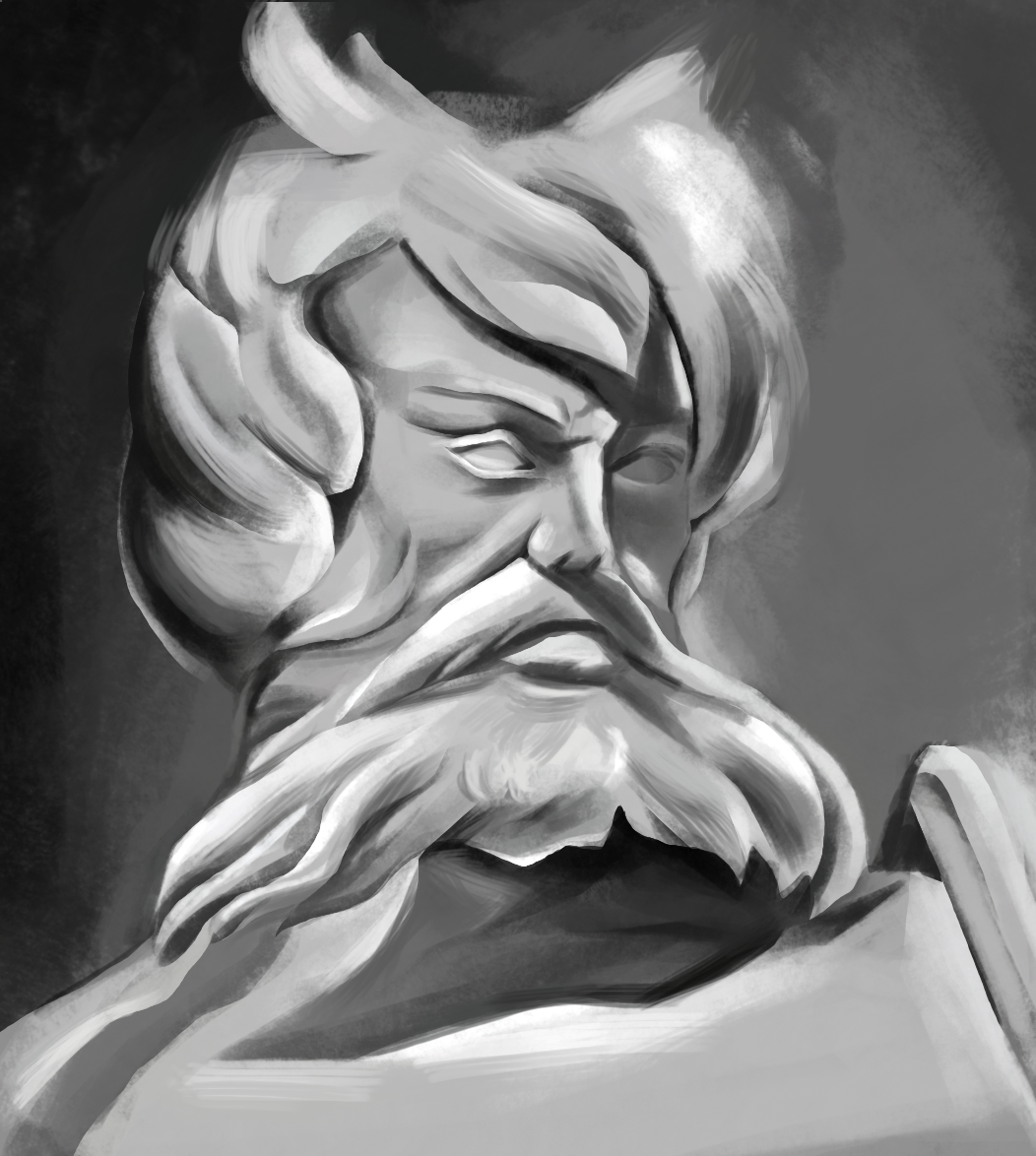 In the immortal song “Hey Ya!” by hip hop duo OutKast, rapper André 3000 poses the question, “what’s cooler than being cool?” The response very well could have been “Pluto.”

Pluto is a fascinating planet. It has red snow and its orbit is eccentric and tilted. It resides in the Kuiper Belt, 39 times farther from the Sun than the Earth is. Celestial bodies out there are called trans-neptunian objects or plutoids. Pluto, the largest body is this region, has been termed, “King of the Kuiper Belt.” One could argue, as I am about to, that both Plutos are kings of stuff no one else really cares about but that are very important tothem personally. Also in the Kuiper Belt are fellow dwarf planets Eris, Makemake, Haumea, and Ceres.

Clyde Tombaugh first discovered Pluto in 1930, led by predictions made by Percival Lowell and other former astronomers. Following the suggestion of a preteen from England, it was named after the mythological god of the underworld, Pluto. Seven other deities got planets named after them. The most famous gods and goddesses had their own planets for thousands of years and then finally, after being passed by for the god of war, the goddess of beauty, and his aging dad; Pluto finally gets a planet all his own. It’s cold, it’s remote, its orbit is oblique. It’s perfect. And for seventy-five years, Pluto enjoyed the designation of 9th planet in our solar system. That is until one fateful day in 2006.

August 24th, 2006. A bleak day in space history. As SPACE.com’s Robert Roy Britt reported, a vote of 424 astronomers at the International Astronomical Union’s final meeting of their conference rewrote the definition of planets, causing the immediate reclassification of the ninth planet. Pluto’s fate was determined by less than 5% of IAU members. Based on the new definition, a planet is a celestial orbiting body that “has cleared the neighborhood around its orbit.” Pluto does not meet this requirement, as it is friendly with its neighboring celestial objects. It fits with the new definition of a dwarf planet. Some scientists, however, argue that the new definitions are flawed because major planets like Earth and Jupiter also orbit with surrounding asteroids. It seems then, that the IAU created an ambiguous definition simply to prevent the accumulation of more and more planets in our solar system with no regard to historical and cultural history of Pluto and in blatant disrespect to everyone’s favorite god of the underworld. To add insult to injury, according to the IAU, a dwarf planet is not a planet. So much for eliminating confusion and bringing the scientific community back into alignment. Thanks, IAU. Pluto’s orbit is 248 earth-years, so it was discovered, named, and demoted before its birthday.

What’s cooler than being cool? The rightful 9th planet in our solar system. By reinstating Pluto as a planet, we can restore goodwill among Millennials, show Tombaugh and Lowell the respect they deserve, and appease the wrath of a classical Western god of the underworld. Pluto has a glacier shaped like a heart because it loves you. Too bad the IAU’s heart is more frigid than Pluto’s. But I, like the planet’s orbit, digress. Let’s make the 2020s the decade where we remedy the faults of our ancestors. We have done enough to incur the wrath of immortal deities. Let us not add Pluto to that list.

The Caroline you know? No. The Other Caroline? Probably not.