Vote Blue No Matter Who

Vote Blue No Matter Who 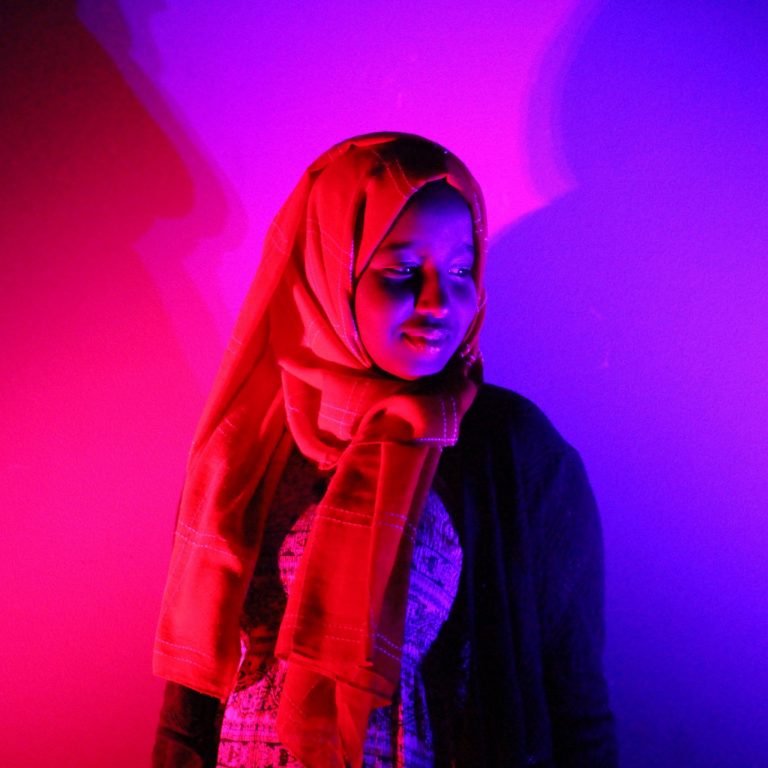 As the Democratic National Convention draws closer, tensions are at an all time high within the Democratic Party. Nominees that we didn’t even remember being in the race have dropped out. Voters in key states like Arizona, Illinois, and Florida were expected to go out and vote during a global public health crisis. Joe Biden, one of the two candidates still in the running, has been notably quiet at a time of national turmoil. All in all, things have been a little stressful as July quickly approaches.

During this time of unrest, however, a rallying cry of sorts has begun to make its way around the Twittersphere: “Vote blue no matter who.” From disgruntled Warren supporters to Biden’s interns frantically trying to convince the general public that he’s not dead to even some “Bernie bros” left dismayed at the last few primaries’ results, the choice appears obvious. No matter who manages to secure the Democratic nomination, be it Biden or Sanders, it’s our responsibility as a party to support them come November in order to ensure that the United States doesn’t have to endure another four years of Donald Trump. After all, any Democrat is better than a Trump presidency, right?

However, the blind party loyalty perpetuated by “Vote blue no matter who” fails to account for the consequences faced by marginalized voters these elections bring. Voters from privileged backgrounds (white, upper middle-class or rich, etc.) are able to vote based solely on party loyalty because they know at the end of the day, their day-to-day lives won’t be impacted too heavily. As long as the Democratic candidate nominates a woman as his vice president and says the right liberal buzzwords necessary for going viral on Twitter, then privileged moderates are free to cast their votes and pat themselves on the back for their brave activism. For those from more vulnerable groups — be it people of color or people from a lower socioeconomic background — these elections are a matter of life and death. The policies that the future president implements will hit these communities a lot harder than those with a sociological safety net. When both the Democratic and the Republican candidates both have equally problematic histories and political stances, marginalized communities are left between a rock and a hard place.

By demanding that these disenfranchised voters “vote blue no matter,” those in a more privileged position emphasize party loyalty to the detriment of those more at the whims of policy.

Reaching Across The Aisle (And Leaving Your Voters Behind)

A common selling point of Democratic nominees is their ability and willingness to reach across the aisle and compromise with Republicans in office. Before she stepped down as a nominee, Elizabeth Warren worked to dial down the more progressive aspects of her policies in favor of more moderate ones that appeal to those in the center-right, like going from being strictly Medicare for All to transitioning to an opt-in system or insisting that she’s a capitalist in efforts to separate herself from Sanders. During his time as a senator and as vice president, Biden established himself as being a lot softer on Republicans, allowing for compromises clearly lopsided in the right’s favor. A particularly egregious example of this comes from December 2010, when  Senate Majority Leader Mitch McConnell was able to strong-arm Biden into extending Bush-era tax cuts set to expire as well as adding new estate tax policies aimed at helping the uber-rich. For some reason, this readiness to be lenient with one’s morals is presented as a strength for Democrats to have rather than a weakness — a unique difference from Republicans.

In fact, it’s a badge of honor for a Republican to be steadfast in their beliefs and unwilling to budge in order to curry favor with the center or the left. In his address to the Law School and de Nicola Center for Ethics and Culture at the University of Notre Dame, Attorney General William P. Barr describes how progressives — or “militant secularists,” as he describes them — have sought to “destroy the traditional moral order” in America. He then goes into how it’s the responsibility of conservatives to “be vigilant to resist efforts by the forces of secularization” and that he, along with the Department of Justice, “will be at the forefront of this effort, ready to fight.” One of Trump’s main selling points while running for office was the way that he shamelessly took swings at Democrats in power, often going beyond just critiquing their positions and just insulting them to the point where there’s an entire Wikipedia article dedicated to the nicknames he’s given them.

Why is it that Democrats feel the need to appeal to the center or the right, often at the risk of sacrificing progressive ideals, when Republicans are able to remain steadfast in their beliefs? This is due to the “vote blue no matter who” sentiment; because the expectation is that progressive voters will always vote for the Democratic nominee, Democrats no longer feel the need to remain steadfast to the morals that got them elected in the first place. Instead, they can work on courting the more conservative voters, a strategy that failed in 2016 and will most likely fail again come November. By placing party loyalty above holding Democrats accountable, “vote blue no matter who” states that eloquent speeches and small victories in Congress are adequate replacements for meaningful change.

Is There Really A Difference?

Another sentiment in a similar vein of “vote blue no matter who” is the idea that every vote not for the Democratic candidate — be it a third party vote, a write-in, or just not voting in general — is a vote for Donald Trump. Essentially, it’s the left’s responsibility to keep Trump out of office by any means necessary, even if it means electing someone that goes against one’s own political beliefs. Now, Donald Trump is an egregious president and it’s a common goal among the left to make sure that he is not elected for another term. That being said, when comparing Trump and Biden’s policies and past records, similarities arise to a point where one must ask if there’s really a difference between the two beyond the party title.

In terms of policy, Trump and Biden are a lot more similar than one would first imagine. Trump’s economic policies have been heavily in favor of the upper class: namely, cutting back on regulation and providing them extensive tax cuts. In a similar vein, Biden has established himself as a friend to corporations, as made evident by his reliance on Wall Street funding as both a Senator and a Presidential candidate and him providing the rich with immense tax cuts in 2010. Trump is generally against government-funded healthcare, as evidenced by his stripping down of features of the Affordable Care Act in 2019. Biden has also expressed his disdain for Medicare for All, stating that if he becomes president, then he would veto the legislation, even if it manages to make its way through Congress. As one of the more horrifying results of Trump’s presidency, deportations have skyrocketed and actions by ICE have led to families being separated. Biden, while vice president, participated in an administration that deported more than three million people — the most in American history —  and also separated families and placed parents in prison (albeit in smaller amounts than Trump). In the realm of the Supreme Court, both have helped judges accused of sexual assault secure lifetime positions as justices. Trump nominated Brett Kavanaugh — accused of sexually assaulting Dr. Christine Blasey Ford — to the Supreme Court in 2018, and Biden confirmed Clarence Thomas — accused of sexually assaulting Anita Hill — to the Supreme Court in 1991.

As awful as Trump has been for the United States, Biden is not much better when compared to him. So why is there an insistence on voting for Biden if he ends up being the Democratic nominee when his policies are, at their core, similar to Trump’s? Even if marginalized communities were to “vote blue no matter who,” they’re still going to get harmed by these policies. It doesn’t make a difference whether it’s  by Trump or by Biden. Just because Biden is a Democrat does not mean that he has the best interests of disenfranchised people at heart.

Voting is an important right that American citizens have at their disposal and one that should be used as they see fit. Marginalized progressives should not feel pressured to vote for the Democratic nominee under blind party loyalty at the expense of their own well-being. People should be allowed to vote for their own well being without being guilted for “wasting” their vote. Instead of relying on the expectation that everyone on the left will undoubtedly vote for the Democratic candidate, Democrats should work to earn the left’s votes through their deeds and policies. And if Democrats fail to meet the needs of progressives in the US, then progressive voters should be able to retract their support guilt-free.

Honestly, only giving this “writer” thing a shot in case their real plan of becoming a shonen anime protagonist doesn’t pan out.