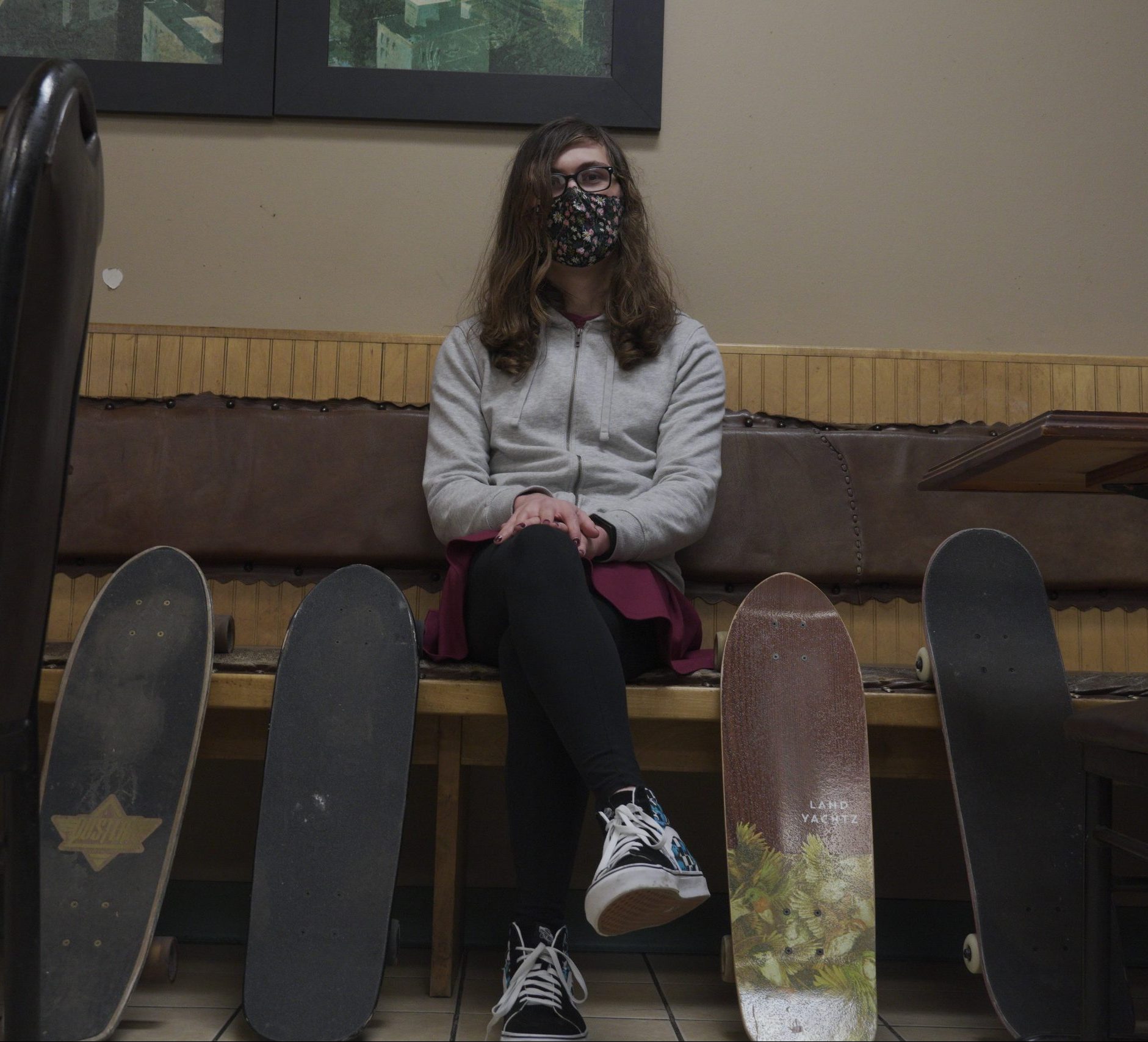 Jupiter’s Legacy is Netflix’s latest foray into the superhero genre. Based on a comic of the same name created by Mark Millar and Frank Quitely, it features an engaging plot full of interpersonal drama, mystery, and good old-fashioned superhero fights. And while the series features almost exclusively super powered characters, their struggles are all too human.

The series follows the world’s first superheroes, The Utopian, Brainwave, and Lady Liberty, in the 1930’s on their journey to gain their powers and in 2021 as their authority is questioned by younger heroes. The Utopian, being true to his moniker, spends the series stubbornly upholding a strict moral code, The Code as he calls it, in the face of mounting evidence that his code is wrong. Meanwhile, other characters, such as Brainwave, — The Utopian’s son — Paragon, and other young heroes, call The Code into question by taking and/or supporting actions which violate The Code, but are objectively correct. All the while, they investigate the mystery of how the world’s most feared villain — Blackstar — escaped his prison.

Interspersed through these scenes, is a story from 1929 following the heroes before they received their powers. From highlighting how socialist journalist Grace Sampson (Lady Liberty) sacrificed her ideals to follow the Utopian and defend Truth, Freedom, and The American Way to showing the origins of a resentment that has been simmering between Walter (Brainwave) and Sheldon Sampson (The Utopian) for over a century, this backstory provides valuable insight into the characters and their motivations. Beginning with the stock market crash that triggered the Great Depression, this part of the story never feels out of place within the show as a whole and ensures you’ll never be bored for too long with Jupiter’s Legacy.

On top of all this, Jupiter’s Legacy uses its characters as pieces in an interesting debate over morality. The Utopian, who was born rich and has had everything handed to him on a silver platter, holds to a strict moral code and idealistic view of the world even in the face of overwhelming evidence to the contrary. In the present day, he refuses to let members of The Union kill, even as villains don’t hold them in the same regard and threaten to inflict countless civilian casualties almost daily. Even in the 1930s, he continues to insist on the merits of capitalism and the divine beneficence of his father as the breadlines grow longer and he is presented with damning evidence that his father gambled away his worker’s pension fund, leaving them to those same breadlines. The Utopian’s idealism leads him to believe that heroes should never kill and that they should never exert influence in government because this would be dictatorial. Brainwave and Paragon provide alternatives to this idealism, with Brainwave representing the position that those with influence and knowledge should use it to benefit society as a whole and Paragon representing the viewpoint of 85% of Americans in the show, that it’s okay to kill if it’s to save lives. While the show does throw away this semblance of moral nuance in the finale, it’s still interesting to see it play out before it’s squandered.