Gabby Petito and The Unheard cases of Black, Indigenous Women of Color

Gabby Petito and The Unheard cases of Black, Indigenous Women of Color 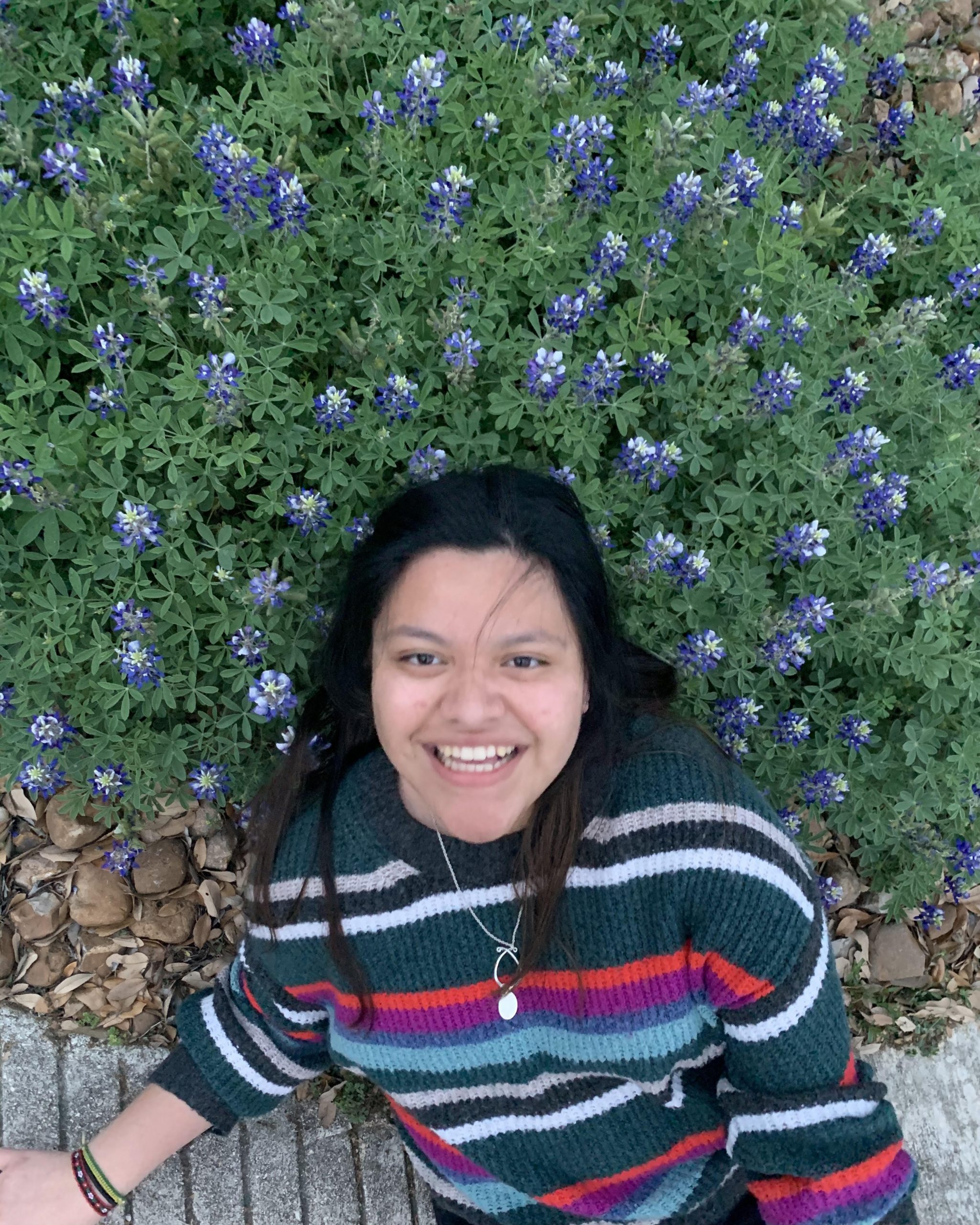 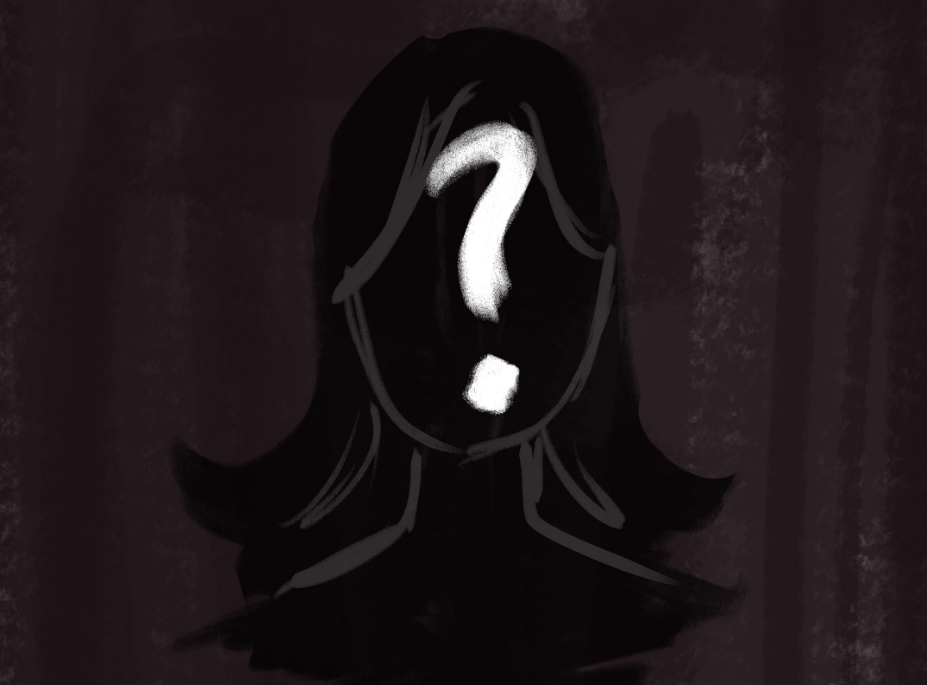 Women have long struggled and still struggle to receive respect from their male counterparts in America. Especially Black and Indigenous women of color who go unseen and unheard so often. White women got the right to vote in 1920 and it wasn’t until 1965 that Black women received the right to vote. Women of color have always been disadvantaged throughout history and we are still able to see some of these disparities today. According to an article written by The Guardian in 2020; 89,000 active missing person cases were open, 45% of these are people of color and received an estimated 20% of media coverage. To put this into perspective, according to the Black and Missing foundation 40% of missing persons are people of color but Black people only make up 13% of the U.S. population, and between the years 2011 and 2020, 710 indigenous people went missing in Wyoming. Between 2000 and 2020, indigenous homicide victims accounted for 21% of all homicides, yet they only make up 3% of Wyoming’s population (Missing persons statistics 2020 (infographic): Black and missing 2021). These statistics clearly show there’s a problem. The Secretary of the Interior, Deb Haaland took a moment to acknowledge that in the same area that Gabby Petito went missing, hundreds of indigenous women have been found there and there are so many more cases across the country.

Gabby Petito was a 22 year-old woman who was on a road trip with her significant other when she went missing. Her boyfriend came back from the trip without her and eventually her body was found in Bridger-Teton National Forest located in Wyoming. There were also nearly 700 Indigenous women found in this exact area, however, there wasn’t mass media coverage over these 700 cases like in the Petito case. A coroner’s report was released mid-October and found that Petito’s cause of death was found to be strangulation. As a first-generation Mexican-American woman, I believe we need to start believing women’s stories of sexual/mental/domestic abuse, if we don’t start listening and believing each other’s experiences then who will?

What happens to women after they disappear and why does the media not cover these stories as much as they should? There is a crisis going on across the country being the amount of women of color going missing at a disproportionate rate compared to White women. Expanding on that, the media coverage is not nearly as mainstreamed for women of color as it is for white women. This doesn’t account for the women who go unreported and the people of color who are unaccounted for across the country. According to experts, missing White woman syndrome is a phenomenon in which upper-middle-class White women receive more media coverage especially in television than do both men and women from the working class. White woman syndrome has always had a historical connection in the U.S. from films like Birth of a Nation to books like To Kill a Mockingbird which illustrates how White women have always had the media, judges, and the audience captivated and by their side. The media historically speaking has always had a bias towards white women, and some believe it’s because of this bias that Gabby Petito was found. According to the New Yorker, “There’s something about missing young white women that’s very symbolic in America…” I wanted to include this quote because I believe it to be true, if we look at the Petito case we can see how strangers who watch the news were able to help find the remains of Gabby Petito. The media tends to look beyond the cases of Black, indigenous women of color and we can see this especially on television. News outlets regardless of political ideologies both tend to leave out Black, Indigenous women of color, which is most likely a contributing factor to why many women of color are not found. If the media news coverage gave even a fraction of the coverage that it gives to White women and gave it to Black, Indigenous women of color, I believe we’d be seeing more cases solved and more families given closure in America. Given the rise of social media over the past decade, social movements, influential people, and organizations have brought awareness and helped keep the momentum to issues that are important to many people’s lives. By using the platforms that we have and bringing awareness to missing women that the media won’t cover as much, at least we know as women of color we’d have each other’s backs and spread awareness.

As a first-generation college student and as a daughter of immigrant parents I’ve grown to see movements across Latin America and the historical background of these movements. As I’ve grown up I’ve seen one particular movement that has caught my eye for a while now and I have watched it become a bigger movement over time. In the U.S the Me Too and Times Up movements began to come into formation. These movements sparked a domino effect across the world, especially in countries over Latin America where femicide rates have skyrocketed throughout the pandemic. The movement Ni Una Mas, Ni Una Menos — translated in English to Not one more, Not one less — raises awareness about the women all over Latin America that are being killed every day from Chile, Mexico, Argentina, Uruguay, and so many more countries. The movement originated in Argentina after a group of Argentine artists and academics wanted to shed light on the brutal murder of Chiara Páez a fourteen-year-old girl who was beaten to death by her sixteen-year-old boyfriend. Páez was pregnant by her boyfriend and wanted to keep the baby and he did not; after murdering her he later buried her under his grandparent’s house. Her body was found by the Argentine authorities and the boyfriend was sentenced to 21 years in prison. Chiara Paez was kind, athletic, and had so much love and a life filled inside of her, she sparked a revolution across Latin America. This movement was created to combat Machismo, which is a form of toxic masculinity that is prevalent in Latin cultures. The women in these countries took to the streets to march for the lives of their sisters, mothers, friends, daughters, co-workers, teachers with the hopes of the government taking notice to finally do something or pass some form of legislation that would protect these women. In Mexico City, beginning in 2020 and earlier this year women from all social classes and backgrounds marched across the capital to demand justice for their beloved friends and family. The femicide rate in Mexico is disturbingly high. In 2019, 3,833 women were murdered in Mexico according to Mexico’s secretary of National Public Safety and mortality records (News, Women are being killed with impunity in Mexico 2021). The frequency of murdered women in Mexico and across Latin America is high and Mexico’s government denies this and refuses to accept this mass murder rate, the numbers above are just the numbers that go reported and I’m willing to bet that the actual number is twice as high as the reported one. Women being killed is horrifyingly high and frequent in Mexico that some people receive impunity because the justice system in Mexico is filled with corruption and lacks what it needs to protect women.

Women should be able to roam the streets at night without worrying if they’ll make it back to their homes alive. This is a worldwide issue and should be addressed across all platforms from media to television. In order to start somewhere, we should first start by listening to the women surrounding our lives and their experiences in order to better learn from them and support them. Women disappearing throughout the country shouldn’t be normalized and Black, Indigenous women of color need to be better represented in television news coverage. Especially to bring awareness to the public but more importantly to give them the same respect as white women and help bring closure to their families.

Hi! My name is Miriam, and I’m originally from a small town called Marshall in Far East Texas which borders Louisiana. I grew up with two brothers and we’re all first generation. I love Glass Animals and Tame Impala!