Kraftwerk: An influential impact on music

Kraftwerk: An influential impact on music 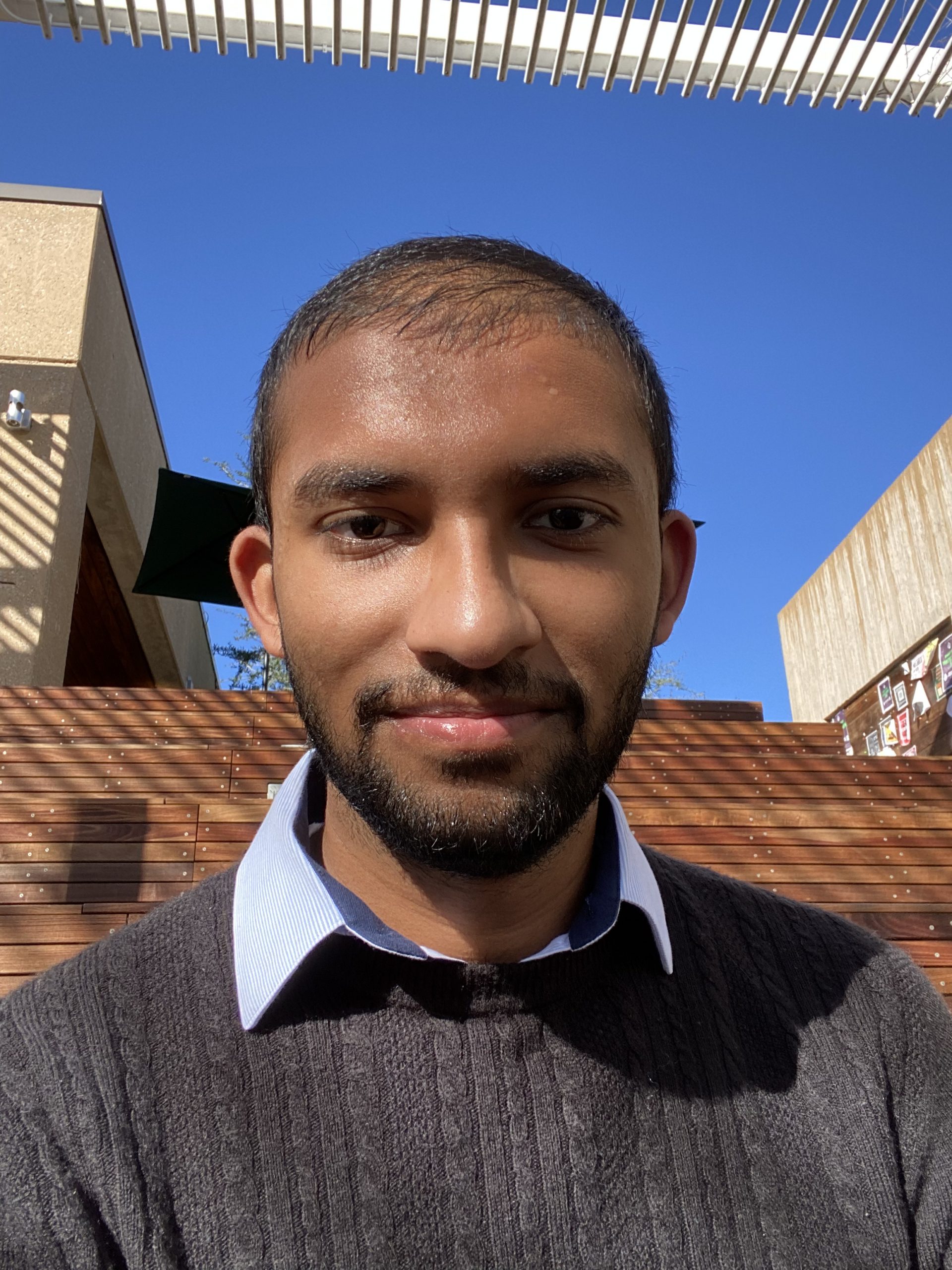 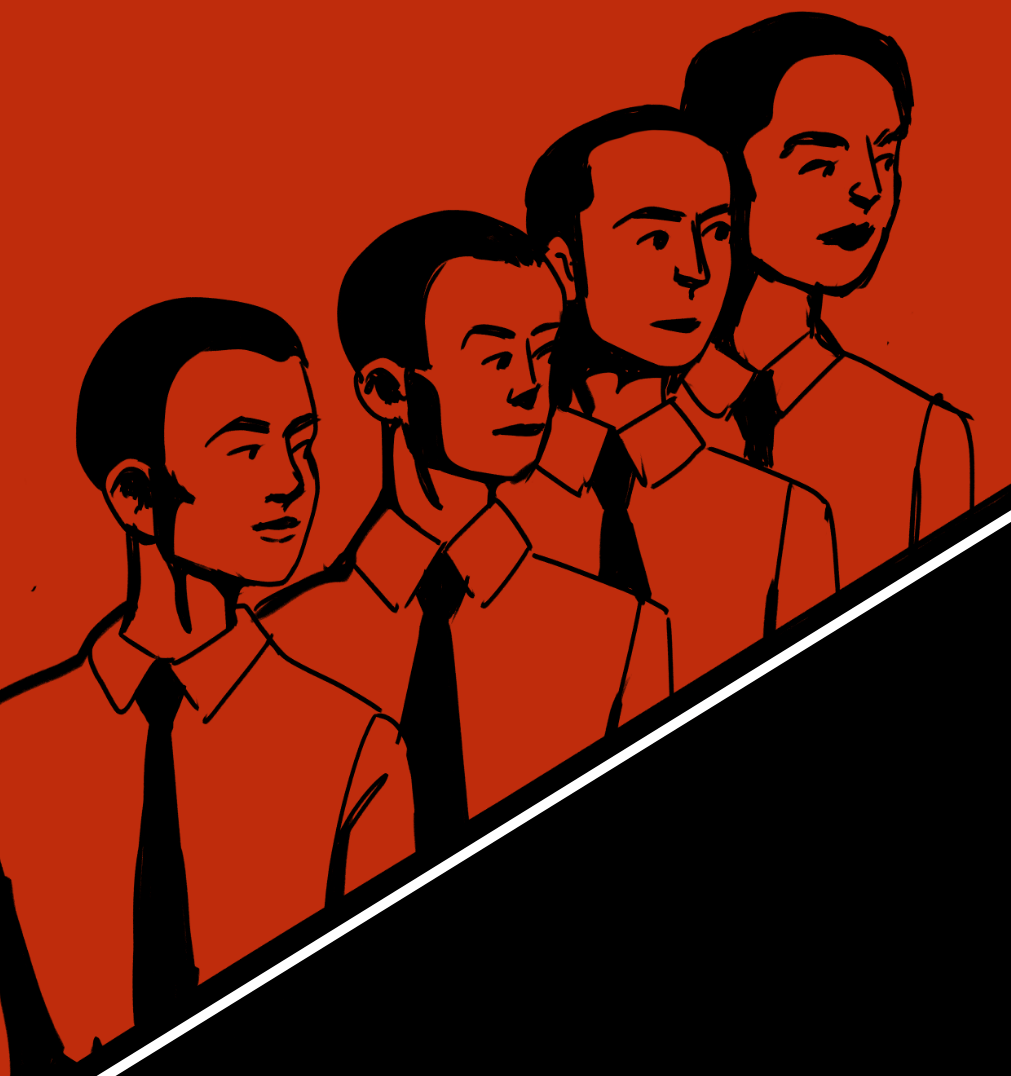 What is Electronic Music? Today, a better question would be: what isn’t electronic music? From Pop to Rap, even to Rock, traces of pure electronic genres like Techno, Electro, and Experimental music can be found in the most popular genres of today. How did we come to this? The true answer includes the work of multiple pioneers in early electronic music and the inevitable modification of weird outsider music into something that is more marketable. But there aren’t enough pages in this magazine to cover that, so instead, we will focus on one of those pioneers. A band that had met Iggy Pop and David Bowie, and set the foundations for Techno, Electro, Synthpop, Hip-Hop, and countless other derivations of these genres. This band, of course, is Kraftwerk: a group of 4 Germans from Dusseldorf who changed Electronic music forever.

Kraftwerk was founded in 1969 by Ralf Hutter and Florian Schneider. The two had been part of the Krautrock scene, which was a genre of German rock. Krautrock was a result of Post-WWII Germany that wanted to distance itself from the past and look towards the future. Unlike the traditional blues-inspired rock of America, Krautrock embraced avant-garde methods, such as repetitive melodies, synthesizers, and the use of sampled records, which was taken from the earlier Musique Concrete genre. The Musique Concrete genre was focused entirely on making new sounds out of old recorded samples. Krautrock includes the acts of Neu!, Faust, Can, Cluster, Tangerine Dream, and, in their early years, Kraftwerk. Kraftwerk’s first three albums were standard (if you could call Krautrock standard) for the genre: an unusual sampling of recordings from an industrial environment, mixed with minimalist melodies that mixed traditional instruments, such as the flute, played by Florian, and electronic instruments.

It wasn’t until their 1974 Album, Autobahn, an homage to the German motorway, that Kraftwerk began to get attention outside of their native country. The album still maintained the use of traditional instruments but had heavier synthesizer usage and electronically inspired repetition than the band’s previous discography. Autobahn can still be thought of as a mainly Krautrock album, but it had also revolutionized the upcoming  Electronic Pop genre. The title track, which was trimmed down from 22 minutes to a more radio-friendly 3-minute edit, had surprisingly reached the Top 40 chart of the UK, Canada, and the US.

The world began to take note of an unusual sound that would set the stage for several genres, such as the burgeoning Synthpop movement of the 1970s and 1980s. Kraftwerk’s later albums would be in the Synth Pop genre, and their work would inspire acts such as the Human League and Gary Numan, who would themselves go on to influence Synthwave and other derivations of Electronic Pop. Top 40 success, and future influence aside, the band was in no way yet comparable to the more popular acts of the time. In live shows, the band fiddled around with custom synthesizers, weird keyboards that were attached to large boxes that were filled and covered by a confusing array of wires. Even in the 1970s, their strict, almost robotic stage presence was in direct contrast to the more energetic, chaotic displays of more popular rock and roll bands at the time. If you look up the back cover of the album Autobahn online, you can find a picture of the group’s members at the time (Kraftwerk changed members very early in their history, and today, many former members have either retired or have passed away, like founding member Florian Schneider), photographed in the back of a car, with long hair and standard clothing. They look like archetypal hippies to an extent, people who would fit in nicely with the avant-garde groups, scenes, and movements of the 1960s and early 1970s. This would change with their later albums, such as Trans-Europe Express

In 1977, Kraftwerk released Trans-Europe Express, inspired by another mode of transportation: the Trans-Europe Express railway service. Gone were the instrumentals of the band’s earlier work. Now, the focus was entirely on synthesizers, vocoded lyrics, and minimalist drum patterns, provided by hardware custom-made for the band. In live shows, the band members followed strict rules, such as not being drunk or high on stage. The band’s stage presence became more standardized, with members standing poised and quiet behind their array of synthesizers, vocoders, and electronic drums. Interesting to note was that Kraftwerk had met Iggy Pop and David Bowie while recording the album, which is referenced to by a lyric in the title track of the album. Trans-Europe Express was, among other things, an ode to Europe, possibly explaining the naming of the album after a pan-European, cross-country railroad service. It was also an album that dealt with themes of perception and reality, which can be found in the tracks Showroom Dummies and Hall of Mirrors. The disembodied sound of the album can also be seen as a reaction to a more industrialized, rhythmic world. The album’s influence can be found in multiple genres, such as Rock, Pop, and Hip-Hop. Hip-Hop’s connection to Kraftwerk can be traced back to a predecessor of Hip-Hop that Kraftwerk helped to find: Electro.

Electro features usage of repetitive percussion from Drum Machines, such as the Roland TR-808 (which deserves its own article), heavy usage of synthesizers or other electronic instruments, and sometimes lyrics “sung” in a deadpan voice. Trans-Europe Express seems like the perfect blueprint for this genre, and in fact, it did play a role in one of the genre’s defining tracks. An early Hip-Hop artist, Afrika Bambaataa, decided to use the melody from Trans-Europ Express, as well as elements of Kraftwerk’s later 1981 album Computer World, in his 1982 single Planet Rock. This track would go on to revolutionize Electro, and to a greater extent, Hip-Hop and Rap music. Outside of Hip-Hop, TEE served as an inspiration to bands such as Radiohead, Joy Division, and countless others across a wide array of genres, like their previous album Autobahn, had. The robotic persona they had started to shape in their music would come into full force in their 1978 album, The Man-Machine, which further explored concepts of a more industrialized, urbanized society, as well as themes of automation and the connection between man and machine, hence the album name. These concepts would be explored further in their 1981 album: Computer-World.

By the time Computer-World was released, Synthpop, Hip-Hop, and Electro — the genres most influenced by Kraftwerk — had begun to take their own form, with their own collection of popular hits and pioneers. The genres had finally grown up and were ready to further define their image and scene on their own, but Kraftwerk still had some innovation left to do. The album features the usage of Speak and Spell toys, weird, yet hypnotic melodies, and of course, rhythmic drum machines and deadpan vocals. The album is both influenced by and influences the genres of Synthpop and Electro, adding some new ideas to the music scene, and inspiring future bands that claim the heritage of original electronic genres. What is most interesting about the album, in my opinion, is the theme of computers. Just like Trans-Europe Express, Computer World was made as a reaction to a changing world. Computers were influencing society more and more, and Kraftwerk, which were themselves revolutionary in music as computers were in the world, took inspiration from that. Songs such as Home Computer, Pocket Calculator, and Computer World featured more repetitive lyrics, but nonetheless served as observation on the exact roles that computers both big and small would play in human life. The song Computer Love — which would be sampled by Coldplay on their song Talk — seems to have predicted online dating as well, showing just how forward-thinking Kraftwerk was, not just in their song composition, but their lyricism as well.

This marks the end of the albums I would want to discuss, but this is in no means a planning of their later work. I just need to end this somewhere, and I already feel like this article is more of a rant than a tangible argument. If you take anything from this large blurb of thoughts and words, it should be that Kraftwerk might not make standard music, but this is what makes them special. They are in the company of others in the Electronic Music world who dared to experiment and push the limits of what defined music. You don’t need to listen to Kraftwerk, you honestly don’t even need to love them, but you must at least acknowledge that without bands like Kraftwerk, modern music wouldn’t be what it is today.

Hi. I’m Jeremy. I like going off on wild tangents about random stuff, as you can see here.