A Case for the Four-day Workweek

A Case for the Four-day Workweek 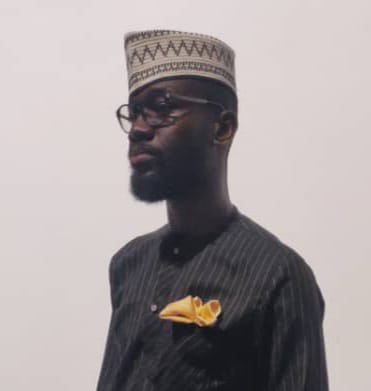 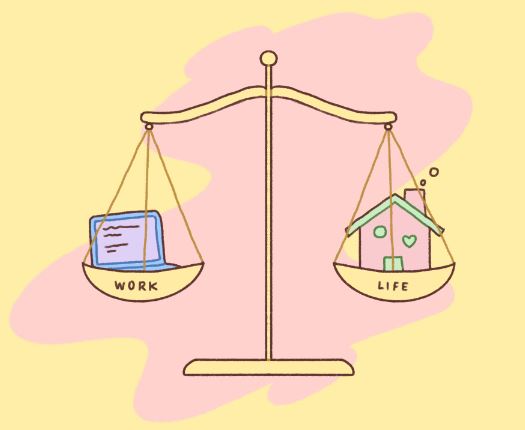 Once every few generations, humankind experiences something so unexpected and devastating that we are forced to fundamentally redesign the way the world functions. One such event was the COVID-19 pandemic. We have since been forced to ask serious questions about the way we organize work and life, and have been left with answers that have permanently altered the relationship between both.

The emergence of a remote labor force has always been an inevitability. As far back as the 1980s, businessman and author Alvin Toffler predicted an uptake in the adoption of the virtual office. According to Toffler:

When we suddenly make available technologies that can place a low-cost “work station” in any home, providing it with a “smart” typewriter, perhaps, along with a facsimile machine or computer console and teleconferencing equipment, the possibilities for home work are radically extended.

This fact notwithstanding, the rapid innovation around digital collaborative tools, as well as globally enforced movement restrictions, have combined to accelerate the timeline of Toffler’s prediction of a remote world by several years. This sudden uptake in remote work shattered preconceived notions of work-life segmentation, as bedrooms became offices and dinner tables doubled as workstations. Life and work became inseparable.

By summer of 2021, several pharmaceutical companies had already begun distributing COVID-19 vaccines and many nations had begun to relax lockdown regulations. But the changes that the pandemic necessitated on our perception of labor have endured. Now that remote work (or at least a hybrid system) is here to stay, the next big conversation is the possibility of reducing the number of hours spent working altogether.

What is a four day workweek?
The number of hours working professionals are expected to clock has steadily reduced since the 19th century. In the late 1800s, the average factory worker clocked around 100 hours a week. This more than doubles the workweek model adopted in most countries today.

The “four-day workweek” is just what the phrase implies. Instead of the statutory five-days-a-week 40-hour weekdays, this proposal suggests that employees only have to work four days and 32 hours weekly, with no loss in annual pay or benefits.

Benefits of the four-day workweek

When work-from-home became the norm, it became obvious that productivity does not necessarily depend upon working between 9am and 5pm. In fact, simulations conducted in a New Zealand company with 240 workers, showed that employees completed the same amount of work in four days as previously done in five, and did so with improved levels of job satisfaction. By working fewer hours overall and having three full days off, employees have more time to pursue personal priorities like spending time with family and friends, exploring hobbies, traveling, doctors appointments, domestic chores and household management.

Though the fundamental goal of a four-day workweek is to elevate workers’ quality of life, employers also have a lot to gain. Companies that have implemented a four-day workweek have recorded improved employee retention, reduced burnout and lower operating costs (for companies not fully remote).

Aside from the advantages to employers and employees, this initiative is also great for the planet. A shorter workweek potentially reduces carbon footprint, as it mitigates hours spent commuting and power used running high energy-consuming equipment.

Not everyone is sold on the idea of a four-day workweek. In some cases, shorter weekdays may increase employee anxiety and stress levels, as they struggle to achieve weekly goals within a shorter span of time. In the same New Zealand case study mentioned above, researchers also discovered that employees took shorter breaks and spent less time on social interactions with colleagues when operating the four-day model. While some workers enjoyed the exhilaration of a faster-paced working environment, others felt “the urgency and pressure was causing ‘heightened stress levels,’ leaving them in need of the additional day off just to recover from work intensity.”

Many workers actually enjoy the social aspects of their jobs, even virtually. Implementing a compressed schedule potentially means that some employees are robbed of meaningful and important social interactions that help them balance out the pressures of life and work.

Essentially, the quality of the work experience is as important as the number of days worked, and simply shortening the workweek without making other allowances might have the opposite of the intended effect.

Conclusion
At the crux of the drive for the four-day workweek is a desire to create a healthier work-life balance for employees. Though we may still be a far way off from global adoption of a four-day work week, the tide is surely moving in that direction.

In the United States, Representative Mark Takano is leading the charge towards reduced working days. In August 2021 he put forward his 32-hour workweek bill as part of the wider effort to readjust corporate expectations of the American workforce and ensure greater professional flexibility. Although unlikely to be passed into law anytime soon, the bill is an important step in improving working conditions for the American working class.

For the four-day workweek to be effective, employers and employees must be unambiguously aligned on goals, expectations and measurement metrics. The mechanics may differ from place to place, but considerations such as payment for overtime work should be made.

The four-day workweek is a welcome development from employers and employees alike, who get to maximize productivity, while ensuring that there is ample time allocated for other equally important personal and domestic concerns. With employees and legislators clamoring for its approval, it would appear that the future of work is less days spent working.

Chukwudi is a first-year graduate business student from Nigeria. He enjoys long silences, the smell of rain, and the whirring sound ATMs make before they dispense cash.