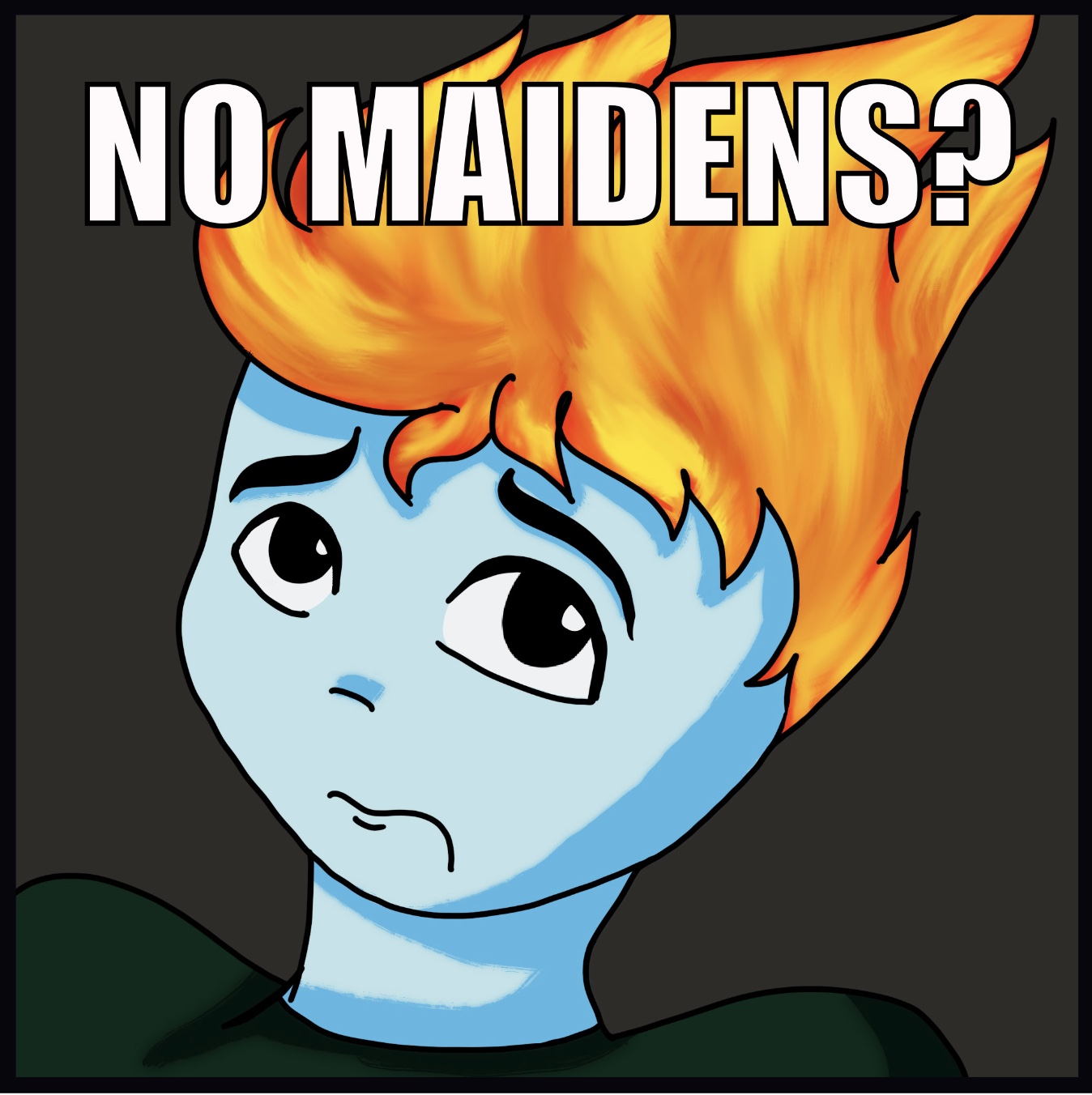 Spring is here, Comets! That means it’s the perfect time to catch up on some spring cleaning, clear out some contacts on your phone, and do anything else that makes you feel renewed. Now might also be the perfect time to start a new show, particularly one of the most talked-about shows on Twitter right now: Euphoria. If you have not seen Euphoria yet, then I honestly applaud your ability to not fall to peer pressure. Season 2 started at the beginning of this year, and after every new episode drops, Twitter and TikTok go into an absolute frenzy discussing their well-developed thoughts on the show. For those who haven’t watched it, Euphoria is about a 17-year-old teenager named Rue who struggles with a lot of mental health issues and a severe drug addiction. It also follows the lives of Rue’s love interest Jules, popular girls Maddy and Cassie, and toxically masculine and abusive football player Nate. There are a lot of other influential characters, however these are the storylines that have caused so much discourse on the internet. First, a lot of people have stated that the show glamorizes the lifestyle surrounding drug use, and even more, people have commented on the unnecessary amount of nudity that occurs; especially because these actors are being depicted as high school teenagers. These are all valid arguments, but one thing is for sure: everyone’s watching to see how this show ends. For those of you that are still refusing to watch teenagers do drugs, maybe you’ll be slightly more interested in keeping up with the world news. The president of Russia, Vladimir Putin, recently announced to the whole world that Russia is willing to put its nuclear weapons to use if Ukraine tries to leave them. Ukraine is leaning towards joining NATO — super democratic, not communist — and if they do so, Russia is going to take that as a threat because they themselves are communist and anti-capitalist. Honestly, if Russia continues to act like a jealous ex-boyfriend, they’re going to start another World War. Putin needs to do what the rest of us do when we’re going through a breakup: listen to RnB while it rains and download a dating app. Speaking of men who can not handle break-ups, Kanye West is having another episode that unfortunately, the whole world is witnessing. First things first, Kanye’s mental health problems are not a joke. His experiences are very relatable to many people and our sympathies go out to him. However, publicly harassing your ex-wife and her new boyfriend (not to mention your kids being able to watch this unfold) is really sad to watch. Who knew that Vladimir Putin and Kanye West would have so much in common? To recap, go watch Euphoria, pray we don’t have to experience another world war, and avoid dating men like Kanye West.