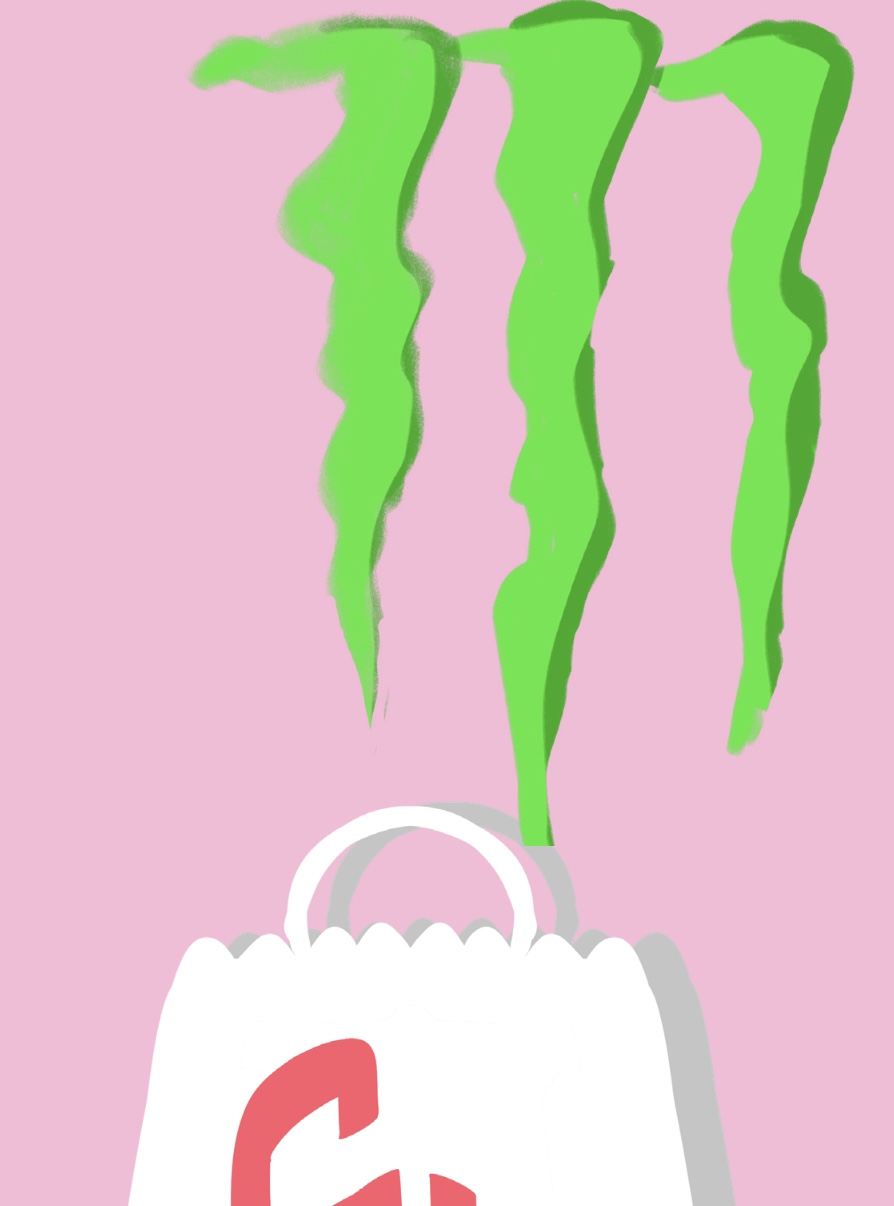 I was dying. Two hours of screaming, cheering, and enjoying professional Call of Duty at the first major tournament of the year meant that I was thirsty, looking for the first liquid to chug down my throat.

And that was where I first learned that esports marketing was a step above the rest.

The only free water in the venue was from water fountains, during an ongoing pandemic. Sure, I could go to the drink stands or a bar and buy something, but in the highest traffic area of the venue, there was a practically unlimited supply of free Mountain Dew. And so, the easiest liquid to drink was Mountain Dew, because it was free. And they had the newest flavor on offer to try. It was more effective than any Mountain Dew ad that I’d ever seen, and is a prime example of why traditional marketing is getting outmatched.

Traditional sports marketing lacks a little bit of the connection that esports ads can get at. Generally, it feels like ads in popular sports target a very general, if not older audience. The extent of this is generally just video ads, maybe some giveaways, social media interaction here and there, and branded segments or elements of the sport.

Even in person, traditional sports marketing leaves a lot to be desired. When you’re in-person to watch a football game, or a basketball game, the advertisements are avoidable. They’re almost filtered out while you enjoy the game. On the sides of the stands, ads scroll by on a jumbotron, ignored while you get more overpriced stadium food, the products advertised don’t make a connection to the audience in attendance.

At in-person events, esports marketing hits a little differently. The sponsors and products on offer are specific to the crowd in attendance. They’re targeted down to the specific esport that’s being played. For example, at the Battle for Texas event back in August, even though the same organization ran the event (Envy Gaming), they had different sponsors from the Optic Texas event. Why? Because Call of Duty fans and Overwatch fans want different things. Targeting those niches lets teams and leagues make the most effective esports marketing campaigns.

Targeting the esports specific audience is a lot easier than targeting a general sports audience as well, specifically because of the nature of esports. Basketball fans and football fans are not the most likely to be top-level basketball or football players, or even regularly play the sport. But in esports, playing the video game on display is not only likely but expected. The players aren’t selling cars, and their jerseys don’t rep life insurance. They’ve got Alienware monitors, Game Fuel bottles, and other sponsors related to playing the game.

Do you wanna game like your favorite player? Then you better buy our stuff! Targeting the gamer niche helps focus these advertisements as well. For example, you may not know what a Scuf controller is, and neither do most people. But at the Call of Duty event, not only is there an ad playing, the controllers are branded with the teams present, AND attendees can play with the controllers for free. Call of Duty players are the most common users of controllers of all first-person games, so they can market directly to the enthusiasts most likely to buy the controllers.

And because the controllers are used by gamers, it’s easier to get them to buy. This is where most of the most effective marketing happens. Because the people have the product in their hands, it’s easier to get them to buy it. How many Costco products have you bought after eating the samples? This applies especially to the Mountain Dew example from the very beginning. Not only was I encouraged to try the Mountain Dew from some Charlie Day commercial, but the desk to get free front row seats was giving out Mountain Dew, and there were barrels filled with Mountain Dew that was free to drink. There was a constant barrage of encouragement to just drink the new Mountain Dew flavor, and it did the job. For better or for worse, I vividly remember how the new Mountain Dew Spark Raspberry Lemonade™ tastes because I was chugging it at the first in-person esports tournament of the year, cheering for the home team.

Esports marketing can more naturally and easily attach products to their players, teams, and leagues in a way that goes beyond players wearing Zenni™ glasses and drinking from Mountain Dew Game Fuel™ bottles. The League of Legends Championship Series (the North American league) has a deal with Buffalo Wild Wings to get a combo of wings, fries, and in-game loot for $10. Besides the odd fact that the deal is generally more bang for your buck food-wise, it comes with League of Legends skins! Why not get it? And, in order to get the skins, you have to sign up for the Bdubs rewards program!  Sure, most people might sign up to get the skin and forget about it, but if they have the opportunity to use it, they’ve already signed up for the rewards program (and probably forgot to uncheck the email box, meaning they’re being bombarded with reminders to go buy chicken wings).

In a mildly (deeply) terrifying way, esports can embed products into gamers’ memories and lives much more effectively than traditional sports marketing ever could. Even on live call-in shows League of Legends show Hotline League, callers themselves routinely shout out the show sponsors, viewing it as a ritual to be a part of the community. “Yeah, this is why Bjergsen is the worst midlaner in the LCS — sponsored by Alienware, Grubhub, and Mountain Dew Game Fuel. The discount code’s Travis10, and thanks for having me on the show!” Heck, when parodying the call in that quote, I still remembered the discount code! In leveraging the tight-knit nature of the gaming community and using the players/teams and their brands to push products that gamers use on a regular basis, esports marketing has embedded their products into gamers’ minds more than traditional marketing has ever been capable of doing.

Now if you’ll excuse me, I’ve gotta get back to gaming on my Alienware™ laptop while chugging down my Mountain Dew Sparkling Raspberry Lemonade™ while I wait for my dinner to be delivered with a Grubhub Guarantee™.