The Perfect Batman Cast (According to a REAL Fan)

The Perfect Batman Cast (According to a REAL Fan) 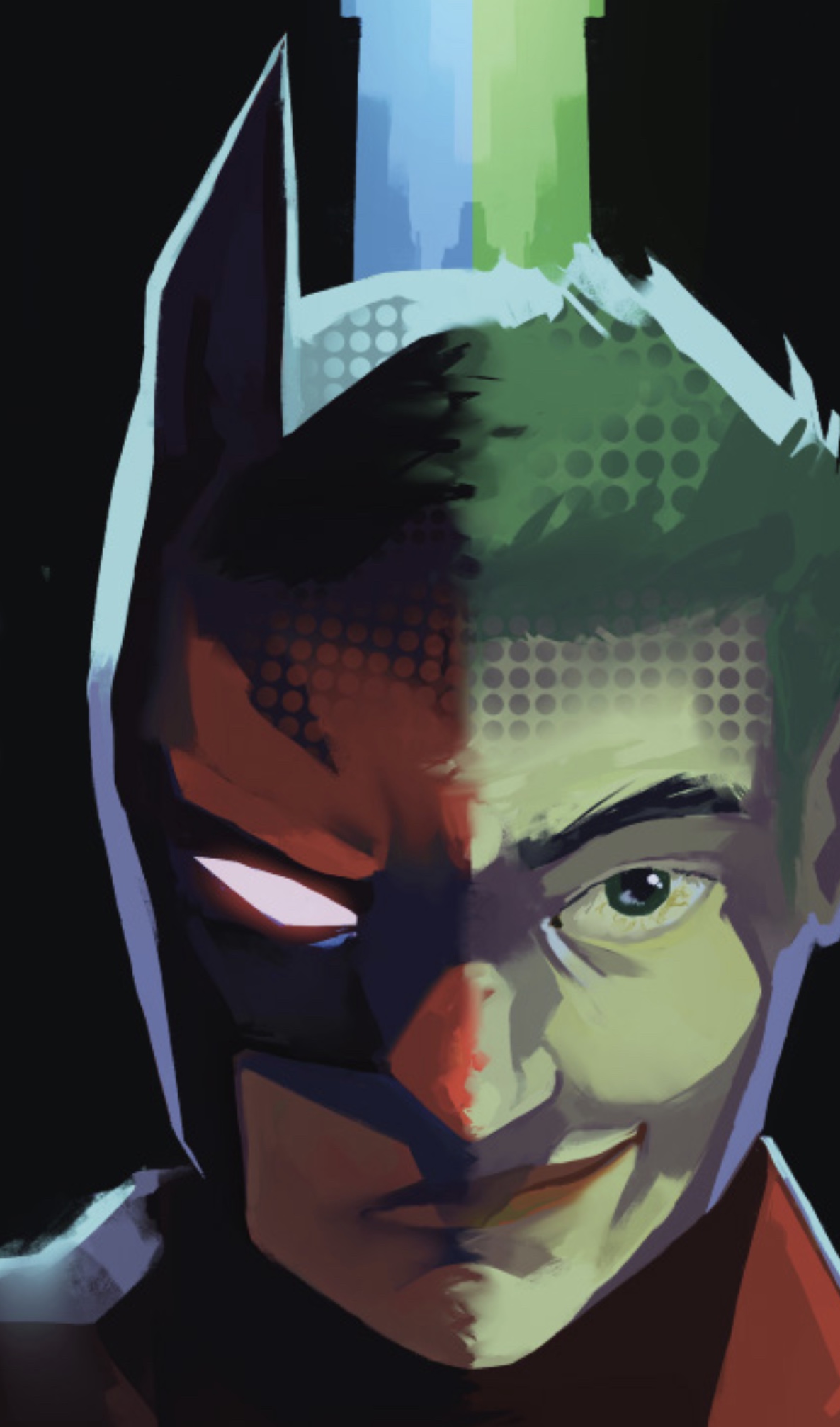 When Robert Pattinson was announced as the lead of The Batman (2022), there were a lot of complaints from so-called “fans” about Batman being played by a man best known for playing a brooding vampiric teenager who hates himself. Of course, real fans (like myself) knew from the start he was perfect. Having been proven right by The Batman’s theatrical release, I am now full of enough hubris to present my cast list for the perfect Batman movie, using only actors who have previously played each role.

As stated above, Robert Pattinson is the perfect Batman. He’s a strange, reclusive man who spent his formative years pretending to be a violent emo with a bat motif, and is known to compulsively lie to the media. He practically is Bruce Wayne!

Pattinson’s characterization of the caped crusader digs into Batman in ways that his predecessors never did. He’s a mess! He’s awkward! He doesn’t understand basic social conventions! Actors like Ben Affleck and Christian Bale could never pull off the raccoon eye makeup and the terrible haircut the way Pattinson does as he stumbles through stilted conversations. Without a doubt, the perfect Batman movie needs Robbie P.

Film studios refuse to make a Batman movie without at least letting the Joker cameo, so although he’s not my favorite Batman villain, I’m begrudgingly letting him be in my perfect Batman movie.

There’s a lot of debate over who the best Joker actor is, but the most iconic is obviously Mr. Luke Skywalker himself, who brought us such hits as “Jingle Bells, Batman Smells”. Hamill has been the primary voice of Joker in the animated DC media for the last 30 years, and at this point, his performance is so ingrained into the public consciousness that every other Joker actor has to imitate him.

So why not get the man himself? Sure, he’s a bit on the older side and keeps claiming that he’s done playing the Joker, but this is my perfect Batman cast and I make the rules.

Fiennes is just old enough for the role at 59 years old and played Alfred in the greatest Batman movie of all time ⁠— The Lego Batman Movie. Fiennes’s Alfred is the exact dilution of everything that makes the character iconic. He’s posh, supportive, and generally unimpressed by his emo bat-child’s antics.

Williams played Harvey Dent (AKA Two-Face) in Batman (1989) and the greatest Batman movie of all time, The Lego Batman Movie. However, he’s most well known for playing Lando Calrissian in the Star Wars movies. Williams doesn’t play a huge role in either movie, but the idea of a little Star Wars reunion with him and Hamill was enough to get him on this list.

Batman & Robin (1997) is widely considered to be one of the worst films of all time. But consider, I saw it when I was 9 and I thought it was a masterpiece and Uma Thurman was the greatest actress to ever live. My stance has not changed, but I acknowledge the writing is a little misogynistic. Bring Thurman as Poison Ivy back and let her do more ecoterrorism this time!

Eartha Kitt had many, many performances credited to her in her lifetime. Original singer of “Santa Baby”. Madame Zeroni in Holes. Yzma in the Emperor’s New Groove. And most importantly, Catwoman in the third season of the Batman TV show in 1967. Yes, she’s dead, but when has that stopped Hollywood recently? She just needs a bit of that Princess Leia treatment and BOOM. Catwoman! Modern CGI can work miracles.

I don’t think I should have to explain this one. It is a crime that they have ever let anyone else play this role. We don’t need another random white man in a fat suit, we need to bring back Danny!

This is where the limitation of “must-have previously played the role” begins to fail me. Unfortunately, Robin has never been played as a child, and I am a firm believer that Batman should have at least one little kid with him at all times.  Put an underage Robin in live-action, you cowards! I want to see an 11-year-old dropkick someone twice his size, and then backward-handspring away.

Seriously, Robin has been an integral part of the Batman franchise since 1940, and it’s disappointing that no incarnation of the character has made it into live-action since Batman & Robin, 25 years ago ⁠— and even that was an adult Robin! Batman movies need to suck it up and introduce some brightly-dressed child soldiers.

I wouldn’t consider Lucius Fox to be an integral Batman character, but if you can fit Morgan Freeman into a movie, you should.

This is the perfect Batman cast, and I don’t take criticism. Complaints can be directed to (and ignored at) ampatutd@gmail.com