How to Learn a Language

How to Learn a Language 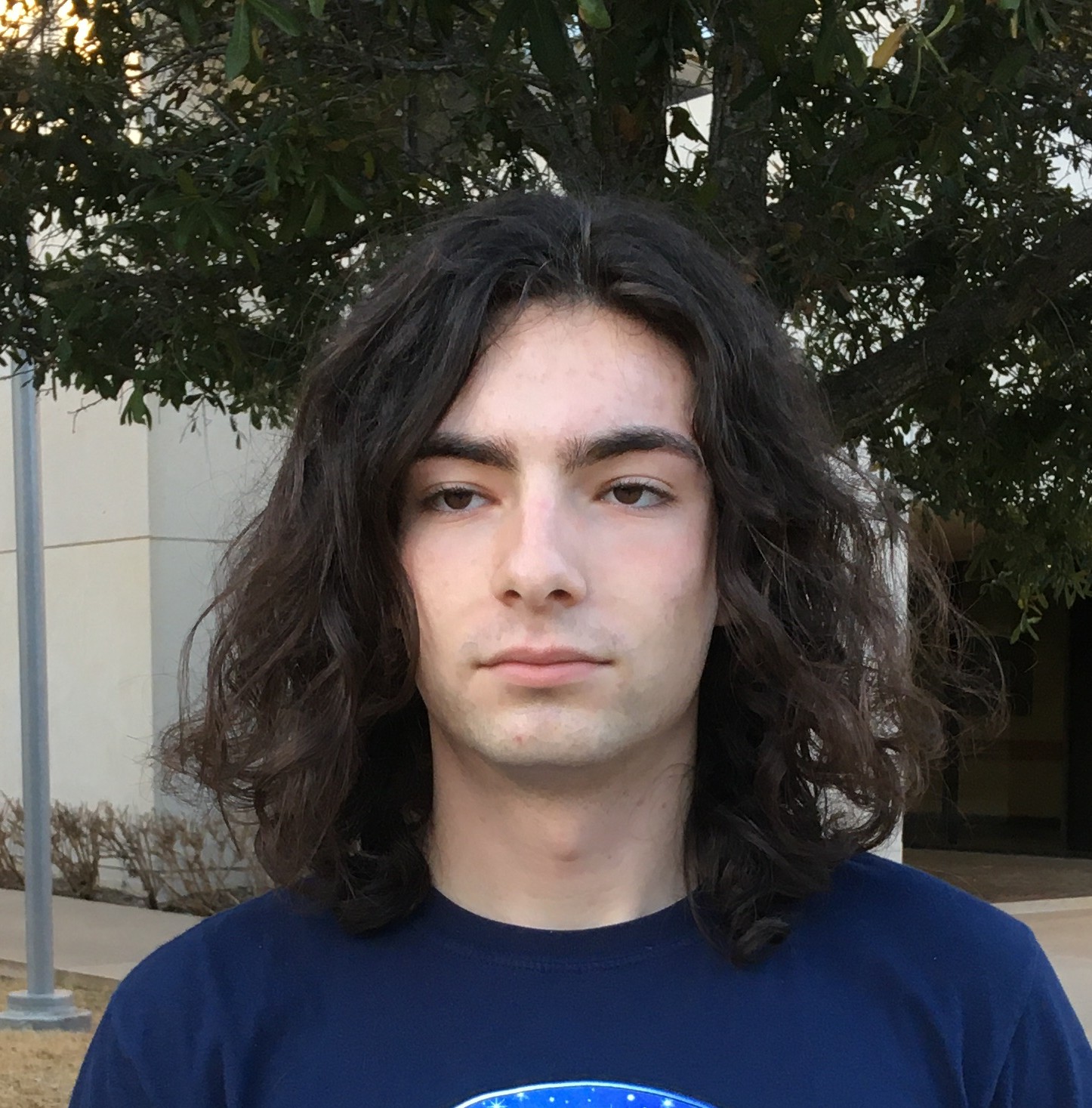 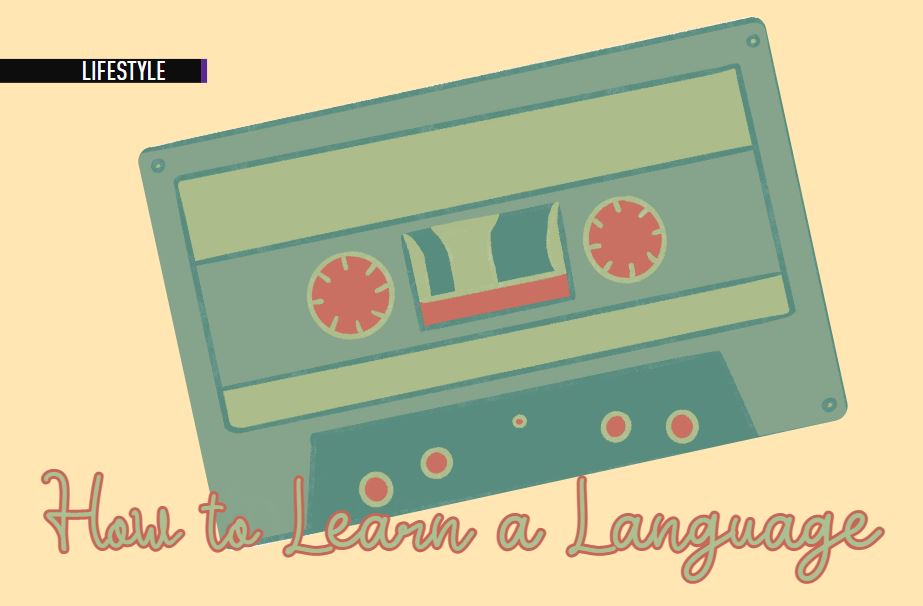 Learning a language is a highly rewarding experience. The most obvious benefit is that it enables you to communicate with many more people than you could before. This is valuable even just here in the States. For example, a doctor can better treat Spanish speakers if the doctor speaks the native language of their patients. It’s also indispensable in a globalized society: you can’t participate effectively in any international organization that includes France if you don’t speak French. Also, just trying to learn a language increases control over attention and mental flexibility.

This is all very encouraging, but if you want to learn a language, how should you actually go about it? One popular option is the audio tape-style the Pimsleur lessons employ. Developed by Paul Pimsleur, the Pimsleur Language Program involves daily listening to a 30-minute tape that instructs the student to respond to certain cues. In early lessons, the cues are mostly commands to repeat or translate a short word or phrase, while later tapes involve full mock conversations. The Pimsleur program is the second most popular method for learning languages — anytime you see someone in a movie talking with a tape while they drive, that’s Pimsleur.

People have good reasons to like Pimsleur’s lessons. They only take up a half an hour each day, so it doesn’t feel like a big-time commitment. Additionally, because of the hands-off nature, anyone with a commute longer than 15 minutes each way can do the lessons while they drive. This means they don’t actually have to sacrifice any time they would’ve liked to spend on something else. The lessons are also accessible to any consumer; there’s no need to be enrolled in a school.

Despite these benefits, the Pimsleur Language Program has some significant flaws. The most notable is that you don’t have a teacher or native speaker to tell you what you’re pronouncing incorrectly. In his own book, How to Learn a Language, Pimsleur describes that an ideal learning process involves having a skilled speaker to point out problems and help you adjust the finer points of difficult sounds. Although this kind of feedback is invaluable, it is absent from tape-style lessons.

The tapes also have issues with their pacing. In methods such as working through a textbook or some apps, you can adjust the amount you work through in a session if you need to go slower or faster. With Pimsleur, the instructions firmly warn against accelerating beyond one tape per day, enacting an upper limit. The lower limit comes from the medium itself: it’s much more awkward to listen through half of a tape than to read half of the sections in a chapter or introduce half of the new words you planned on learning into your flashcard rotation. The only viable adjustment to make is to listen to the previous day’s tape again instead of moving on to a new one. This fixes your options for speed into distinct, rigid levels.

The lack of feedback and rigid pacing in the Pimsleur Language Program calls for exploration and comparison of other language learning methods. Although there are near-infinite approaches, let’s just consider three common methods: classes, immersion, and apps.

Classes are the most structured of these methods; instead of the class following the students, the students follow the class. This structure is beneficial for some people, but it comes with the same lack of adjustability as Pimsleur. Many classes are very theoretical and top-down, while others follow the Teaching Proficiency through Reading and Storytelling method (TPRS). Teachers employ TPRS by using stories to quickly and effectively attach meaning to the language.

Although they vary, language classes have common elements that distinguish them from Pimsleur tapes. They have a teacher to interact with who can hear and adjust any mispronunciations. They’re also less accessible — they’re much harder to find for non-students, and you need transportation to the classroom.

Whenever you bring up learning a language, immersion inevitably slips into the conversation. This is the least accessible of the methods explored in this piece. Most people don’t have the time or means to get on a plane to somewhere where the language is spoken. It’s also a high-stress experience. It’s ruthlessly effective, but it’s not really viable enough for the average person to be seriously considered as a method on par with these others.

Apps are like classes in that they widely vary. The most popular is Rosetta Stone, which involves matching pictures to sentences in the target language. Duolingo is another widespread option that involves several question types such as matching, translation, and speech comprehension. When it comes to convenience, Apps are second only to Pimsleur and are significantly more affordable. While a five-unit collection of Pimsleur CDs for a language costs $1,190 (although many are available at the McDermott Library!), Rosetta Stone’s lifetime purchase only costs $179 and Duolingo is free (with available in-app purchases). They unfortunately also fall victim to Pimsleur’s guideless problem, and even worse, they usually have less emphasis on speaking than the Pimsleur method. Reading and writing are important, but they’re ultimately a second priority to speaking in terms of communication. Language learning apps forget this, knocking them out of the running for being a viable and complete option.

With these examinations in mind, it seems like there is no correct selection. In order to have a fulsome language education, you have to mix and match between different sources. Limiting yourself to anyone method lets its problems affect you to a much greater extent than if other sources were filling in the gaps. If you can supplement Pimsleur tapes with a class textbook and occasional conversations with a buddy who knows your target language, you’re as good as gold.

The other thing to keep in mind is that you should never let perfection get in the way of a job well done. Every method sacrifices some things to do other things well, so the extent that which you adapt your program to your own needs determines its quality. But if the only time you have in the day is when you’re driving, just go ahead and do the Pimsleur lessons!