Streamers and Their Influence

Streamers and Their Influence 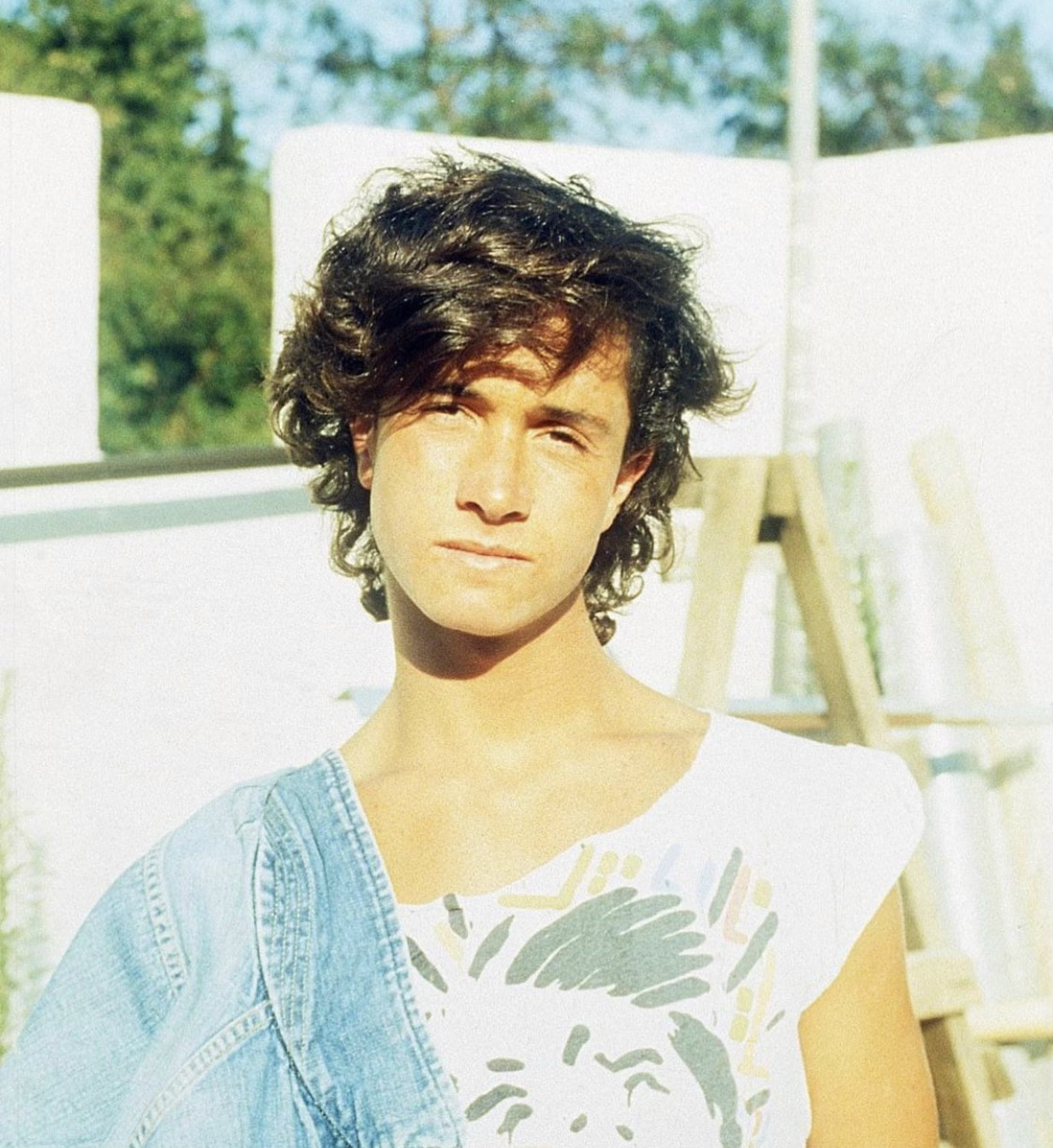 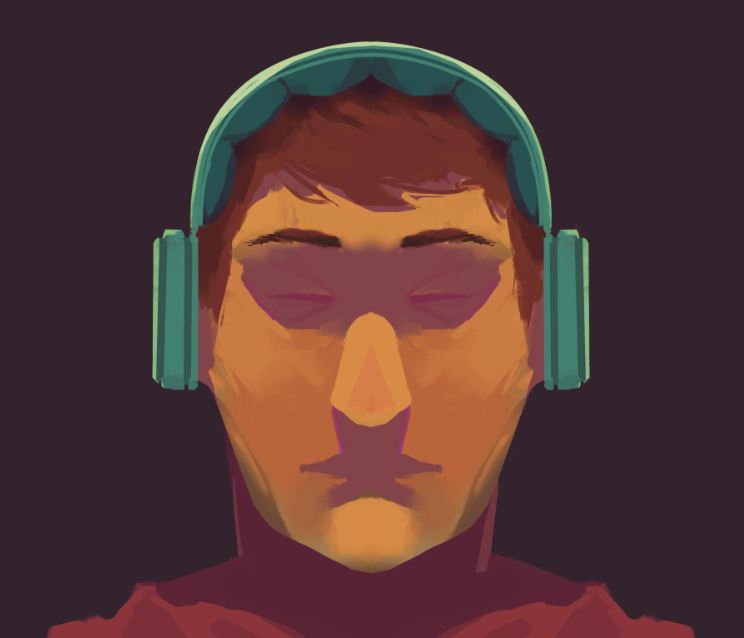 On April 1st, 2022, a war began. This was not a war waged overseas, nor was it fought with artillery, or ebbed with mind games. Rather, thousands of troops were mobilized, alliances formed, and families rallied by online streamers to suit one purpose: crafting images pixel-by-pixel, through a burgeoning Reddit forum known as r/Place. This war surged for only 3 days, over an ordinary weekend, but it revealed something sinister about streamers and their influence — that despite the entertainment value inherent to the platform, the power that online streamers wield over their viewers, as well as the tendency toward fanaticism, is frightening… but it’s not entirely their fault.

In recent years, streaming personalities have only been gaining in popularity; their meteoric rise to the top of the modern entertainment landscape over the past decade can be partially attributed to the pursuit of novel online entertainment by new, younger internet users of Generation Z. Top streamers such as Paymoney Wubby, Ludwig Ahgren, and xQc, who have a combined 22 million followers on Twitch, frequently gather audiences of thousands whether they are just chatting, playing video games, or streaming for days on end in order to promote paid subscriptions to their channel (an event dubbed the “Subathon”). While a streamer of any size and scope has the potential to get paid through Twitch ad-sense, these top dogs represent a magnetic force and business presence beyond the average joe trying to make a few bucks. To the chronic online fanatic, they are, in some respects, a hallowed ground for entertainment. For one reason or another, the charisma and magnetic energy of these personalities keeps the viewers around, hungry for another funny moment or to be able to say, “I was there!” when something wacky happens: a large donation or a last-minute victory in the game of the day. Ultimately, though, they represent something more capitalistic — brands who bank their livelihood on the loyalty of their fans, playing the online marketing game like a fiddle and raking in millions of dollars from merchandising, donations, and paid subscriptions, all in service of allowing the viewer to feel connected and supported… while also providing a hearty chuckle now and then. Nowhere was this dynamic more apparent than the battleground of r/Place, a phenomenon which spurred top streamers the world over to utilize the most powerful resources available to them — their viewers — to stake a claim.

The rules for r/Place were simple. Registered users could log into Reddit and place one pixel at a time, with a five-second buffer, anywhere on the one-million pixel canvas. What ensued could be expected of the self-proclaimed “frontpage” of the internet; the canvas began to populate with iconography intersecting from across the internet – flags from around the world, memes, and eventually logos, murals, and bitten thumbs from niche communities across the internet. Aside from a few outliers, the r/Place canvas immediately established itself not as a breeding ground for experimentation or camaraderie, but instead a large, juicy territory on which one must stake one’s claim. The larger your piece was, the bigger the target on your back and price on your head. While many efforts tended toward smaller, more modest icons in order to avoid getting caught in somebody else’s crossfire, every pixel had an agenda (even UTD, managing to squeeze in a small wordmark when the dust was settled), and every agenda was backed by a hive mind ready and willing to act.

At the peak of r/Place, all of the top dogs on Twitch and YouTube had gotten in on the action, live-coordinating their thousands of viewers and attempting to carve off their own slice of the pie. True to their varied personalities, each streamer had a unique tactic for seizing power; while xQc commanded his viewers to swallow rival pieces whole with an unending stream of black pixels, Ludwig Ahgren took a measured, militaristic approach, splitting his viewers into groups and sending troops off to engage in battle with different portions of the canvas; either maintaining the chat’s current creation (for him, an image of Kirby) or attempting to curb the reign of France on the canvas, for they had managed a large rendering of the Eiffel Tower that was quickly swallowing the bottom left quarter of the tapestry, a wonderfully bold play. More prepared than anybody, though, was Paymoney Wubby, who had a paint-by-numbers bot programmed so that his viewers could pop in, see what needed to be done, and easily paint inside the lines of his will and whimsy. On every side, there was a tactic, made all the more high octane by the ever-fluctuating form of the ephemeral r/Place mural. Constantly shifting and breathing, the mural thrived in the competition like a parasitic entity, sucking just a little bit of life out of everybody who’s pixels had been lost to time; and at the heart of it all, beneath the flying pixels, subscriptions soared and pockets were filled.

At the end of the day, these efforts were in support of a good time. r/Place was a light-hearted competition amongst the many and varied communities of the internet, and watching it all happen in real time felt historic, almost monumental. It does, however, point to something just a little bit more frightening in the way that streamers commanded their audience, and how closely and quickly they listened. Beyond entertainment, these streaming personalities have evolved, becoming part and parcel of their viewer’s lives — after all, in the age of information overload and Fear Of Missing Out, what’s more enticing than a one-time-only online experience? The desire to be present in these personalities’ “lives” and the subsequent upselling of merchandise, subscriptions, etc. are all an advanced form of the vestigial para-social relationship as established by the Hollywood star system and early internet celebrities from YouTube and Instagram influencers to Hollywood’s greatest darlings, such as… Chris Pratt? These people acting as corporations, carefully coordinating every word, deed, and post, all operate on the very same social networking groundwork that online streaming communities are based on, live in, and tune to on a daily basis in an effort to feel like they are meaningfully connecting with somebody. xQc, for example, a veritable menace of the r/Place war, has notably missed a mere 12 days of streaming over the past three years. In 2019 alone, he only spent only four days off the air, choosing instead to spend every spare moment with his audience.

At what point, then, does this streamer-viewer relationship become unhealthy on every side? The platforms that these sorts of relationships are maintained on are designed for constant use, preferring obsession and fandom to reasonable indulgence in entertainment. The fact is, as the most frequently online generation to date, more care should be provided in how we spend our time. Finding everything from companionship to groceries on our computers, we need to exercise diligence in understanding the effects that online personalities are having on our consumption and self perception, perhaps rethinking how vital these forms of entertainment actually are in our day-to-day routine.