Everyone sleeps on kids’ shows

Everyone sleeps on kids’ shows 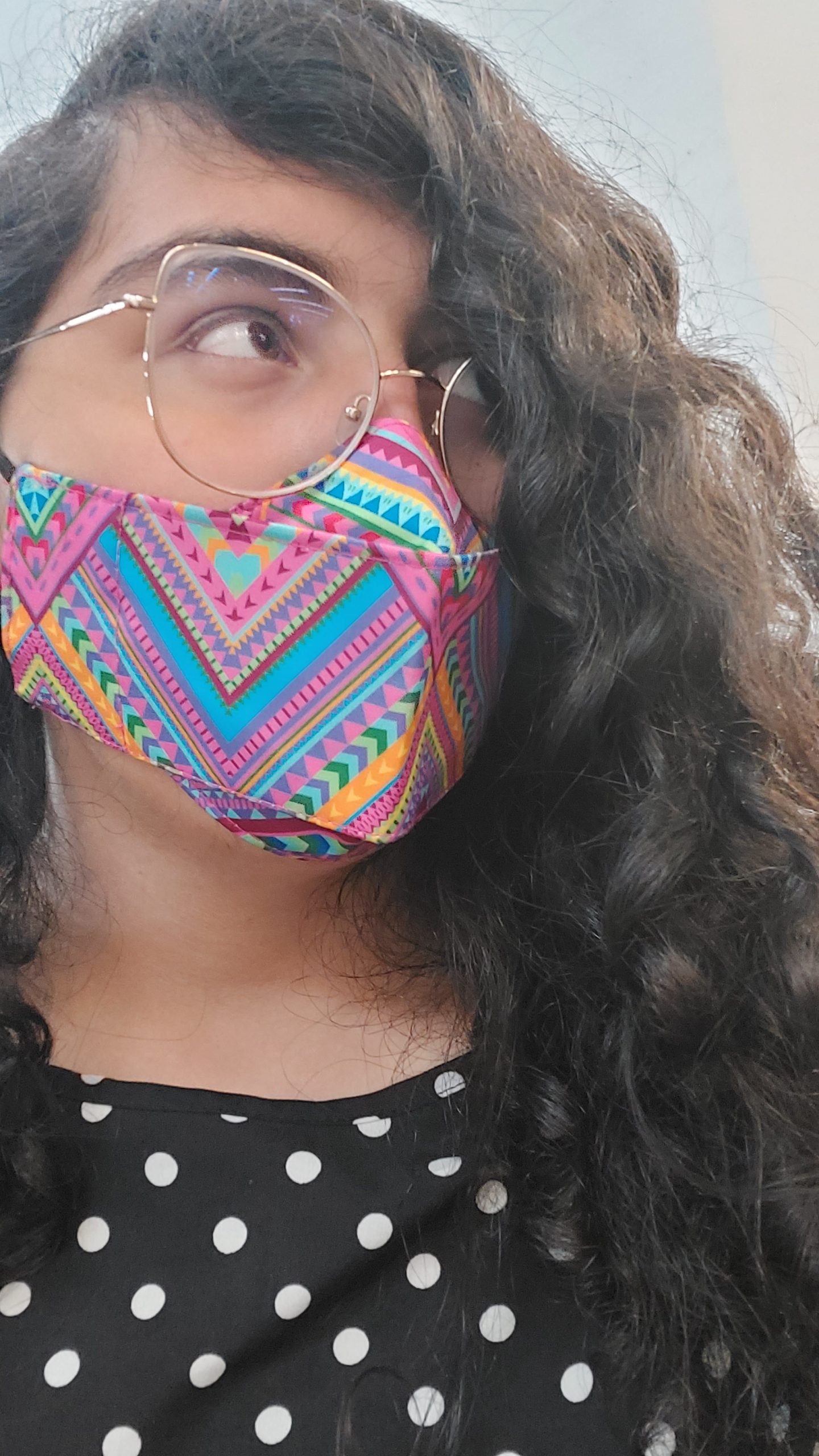 “Jurassic World: Camp Cretaceous” is an animated TV show about a band of kids stranded on Isla Nublar following the events of the film “Jurassic Park.” Sounds exciting, no? Indeed it is, at least for those who chose to give it a chance once it was released. Unfortunately, animation, especially children’s media, is disregarded as worthless the moment the medium is mentioned. This is not unique to western animation — ask any weeb what it was like being the only fan of “Dragon Ball Z” or “Naruto” back in the early aughts. And yet, anime now holds a place in the mainstream most introverts couldn’t even dream of during that period of humiliation. If this is the case, why do animated shows like “The Owl House”, “Infinity Train”, and “Camp Cretaceous” get treated as if they aren’t worthy of praise?

“Camp Cretaceous” consists of a main cast of six characters and seasonal challenges, both internal and external in nature. Darius is in mourning after his father’s passing, Brooklyn has self-worth issues, Ben is scared of everything, Sammy is dependent on the admiration of others to thrive, Yazmina is a socially scarred loner, and Kenji is the sad bourgeois boy. Each completely different from the other, only connected by respective reasons in being chosen as the first kids to try out a brand new experience: Camp Cretaceous. But disaster strikes and they must survive on the island until they get their chance to escape.

Clearly, this show offers plenty to enjoy without experiencing the supposed immaturity that most anticipate from children’s media. From drama to problem solving, these kids become the friends and family of the viewer. The characters can relate to missing their parents, dead or alive. They can be angry and be given space. They have the power to plot against Doctor Wu in his attempt to revive the Indominus. They defeat monsters and overcome everything together, with plenty of morals to spare. So why is “Camp Cretaceous” so unknown?

Perhaps if it were live action, the show would have been seen as revolutionary within the context of kids’ media. In fact, it was revolutionary within the realm of animation: “Camp Cretaceous” won an Annie Award for Outstanding Animated Effects, a Daytime Emmy Award for Outstanding Individual Animation, and was nominated for its achievements in sound editing. This show has set the standard for quality in animated TV shows. Despite this, it silently faded into the background of Netflix’s catalog of ever-worsening quality, which is sadly not a new problem for trailblazing animated media.

Another show that has forever changed the standards of storytelling in children’s animated media was “Infinity Train.” For those of you who can’t watch the show legally, this was a masterpiece of pacing and addressed nuanced morals, on par with other animated legends such as “Avatar: The Last Airbender,” “Over The Garden Wall,” “Gravity Falls,” and “The Owl House.” Similarly, with a brilliant yet simple setting, excellently written characters, and real stakes that had depth, “Infinity Train” was a glimpse into the gold that Cartoon Network could platform over the endless seas of “Teen Titans Go” reruns.

But the miracle of “Infinity Train” got canceled, even after the fandom pleaded with their overlord to keep the show going. It was clear that people wanted to keep watching the series, to the point where Twitter saw #InfinityTrain among the most trending phrases for days on end. The show was axed because it didn’t conform to the status quo. It was bold, daring, and serious. It tackled divorce and mourning, it spoke on the matters of personal identity and queerness. It even warned its audience not to fall down the alt-right pipeline. Pretty important for the modern age, but it didn’t fit what the network wanted to promote — more mindless content.

A more immediate example of a short-notice cancellation is “The Owl House.” It’s a worldwide phenomena admired by those who adored “Gravity Falls” and the first season of “Star vs The Forces of Evil.” The reason for its cancellation? Explicit portrayal of a relationship between Luz and Amity.

For as long as animation has focused on not being repeats of minstrel shows, the medium of animation (especially in kids’ shows) has pushed for empathy and understanding towards others. They served to educate the minds of tomorrow and create a world better than yesterday. It is no surprise then that the battle over queer representation has drawn animated shows into the mix. All shows mentioned here have fought tooth and nail to provide further empathy for queer youth. “Camp Cretaceous” continues this trend with their inclusion of the relationship every queer person could feel since the very first episode, Sammy & Yazmina. Watching them together had been the joy of each season, and seeing them finally be confirmed in the final few episodes was the celebration that the fandom deserved before the inevitable end of their beloved show.

What’s often missed is that the kids and early teens watching are smart enough to know when their parents won’t live for long, when they have been wronged and deserve to know why, when they develop feelings for their friend who is the same gender as them. These shows are pivotal in their safety of knowing that they are valid in their emotions, and the world is easier to handle if they know how to deal with these problems.

This all culminates to one fact that cannot be ignored: the medium does not define the quality of the work that has been put to screen. Animation is not a dirty word that describes something as less than its live action cousins. Animated shows do not need to be placed into a box that forever sets them apart from the “truly serious” material, even for people over the age of eighteen. All it is — and ever will be — is a tool which can be used to create anything and everything the brain can imagine. And in the end, aren’t other forms of film also imagined stories? All of them are deserving of recognition for the work put into them and the passion evoked from their respective fanbases. All pieces of art, in the end, are valid, and all who gaze upon something that catches their eye are deserving of being respected and heard.

"That girl who will force you to watch POSE with her."