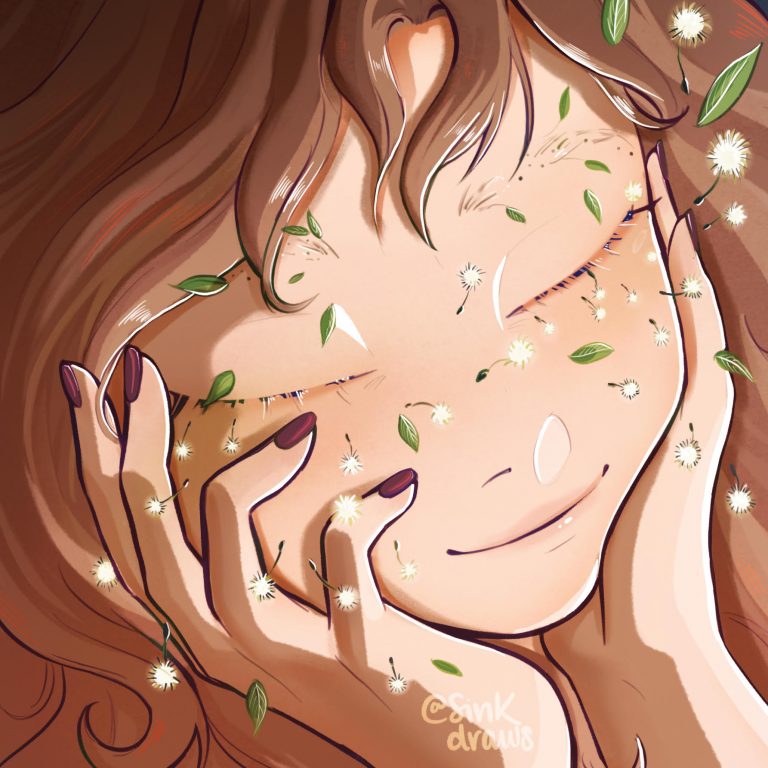 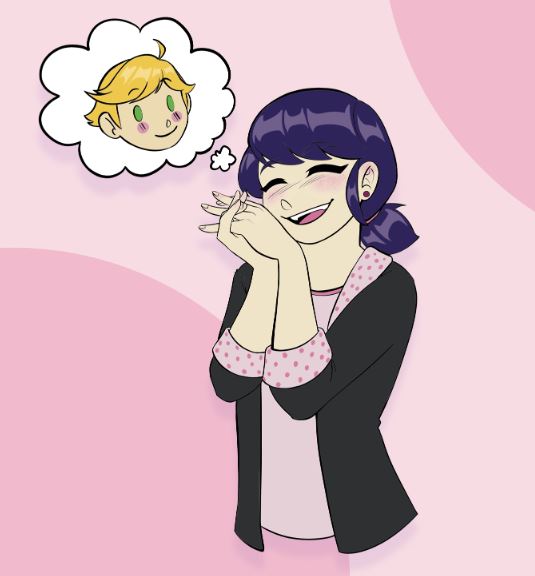 I want to start off by saying that I am a woman, I am a feminist, and I love feminism. I love women being girlbosses. However, I am sick and tired of men patting themselves on the back for writing “feminist” characters without ever having spoken to a woman before.

In cartoons, there are two main ways men can commit atrocities via “feminist” characters. The first way is by making the titular feminist character hate other women and/or feminine things. The second way is to make the said feminist character’s entire plot line and character revolve around another man. Nine times out of ten, men end up writing these awful tropes into their shows because they have no women in the writing room.

That is not to say that some men don’t get it right. Michael Dante DiMartino’s and Bryan Konietzko’s Avatar the Last Airbender has a good amount of feminist characters that 1) don’t hate other women because they’re women, 2) have female characters that revolve solely around men, and 3) are relevant to the plot. Toph Beifong is a perfect example of this. She was a badass from the very beginning. People underestimated her because she was a disabled little girl, but she proved herself to be the strongest earthbender in the Avatar universe. Her character arc was independent from men. She didn’t join Aang’s crew solely for Aang. She wasn’t used as a romantic write-off. She may have been gushing over Sokka in an episode or two, but those moments were purely comedic and not at all the center of her character. Toph was a character driven by her own motivations backed up by her own strength.

If there were more women on writing teams, women supporting women would be a much bigger theme than what it is in half of these “feminist” cartoons. Butch Hartman, the creator of Fairly Odd Parents and Danny Phantom, has committed many atrocities, but one of the biggest travesties I remember from my childhood was how he wrote the characters Sam and Paulina from Danny Phantom. Sam is often celebrated as a leftist feminist icon, but she constantly looked down upon women for just being feminine. Paulina, the traditional popular, mean-girl archetype, is often represented as a villain in the storyline. She was pretty and obsessed with a typically feminine interest: fashion. In my young early-2000s brain, this setup led me and many girls my age to believe that liking pink fashion made you stuck-up, mean, and overall unlikeable. Thank God for the Bratz and Monster High dolls for unteaching that, but I digress.

Being boy-crazy isn’t a sin. I’ve seen my fair share of boy-crazy girls. It’s not inaccurate to portray some women as boy-crazy. What is inaccurate is to make women exist solely to make a male character seem desirable. Marinette Dupain-Cheng from Miraculous Ladybug may have other responsibilities than her crush on Adrien Agreste, but everything that happens in that God-forsaken show (disclaimer: I love Miraculous Ladybug, and I have been watching it since 2015. I just have a lot of opinions) happens because of Marinette’s crush on Adrien. Marinette worked with her lifelong bully to sabotage another girl’s date with Adrien. Marinette lost all of the Miraculous at the end of season 4 because she wanted to prevent Adrien from leaving Paris. Marinette manipulated her parents into paying for a trip to Shanghai to “learn about her heritage” when in reality she was just following Adrien to China. Her character is entirely motivated and, if not motivated, swayed by Adrien. Marinette gets this one-dimensionality as opposed to Adrien who gets a supervillain as a father, a comatose mother, a villainous cousin, and social problems as his backstory. But okay, fine, make the main female character flat while the secondary male character gets all of the writing brainpower, cool. What makes this a problem for me is the way the creator of the show, Thomas Astruc, parades around on Twitter claiming that he created the very show that all feminists need to watch.

Another example of men sacrificing female plotlines for the sake of their male characters is Voltron: Legendary Defender. So much went wrong with Voltron, but one of the things that rubbed me the absolute worst way was our feminist icon, Princess Allura, giving into Lance’s unnecessary and unwanted advances to make him redeemable in the final season. Not once had she shown interest in Lance when he flirted with her throughout the entire show. She even showed disdain for his behavior, but some mice talked to her and told her he’s okay, and she just went with it. The idea of men wearing down women into dating them is such a disgusting trope that happens way too often in “feminist” media. It’s the way that Miraculous Ladybug is headed down too. Chat Noir (Adrien in a catsuit) is also wearing down Ladybug with his incessant advances to the point that Ladybug has an identity crisis in season 5.

What Butch Hartman and Thomas Astruc have in common is the lack of women on their writing teams. There is only one credited female writer on Danny Phantom, and she only wrote one episode. Miraculous Ladybug has only a few credited women that only worked on a few of the episodes out of the hundred that have aired. Voltron: Legendary Defender did have a female lead writer on the team, but she worked on only a handful of episodes, and that’s not to mention the intersectionality of having a white woman write women of color. She did produce some bangers, such as Shay’s introduction episode in season 1, but Shay was hardly used again in later episodes.

Women are so important in creating female characters for little girls to look up to. Dana Terrace’s The Owl House has a wide array of complex female characters that celebrate femininity, and the male characters don’t take away from the female characters’ story arcs. Although Luz and Amity did end up falling in love, that did not distract from Luz’s mission of finding her way back to the human realm, nor did it impede Amity’s goal of breaking away from her mother’s expectations. The male characters were not sacrificed for the women of the show either. Both Hunter and Gus get an adequate amount of screen time, both have unique and complex motivations, and they aren’t driven by any romantic relationships with the female characters.

So, male writers, what I’m saying is this: let women into the writing room. It’s really not that hard, and you’ll only benefit from having a much better cast and story. Also, Rest In Peace, The Owl House. Disney did you dirty.

Hello, I’m Sinclair! I’m studying to become a visual development artist and 2D animator. I watch too many children cartoons.