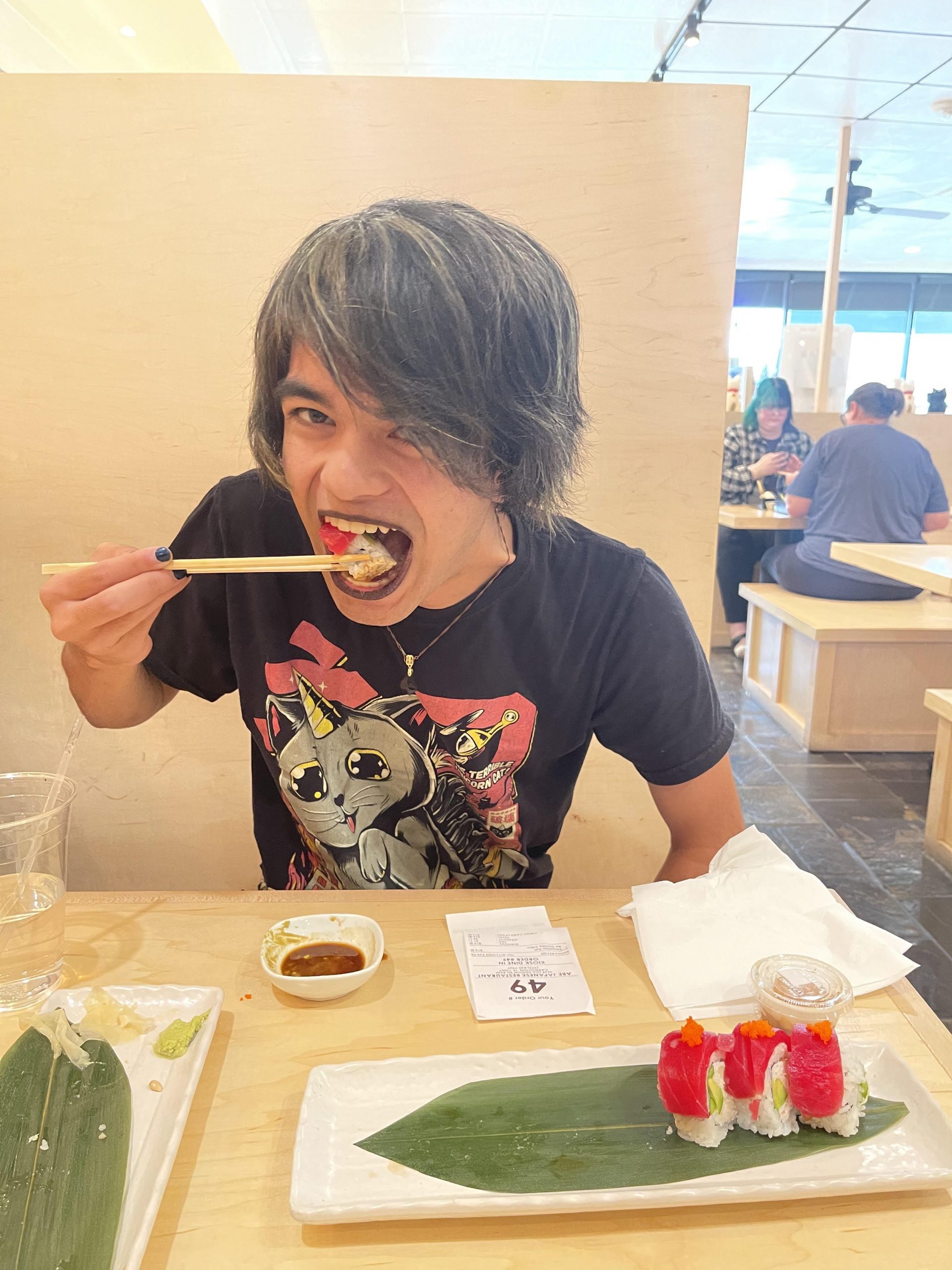 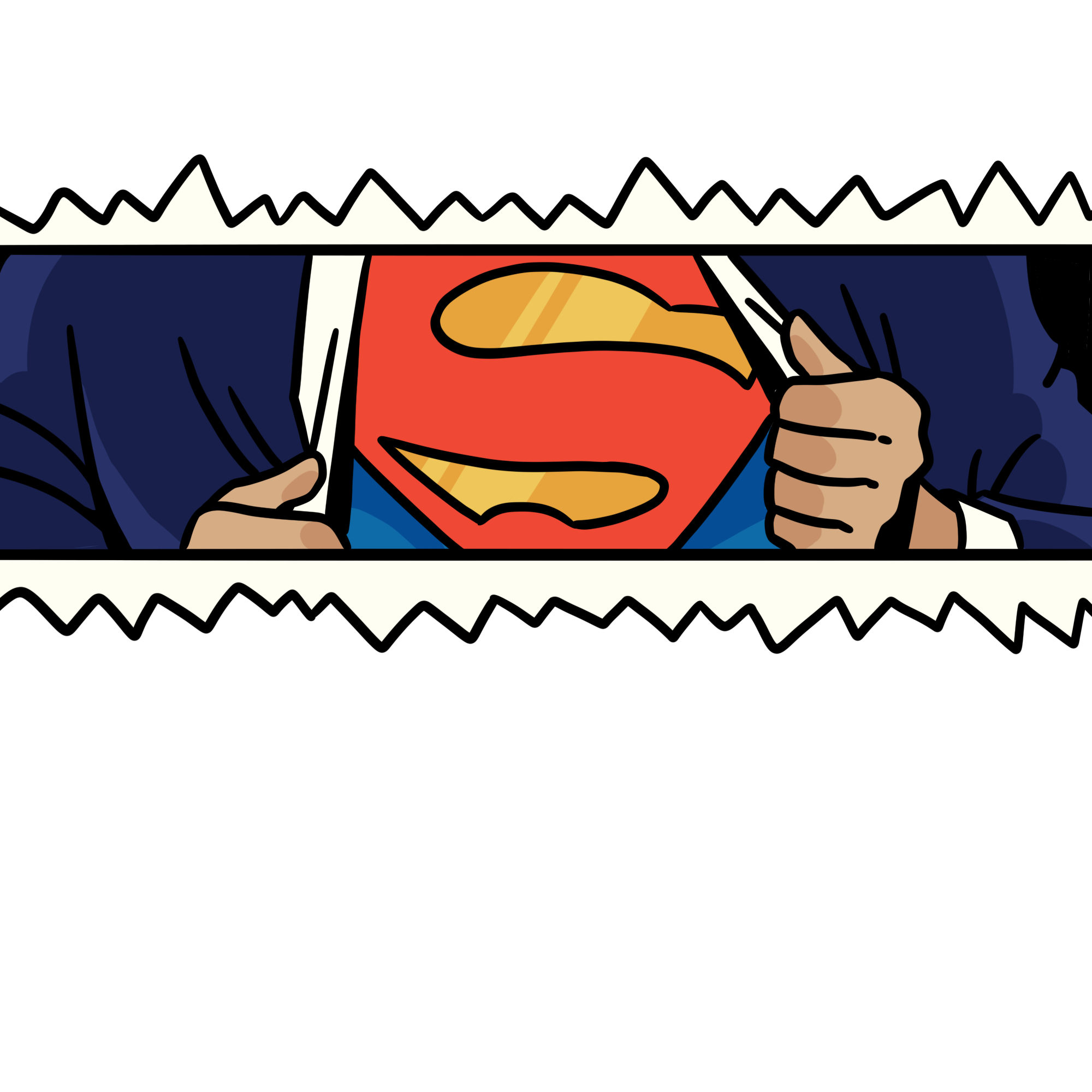 In one superhero, Superman gets super strength, super hearing, flight, speed, x-ray vision, freeze breath, laser vision, invincibility, and – somehow – more. No fight is even a question for him; his whole gimmick is that he’s unbeatable, and in the few instances where he does die he just comes back to life! He can do anything, so why should I care about him if I know he’s going to win anyway?

That was my perspective a few years ago, at least. With the recent popularity of variations on the Superman archetype, however, my outlook has changed. While it’s true that Superman’s character hinges on his unmatched…well, everything…the juiciest part of his character lies not in whether he’s going to win the next fight against Doomsday or Lex Luthor, but in what he chooses to do with nigh unlimited power and how that reflects on him as a person.

That said, what do various people do when there’s nothing that can stop them from doing what they want? The Superman archetype is a masterclass in the nature of power and those who wield it, so I’ve gathered a handful of high-flying powerhouses to address the same question as this month’s gubernatorial election: who should have the ability to change the world?

The classic Superman popularized the entire superhero genre. Clark Kent, or Kal-El, champions the underdog as both a caped crusader and a journalist. He’s infinitely strong, but he remains humble and uses his powers purely for the greater good. His chest bears a symbol of hope and his code against killing roots him firmly as a moral ideal. If there’s anyone who should be able to move planets, it should be Superman!

Superman’s perspective on power reflects an optimistic view of humanity that inspires his audience. While the moral merits of his code against killing and his strict adherence to the law are debatable, Superman’s popularity has withstood the test of time since the 1940s because he’s both the perfect American role model and relatable. The central struggle of the character revolves around the loneliness that comes from trying to fit in, which is incredibly human for an intergalactic alien. Superman is exactly who people want to have power because he does everything he can to make the world a better place. Notably, his desire to do right by others stems from his human connections: the influence of his parents and friends compels him to use his powers responsibly, and he puts time and energy towards maintaining a level head despite near godhood. Ultimately, what makes Superman the ideal Superman is his identity as Clark Kent, an ordinary human being who wants to make the world a better place than the one he entered.

“Who Would I Be Without You People?”

My friends hate how much I talk about Megamind (2010), but I genuinely believe the movie’s spin on the superhero genre and the Superman archetype creates one of the most unique takes around.

Metro Man starts the movie as an obvious and exaggerated knockoff of Superman. A photogenic and super-powered caped crusader from a dead planet, Metro Man shares all of Superman’s most prominent powers. However, Metro Man’s first appearance as an adult displays a stark difference in the characters’ attitudes and motivations: Metro Man poses for a crowd of thousands in a flashy gold and white suit in front of a museum about him before flying around, juggling fans’ babies, and walking on water. Metro Man exhibits none of Superman’s humility, and he bends over backward to cater to the city’s fanaticism for him. At least, until he fakes his death and retires to his childhood schoolhouse to play guitar…horribly.

Obvious questions of “why?” and “what changed?” are answered by Metro Man himself: “Ever since I can remember, I’ve always had to be what this city wanted me to be.” Before faking his death, he realized that his actions were driven by the pressures of his society. Similar to Superman, his motivations also come from his parents and peers, but Metro Man was never afforded the choice to use – or not use – his powers. While Metro Man does use his powers to thwart crime and help people, he differs from Superman in that he does so out of a social contract, not a moral conviction. Unlike the vast majority of superhero media, Megamind argues that those with power shouldn’t use it out of obligation; in fact, it’s not fair to Metro Man as a person to corner him into the superheroing box. Instead, the use of power should be a choice, which is why Megamind’s character becomes more heroic than Metro Man’s ever was.

“I Can Do Whatever I Want.”

Homelander serves almost the same role as Superman, with one key distinction: Homelander is the worst person to give power to. Raised in a lab, the biologically human Homelander refuses to keep a secret identity; his entire sense of self is rooted not in his humanity, but in his power and superhuman persona. Likewise, he abuses his power at every waking moment. Throughout The Boys, Homelander commits varying degrees of extortion, sexual assault, and murder as capriciously as a person might kick a can on the side of the road, and there is literally no one who can physically stop him. Homelander works well as an antagonist because there is never any doubt that Homelander can kill everyone on screen with a sideways laser-glance; all of the tension is built upon whether he decides to or not. In every appearance, he strips the show of any sense of safety. His character’s existence comments on the dangers of unlimited power – from the perspective of The Boys’ writers, his kind of power shouldn’t exist because of the constant threat he poses to millions or even billions of people.

Between these three characters, the Superman archetype drives a compelling argument for the boons and pitfalls of power. In the wrong hands, it threatens the daily lives of innocent people far and wide, but using it responsibly taxes its wielder mentally. Ultimately, it is valuable for the good it can provide the world, but it’s worth taking a careful look at who should have the reins. When we as people have the capacity to give power, we need to ensure that we give it only to those who are willing to use it well and avoid those who would abuse it. Ideally, power should go to someone who, like Superman, wants nothing more than to help people.

Intellectual Genius — pictured eating $30 worth of sushi when he meant to order $15.