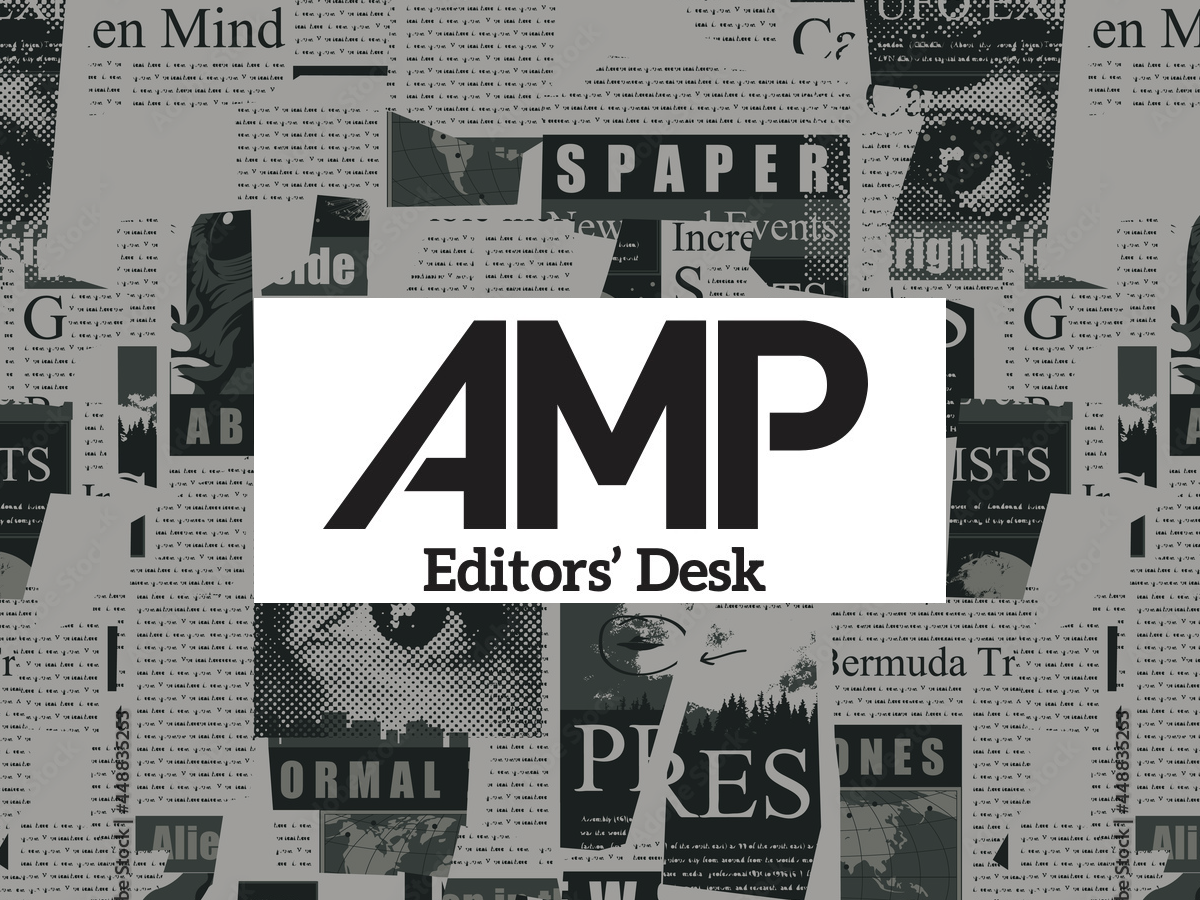 Happy Holidays, Comets! We’re coming to the best time of year, where students must simultaneously prepare for finals, finish projects, and have conversations with the least likable members of their families. For those struggling with (forced) family time, it helps to smile and nod to prevent prolonged interactions. Smiling and nodding is also a tactic that could be used while interacting with an egotistical, less-than-competent individual who is single-handedly destroying one of the most popular social media sites. That’s right, you guessed it— it’s Elon Musk, one of the world’s most famous billionaires who owns companies like SpaceX, Tesla, and now Twitter. He was born in the 70s in South Africa (yikes), to his landowner/engineer father, famously known for owning emerald mines in the country (double yikes). Elon eventually moved to the US in the 90s; maybe it had something to do with the millions of indigenous Africans that no longer wanted to be treated as second-class citizens by the rich European colonizers that invaded their land, but that’s just our guess. Elon moved from South Africa in 1988, just two years before Nelson Mandela was released from prison for fighting against the mistreatment of South African people by the European colonizers that enforced segregation at the time. It’s interesting to compare and contrast the two individuals at that time to really see how white supremacy affects individual lives and decisions. Years later, we reach present-day Elon who just purchased Twitter this year for around forty million dollars. He made promises of riding censorship which empowered incels and racists everywhere, and even decided that users can get a blue check verification if they pay eight dollars a month. Nothing was as groundbreaking, however, as the internal changes he made within the company. Twitter gave all its employees a new work philosophy to sign on to, which included extremely rigorous work and very long hours they were originally not working. If employees did not want to participate, they were told they could leave and take severance pay. To Elon’s surprise, many employees ended up accepting the offer of severance and left, leaving Elon having to scramble to convince the top engineers to stick around. Twitter even ended up having to shut down its offices! It is pretty wild that Elon would choose to buy a large tech company and then impose a bunch of new harsh work standards when we’re entering a time of emphasizing the importance of work-life balance and positive work environments. But maybe it’s cause he grew up around slavery-like conditions imposed on workers. I don’t know, just a guess. Our next issue will be out in February, so see you next year, Comets!