Mental Health is Not a Checklist

Mental Health is Not a Checklist 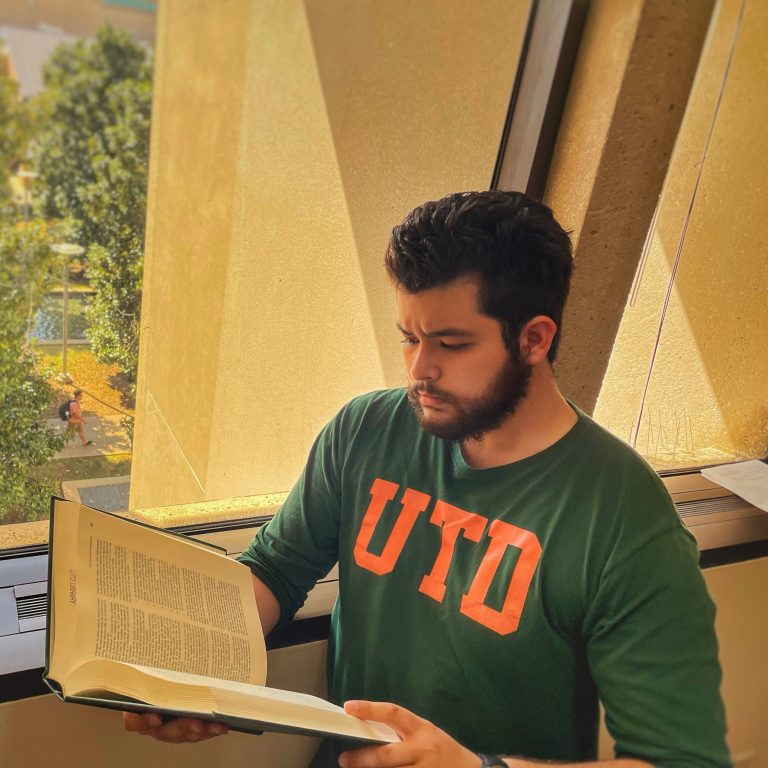 Mental health counseling has become a checklist method in order to meet high demand, and this quantity over quality approach has stirred some unfortunate developments.

A ‘checklist method’ is a systematic approach through automatic responses in contrast to overwhelming demand. Mental health counseling has been forced to adapt to this new system in order to accommodate millions of Americans who need mental health support every single day. Reinforced by negative developments that shake the fundamental aspect of what we consider human interactions, it has at this point become no different than taking a survey on Google forms.

This is not a rejection of counseling itself. I believe every single person is entitled to introspective and a mental health professional’s opinion in order to live more beneficial and enlightened lives. It’s impossible to go through life during a crisis without support and I believe it is foolish to neglect the opportunity to receive that support. This opinion is instead an address to a currently developing issue that will take hold of the roots of this industry in the near future.

The reason we have adapted this checklist method in favor of genuine human connection is simple: we don’t have enough counselors to meet the high demand of each individual who needs support. Take the UTD as a local example. We have 20 counselors for 32,000 students. According to the 2018 report, only 810 individuals utilize this service and almost all of them report coming back for further support. In 15-minute sessions, they have to detail their ongoing crisis to these trained professionals at the peak of overwhelming emotional response. Many students who need support also cannot find the courage to reach out for academically provided support, despite our ranking as the third saddest campus in the United States according to the latest Princeton Review.

Extending this issue to a national level, we can still see that this threat is ever looming when one in five adults experience a mental health illness according to the National Alliance on Mental Illness, and over $210 billion is annually spent to address depression alone according to a Harvard study in 2012. We are assertively in a mental health crisis, and genuine human connection is simply not effective enough to reach out to all these individuals. We have reached the time where quantity outweighs a necessity for quality.

I believe it is because the following is reinforced for this ‘checklist method’ to occur: the development that involuntary hospitalization is at an unfortunate rise for the public eye, and there are simply not enough skilled or dedicated workers to ensure authentic care. We’ve come to rely on this method to cover these issues without actually addressing the problem, which is fundamentally a strike against higher quality care.

More recently there is a misinterpretation that if you talk about your crisis that you will be involuntarily hospitalized. This comes from the 988 launch when many individuals were involuntarily hospitalized because of inexperienced systems and reliance on surveys. This is the heart of why I believe the checklist method is a failed conclusion to support. The 988 lifeline, also known as the National Suicide Prevention Lifeline, is a federally funded national response to the mental health crisis, and while the intentions are good, it has a lot to learn.

Before receiving human care, individuals in a crisis are forced to take a survey rating how badly they wanted to end their lives. As you can guess, giving a survey to an individual that is overwhelmed emotionally is inaccurate and inappropriate. The overreliance on the survey caused too many people to be unnecessarily hospitalized, which serves as testimony for why a checklist system cannot work where human empathy is needed. What needed to happen was having a trained professional assess an individual after earning their trust in trying to bring them to a calmer cool. More often than not, individuals in a crisis just need someone to listen or be there to support them before appropriately and humanely assessing them and providing them the resources that they need.

However, that begs the question, were the volunteers prepared to do their jobs when they were already relying on a survey? At UTD, counselors are one to every 1600 students. There simply isn’t enough support. It makes sense to have an automatic response system or a checklist to more efficiently meet the demand, but quality cannot be defeated by quantity. The primary reason we have many “unskilled” professionals or volunteers is simply because one, there is no formal education outside what services provide initial education for, and two, there is not enough retention or supply of providers for skilled employees to pass down their experience and knowledge. It makes no sense for a company to waste time on training new employees if they’re going to leave within a year, while an automatic response will be there forever. It is the unfortunate consequence of a labor shortage. However, I will note that unskilled does not mean unqualified. Counselors must go through rigorous hours of lectures, training, simulations, and exams to meet the requirements to provide care.

Okay, so if that’s the case, then everybody should ignore these issues and go to counseling to fix our internal problems. Eureka! We’ve solved the mental health crisis! Congratulations, I’ll personally hand you the Nobel Prize this weekend. Realistically, the process to heal what damage has caused will take a while, and there’s no guaranteed way of fixing it as a patient. Future providers may have a chance to fix things from the inside, but it’ll be a fight nevertheless.

I believe we should move away from this checklist method and promote more genuine human connections for both patients and providers. I understand that it may not meet the efficiency required for such a high demand industry with limited resources and providers, but you deserve better. Counseling should be about a genuine human interaction that promotes wellness, support, and guidance. A holistic approach on quality is more imperative to ensuring a future for the industry. According to that 2018 report, despite 810 individuals seeking support, they had 2667 actual appointments. We can change that number if we deliver higher quality care and address patient concerns instead of running off a checklist.

This opinion should not stop you from seeking counseling if you were thinking about it, as you deserve support. Counseling is just one of many early steps to find relief for some, some even go to therapy, and for others it’s the last stop before they begin a journey of second chances and better fulfillment. Counseling should play a more proactive role in being a final stop in quality care, instead of the first of a series of systems struggling with stigmas and consequential developments alike.