Your Favorite Characters are Autistic (Yes, Even That One)

Your Favorite Characters are Autistic (Yes, Even That One) 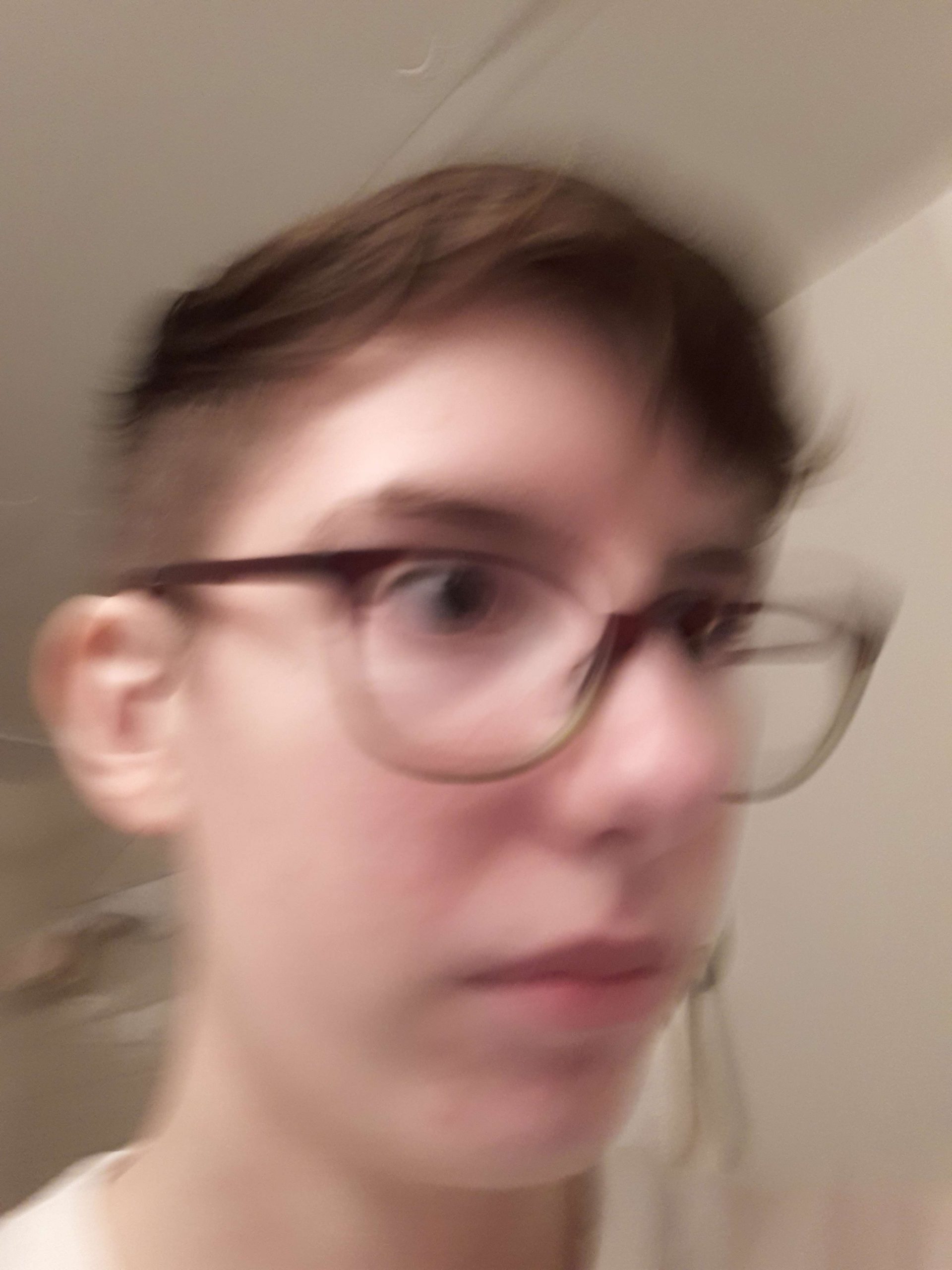 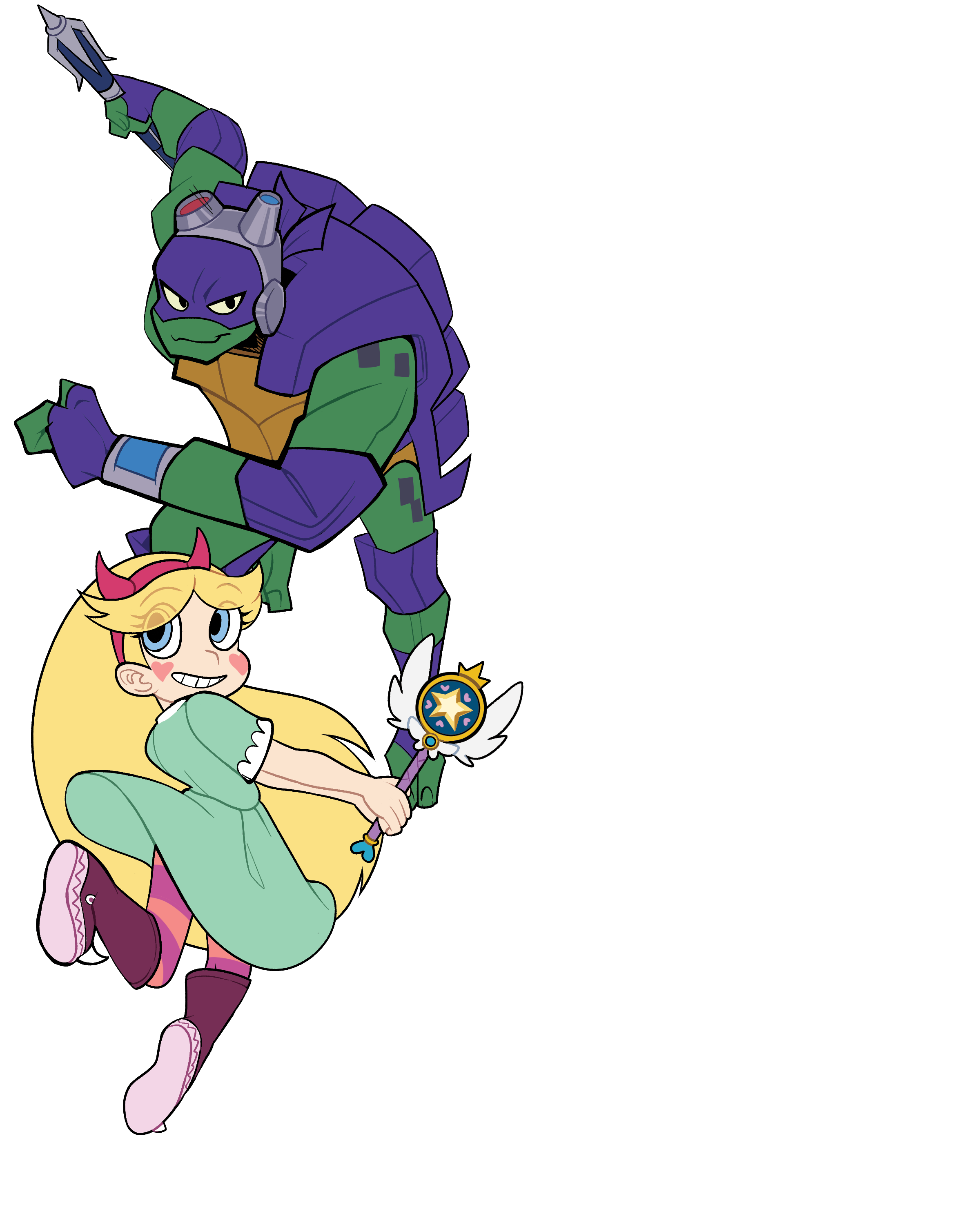 Have you ever had an epiphany that felt like the psychological equivalent of stepping on a Lego? Anyway, on a completely unrelated note, I’ve made a personal discovery that almost every Charlie Chaplin film is an allegory for autism. The god Apollo visited me in a dream and beamed this forbidden knowledge directly into my brain. Chaplin’s on-screen persona, the Little Tramp, has been autistic this entire time and many of us have fooled ourselves into denying it. Think about it; Chaplin’s character has trouble with social cues. He often displays tick-like mannerisms that seem an awful lot like stimming behaviors to me, plus he’s genuine in the face of opposition. I could practically hear Kronk’s voice in the back of my head saying, “oh yeah, it’s all coming together.” In fact, I think that a lot of other autistic characters have been flying under our radar, not just the Little Tramp.

Now before I go full conspiracy-theorist on explaining my reasoning, I want to make one thing clear: I’m an autistic person whose favorite pastime is pointing at things and going “whoa! autism!” and my opinion is just that, an opinion. As much as I’d love for everyone to agree with me on everything, the things I say should be taken with a grain of salt. This is all just harmless fun and if you disagree with any of my claims, cool! That is indeed something you can do.

So that being said, what exactly makes me so sure that the Little Tramp is autistic? To avoid writing an entire dissertation on this, I’ll draw attention to the Tramp’s mannerisms. Chaplin’s films are largely defined by his character’s interactions with others. For instance, the Tramp is consistently vexed by societal norms and expectations. He’s often unsure of what he may have done to upset someone or why he’s told to do something or behave in a certain way. He’s blunt, honest, and insatiably curious yet never malicious. The Tramp will often do things that frustrate those around him, but he’ll work fervently to make amends once he understands the situation.

Instead of saying “wow it me” and leaving it at that, what I’m trying to convey is that autistic folks commonly exhibit these behaviors. Better yet, these traits aren’t portrayed negatively in Chaplin’s films! They’re endearing qualities that make the Tramp loveable and good-natured; they humanize his character rather than ostracize him. It’s an astoundingly fresh perspective on autism, especially compared to some recent autistic-coded characters like Sheldon Cooper, who exhibit very similar behaviors but are cast in a more negative light because of it. Putting the popularity of Sheldon’s character aside, these negative associations often subsume any realistic portrayal of autism on screen and result in a lot of misconceptions. Think about it, do you know any autistic people who watch The Big Bang Theory? Probably not. There’s likely a reason for that, and that reason is largely due to the caricaturing and stereotyping of autistic people for laughs. If you ever become a screenwriter, heed these words: PLEASE hire autistic writers to write autistic jokes. Please. My sanity depends on it.

Even so, I’ll admit that we’ve had characters in recent years who provide fantastic autistic representation as well. As much as I enjoy the representation found in Chaplin’s Little Tramp character, the social climate of the 1930’s leaves a lot to be desired. Which brings me to my favorite renaissance man: Donatello! The Teenage Mutant Ninja Turtle, not the sculptor from Florence. I’ll mostly be covering Donnie’s newest incarnation in the Nickelodeon show Rise of the Teenage Mutant Ninja Turtles, released in 2018.

Rewinding to August of this year, longtime TMNT screenwriter Ron Corcillo took to answering fan questions on Twitter in preparation for Netflix’s new TMNT movie premiering later that month. One fan asked if any of the turtles were written with disabilities in mind, such as autism or ADHD. Corcillo answered, “I think Donnie falls somewhere on the spectrum,” confirming the popular headcanon, or fan interpretation, that Donatello was autistic. Though this interpretation of Donatello’s character was widely accepted among the fanbase, fans nevertheless jumped with joy at its confirmation. Speaking as a hardcore Donnie fan for 16 years and counting, this absolutely made my day! Paired with the realization of my own autism earlier this year, things began to make a little more sense to me.

I believe that Donatello’s been somewhere on the autism spectrum in every iteration of our favorite mutant teens, but I’ll admit that 2018’s turtles went completely mask-off in showcasing his autism and furthermore, embracing it! His brothers notice his sensitivities — both emotional and sensory — and accommodate them to the best of their ability. They never tease him for his quirks or habits, and they don’t brush off his needs as bothersome or unimportant. Rather, Donnie’s family accepts and acknowledges his autism as a part of him and they love him the same for it. Some autistic-coded traits that I’ve picked up on include his meticulous attention to detail, his trouble empathizing with others, and his close attachment to his creations and other belongings. These are all parts of what makes Donnie himself and the show regularly makes it clear that those parts don’t need to be corrected or hidden. I believe that’s one of the most powerful messages you can send to neurodivergent kids and families. Autism isn’t tragic, or shameful, or something that should be fixed. It’s a part of someone, and it’s just as integral as any other aspects that make people who they are.

Now that I’ve fulfilled my “gushing over how much I love Donatello” quota, let’s reflect on my original claim. How exactly do these characters prove the existence of all the other allegedly autistic characters in the world of entertainment? Well, they don’t really prove anything. Truthfully, there are very few things you can prove about fictional characters seeing as they’re… well, fictional. None of these people are real, and so any claims we make about them are going to be subjective to some degree, unless stated by a creator or the character themself.

This is where headcanons come in. It’s likely that you already have several headcanons even if you’ve never heard the term used before. Simply put, a headcanon is a personal interpretation about a piece of fiction that isn’t confirmed or addressed directly by the source material. For example, I headcanon that Shigeo “Mob” Kageyama from Mob Psycho 100 is autistic. This is never explicitly stated by Mob, any of the other characters, or the series creator himself. The wonderful thing about headcanons is that they can coexist with both the source material and other interpretations because it’s your personal interpretation of a work. It’s an opinion that can be applied to fiction, because ultimately, it’s all fictional! Mob isn’t a real person, so there are as many versions of him in existence as there are fans of Mob Psycho 100.

To wrap a nice little bow around all of this, yes, Charlie Chaplin did create one of the most iconic and beloved autistic characters in entertainment. Did he do it on purpose? Probably not. But when I watch those films, or my favorite shows or other kinds of media, I see autistic characters regardless. Some would call this projection and they wouldn’t be wrong per-se, but I prefer to think of it as putting my own touch on a piece of fiction. When someone interprets a character in a way that only they can, that’s a wonderful thing! Everyone should have the opportunity to experience characters through perspectives different from their own. An autistic perspective, for example, or a transgender perspective and so on. Likewise, everyone should have the right to see themselves in the characters they love! To quote my favorite Left at London vine, there’s no shame in pointing at the screen and proclaiming, “Haha, I do that.”