AH/ATEC The Merger: Is it worth it? – No

AH/ATEC The Merger: Is it worth it? – No 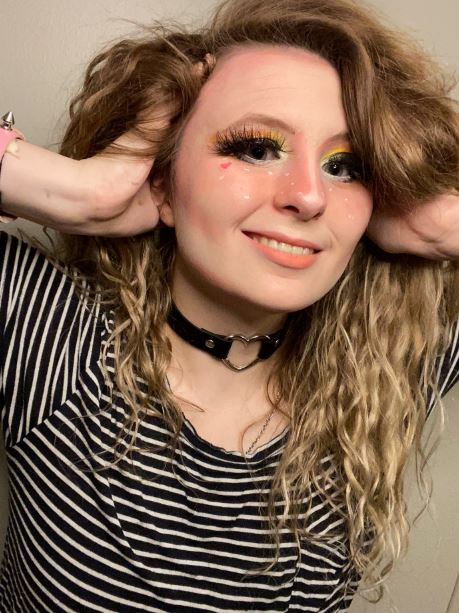 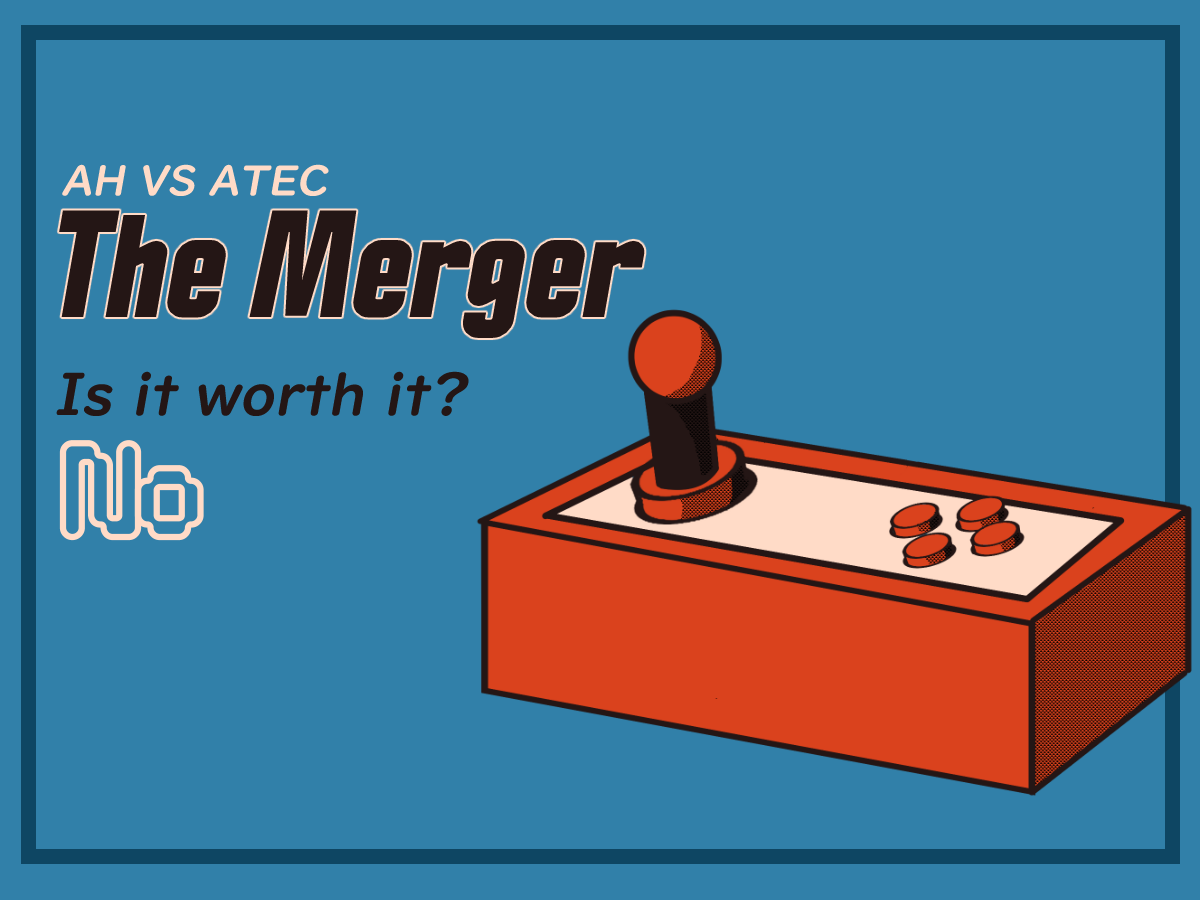 As an ATEC student, I have heard a lot about this merger and have had a lot of time to think about it (like a lot, ATEC students never sleep, you know). And frankly, I think it’s a bad idea. From opinions of other students, and the school’s past decisions, to the possibility that this will actually slow the growth of the arts on campus. In looking for answers as to why, I found more reasons not to merge.

Months before the merger was even confirmed, ATEC students were dreading it, hoping that it was just a rumor. Every class, gathering or discord channel was buzzing about just the possibility of a merger. It didn’t make any sense to us. How would merging the schools expand the arts? Where do Critical Media Studies and UX students fit in this? Constant discussion was happening about why we felt it was wrong, and it made the merger seem much more like a threat. At this point, ATEC has become very far removed from A&H, and even those who had minors in the other school were confused by the potential convergence.​​ The more we talked about it, the more reasons we found to dread the future for our schools.

From their inception in 2008, ATEC and EMAC were A&H degree plans that showed rapid growth for the school. This growth was so rapid that in 2015 the school decided to split the programs into their own college, ATEC, to give a better learning experience to students and better teaching opportunities to professors. In an article published by UTD in 2015, they expressed that “The School of Arts, Technology, and Emerging Communication will help UT Dallas better manage rapidly growing programs and also create more visibility for the degrees offered by this new school.” The separation made ATEC the first of its kind: a school that embraced both STEM and the arts. This also let those who were purely art students stay art students. This made it so that whether you were a performer or an animator, you would get the attention you needed to hone your craft. The school has already made a point that ATEC and A&H being separate is better for each college to grow. Why turn back on this?

One of the traits we would lose first is the originality of our schools. The ATEC school has always been something completely unique to UTD. It was something that distinguished us from other colleges and gave us identity.​​ Arts Technology and Emerging Communications is a long title but it reflected a completely unique skill set that we gained compared to other majors. It defines who we are: we are exploring the creative process of the future. Animation, UX/UI, Game Development, Critical Media Studies students and more were able to have a major that better fit their specialties. As a mixture of STEM and Arts, we need more chances to explore art in the context of technology.

The same goes for Arts and Humanities. Although a more traditional title, it’s well fitting for their specialties. Literature, history, philosophy, and performing arts students are learning art to explore it in their own unique ways. Their classes encourage thinking differently in relation to cultures, history and creative expressions. They have an identity from their school being built around this. They deserve to explore art in their own context. A student exploring history doesn’t need to have tech connected to their major, yet that is what the merger will be doing.

ATEC and A&H students need two very different skill sets; with the merger, there is now potential to lose something to our majors. Or at the very least, it might make our majors be more vague and nonspecific. Instead of truly expanding the arts on campus, we are condensing them into one school. Each school deserves its own recognition of its craft. One of the main reasons UTD cited when announcing the merger was that combining the schools would allow them to “grow the arts”, but with how different these two schools of arts are, it feels more like we’re being put into a bubble by administrators who don’t understand our work. Just because they both have art doesn’t mean these schools are closely related. I should know, I have been in both.

I came to UTD originally as an A&H student, and honestly, it wasn’t for me. It was probably the most lost and lonely I have ever felt. I didn’t feel any purpose with my classes, I couldn’t connect with other students, and I had no vision for the future. I can respect what the Art and Humanities school does and teaches, but I never found my footing there. By the end of my first semester I was sending out applications to transfer, but then I talked to a counselor and I discovered ATEC. I finally felt like I knew what I was doing. My grades improved, and I was able to connect better not just to ATEC but to UTD as a whole. I did find a home for myself in ATEC and I know plenty that have done the opposite, going from ATEC to A&H. For those that have been in these schools, the differences are apparent. The merging of these schools gives less opportunities for students to find their place. It was a clear separation from where I didn’t belong, and if my choice was to just change majors but still be in A&H, I wouldn’t be here writing this article.

I understand UTD’s thought process, but so much is going to be lost regarding the identities of both ATEC and A&H that it’s not worth it. I can’t speak for A&H, but as an ATEC student I see no benefit to ATEC in this merger. ATEC is growing consistently and more opportunities are opening up for students every year, and I know students are not alone in feeling this. During my first week of classes, every professor brought up the merger but clarified that we are still ATEC regardless of what the school tries to tell us. If anything, this feels like a step back, taking away our unique field. I’d much rather see UTD boost funding to both schools so they can stand on their own, versus making us feel stuck with each other on a technicality because we are both arts.

And if they’re gonna combine us, they could’ve at least named us ATECH.

Pink, disgruntled, and yeah that’s pretty much it....