Ken Paxton: A Man of the People

Ken Paxton: A Man of the People 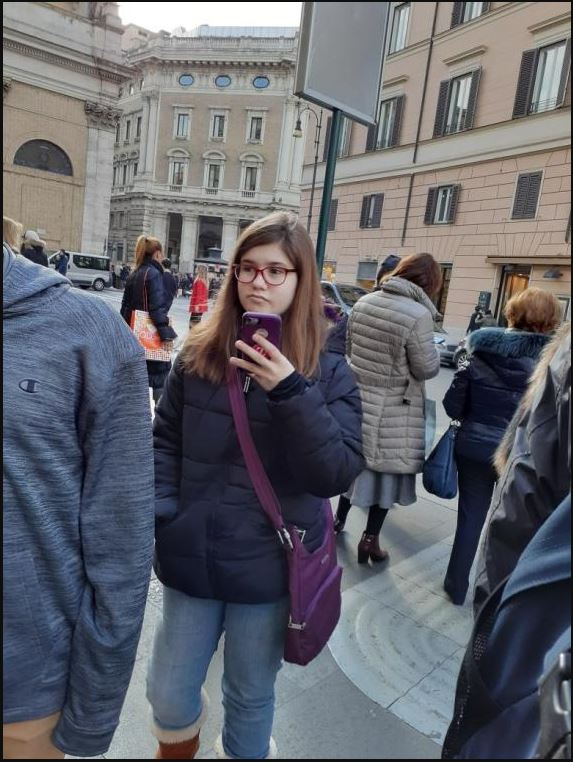 On October 3rd, the Austin-American Statesman and KVUE-TV got ahold of a letter written by seven of Texas Attorney General Ken Paxton’s top aides alleging that Paxton was “violating federal and/or state law” by supposedly abusing his office and accepting bribes. This isn’t the first political hit job Paxton has been the victim of. For the past five years and the majority of his tenure as Attorney General Paxton has been under indictment for felony securities fraud. Despite the demands of the opposition, Paxton has stood strong and has refused to vacate his office, even with the newest allegations. These claims that Paxton has been repeatedly and systemically abusing his office for his own gain are meant to ruin the career of Texas’s top lawyer. However, they’ve done the exact opposite. Paxton’s alleged “crimes” show that he is the perfect man to represent Texas.

In 2015 Paxton was charged with two counts of securities fraud and one count of acting as an investment advisor without registering. The crime? Ken Paxton offered to sell two people stock in technology company, Servergy, without disclosing that he was being compensated by the company. Liberal prosecutors are obviously attempting to jail Paxton for his altruism and impeccable business skills. Since when do we jail people for generously offering others a chance to invest in a company that would later be found to have defrauded investors? The fact that he was attempting to swindle people into buying $100,000 worth of stock shows that he has the skills needed to be Attorney General. With his silver tongue, he’d be able to trick defendants or judges into making the right decisions for Texas. Additionally, during his time as Texas State Senator, Paxton did almost the exact same thing in 2004, 2005, and 2012. Those times he only got a $1,000 fine from the State Securities Board. Now he’s facing jail time for making deals. This really shows how deeply rooted anti-businessman bigotry is in Texas.

His years-long legal battle demonstrates some of Paxton’s best characteristics. He’s been pulling all the legal tricks to drag out the trial for as long as possible. He’s changed the location, got his donors to sue his prosecutors, and has even had the prosecutors’ paychecks voided. An Attorney General needs to have a deep and intimate knowledge of the legal system. Being the defendant in a felony case gives Paxton the experience he needs to properly represent Texas. How many other Attorneys General know what it’s like to get a mugshot? His experience also makes him more likely to sympathize with those who have gone through similar trials. Texas has one of the largest incarcerated populations in the country. Ken Paxton will be able to understand white collar criminals on a deeper level. He understands the pain of being caught doing something illegal for financial gain. This experience helps Paxton refocus the Attorney General office away from well-meaning businessmen and onto more serious issues like people with low- level marijuana offenses and suing Texas cities that pass laws requiring paid sick leave.

Luckily, Paxton isn’t alone in his fight against the cancel culture mobs. His wife Angela Paxton is a #girlboss in her own right. After her election as Texas State Senator, she proposed a bill that would allow the Attorney General to act as an investment advisor without being registered with the state. Not only would this bill allow her husband to do more crimes like the ones he got indicted for but it would also allow more Texans to be tricked into investing in fraudulent tech companies, thus helping the economy. Sadly, the notoriously leftist Texas State Senate hated her ideas of helping the economy and the bill died in committee.

In 2018, while he was under indictment for multiple felony counts of securities fraud, Ken Paxton beat his challenger Justin Nelson and was reelected as Texas Attorney General. Nelson ran a nasty campaign alleging that Paxton’s felony charges made him a less than ideal candidate. Notably, Nelson brought up an incident in which Paxton took a $1,000 pen that was left in a metal detector tray at the Collin County Courthouse. This allegation proves that liberals will go to any lengths to slander Paxton. Who doesn’t steal from metal detector trays? It’s common knowledge that finders keepers, losers weepers. Someone who owns a $1,000 pen should be more aware of their possessions. Paxton even returned the pen when asked, even though by all rights the pen should have been his then. It just proves Paxton’s resourcefulness, situational awareness, and generosity. Texas voters saw the video of the theft and understood that Paxton was the right man for the job.

Nothing has made Paxton’s character clearer than these recent allegations. His top aides, those who should be the most loyal to him, have stabbed him in the back and proven themselves to be simple social justice warriors. Texans don’t care that Ken Paxton was abusing his office and accepting bribes. Texans love that about Paxton, that’s why he was elected. His “abuse of office” shows that he’s a take charge type of guy and willing to do whatever is best for Texas no matter the costs. The bribery allegations are even more laughable. When he accepts bribes, he proves that he’s willing to adapt to the needs of the public. If Texans were actually that upset about Paxton accepting bribes, they should pool their money together and simply bribe him to stop accepting bribes. Additionally, there’s nothing to show what Paxton does with the bribe money he receives. Based on his history of generosity, he is likely using the bribe money to post the bail of poor businessmen who have been accused of fraud. If the federal government does decide to go against the will of Texans and prosecute Paxton, it won’t be an easy fight for them. Paxton will use every legal trick in the book to make sure he stays in power so that he can do what is best for Texans: Robbery.

Ken Paxton’s reputation has been dragged through the mud by liberals who fail to understand what makes him a great Attorney General. Texans love crime, and they elected a criminal to do crime for them. Punishing him for doing what he thinks is right for Texans will put minority communities like businessmen in danger of being punished for their crimes.  Texans need to stand with the Attorney General in his time of need. A threat on one person’s ability to abuse their power and use their government position for their own gain is an attack on all of us.

Currently working on an 18-year long ethnographic study of why Republicans are like that.