AMP Watches: “She’s Even Goop-ier Than I Am!”

AMP Watches: “She’s Even Goop-ier Than I Am!” 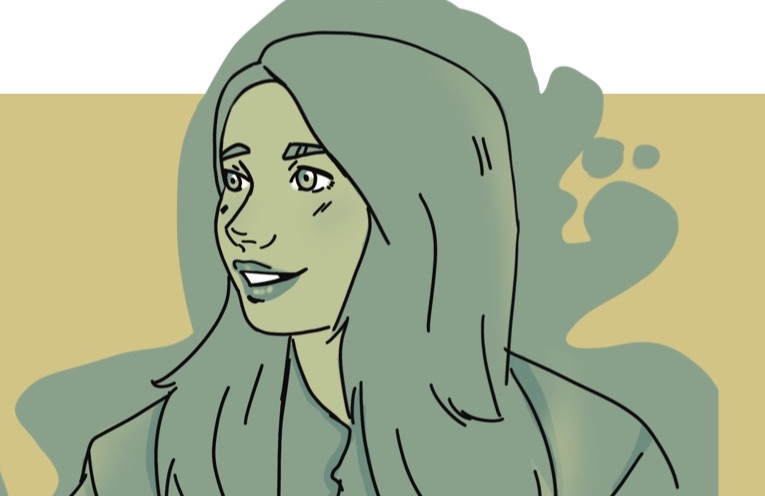 For the month of March, we at AMP wanted to watch something that would really inspire us to revitalize and self-optimize. Instead we forced ourselves through half a season of Gwyneth Paltrow’s pseudoscience magnum opus, The Goop Lab. Yes, the woman who asked you to put a jade egg in your vagina has a Netflix show about all the “health” and “wellness” information her magazine espouses.

We started watching from the third episode, “The Health-Span Plan,” and immediately realized just how screwed we were. Right from the beginning, a “doctor” and a biostatistician tell us the “biological ages” of the hosts — whatever that means — and then force Gwyneth Paltrow to try a five-day dose of anorexia to lower said biological age. The quest for youth in this episode doesn’t stop there, though. Paltrow also gets a “vampire facial” which — and forgive us for describing this — essentially involves Paltrow getting her face injected with her own blood plasma. We don’t know who needs to hear this, but if you’re planning on getting a vampire facial… please, just don’t. We swear the results are barely noticeable and not worth getting repeatedly poked in the face with a tiny needle to reinsert your own blood plasma into your face.

After that first episode, we honestly had to wonder: after getting her blood drawn three times over the course of a week where she was on an extremely dangerous diet… is Gwyneth Paltrow OK? She must have been, because in the next episode, “The Energy Experience,” she’s back — and she’s moaning. A lot. We started a moan counter midway through the episode, and by the end it had solidly cleared double digits. In this episode, “energy worker” John Amaral shows us how he uses pseudoscience as an excuse to grope his clients. Julianne Hough, in the ultimate betrayal of the gay community, reveals herself to be a consistent client at Amaral’s “clinic.” We were deeply grateful when, after an extensive scene of uncomfortable “energy exercises” (which mainly just involved a lot of crying, moaning, and violent ghost sex), the episode ended.

As bizarre as “The Energy Experience” was, it couldn’t hold a candle to the final episode of the night, “Are You Intuit?” in which Gwyneth Paltrow recruits a psychic to “teach” everyone how to tap into their innate psychic abilities. The real hero of this episode is Ana, an associate food editor at Goop. Throughout the episode, she rejects the psychic, who, as most psychics are, is bleached blonde. This all culminates in the psychic trying to give Ana a reading. As Ana rejects everything that the psychic says, we can see the sweat appear on the psychic’s brow as she realizes her career is hanging in the balance. In what can only be described as an act of God (or Paltrow threatening her workers off-screen for their trauma revolving around family deaths), a producer informs the psychic that she may actually be reading a production assistant named Lindsay. The camera pans and we see the Lindsay in question, visibly sobbing. After we took a ten minute break to stop crying with laughter at the truly perfect comedic timing, we pulled it together to finish the last few minutes of the episode with whatever semblance of sanity we had left. Unlike most of our AMP Watches, we actually do recommend that you watch The Goop Lab for the entertainment value, but we ask that you heed the disclaimer warning at the very beginning: “the following series is designed to entertain and inform — not provide medical advice.”