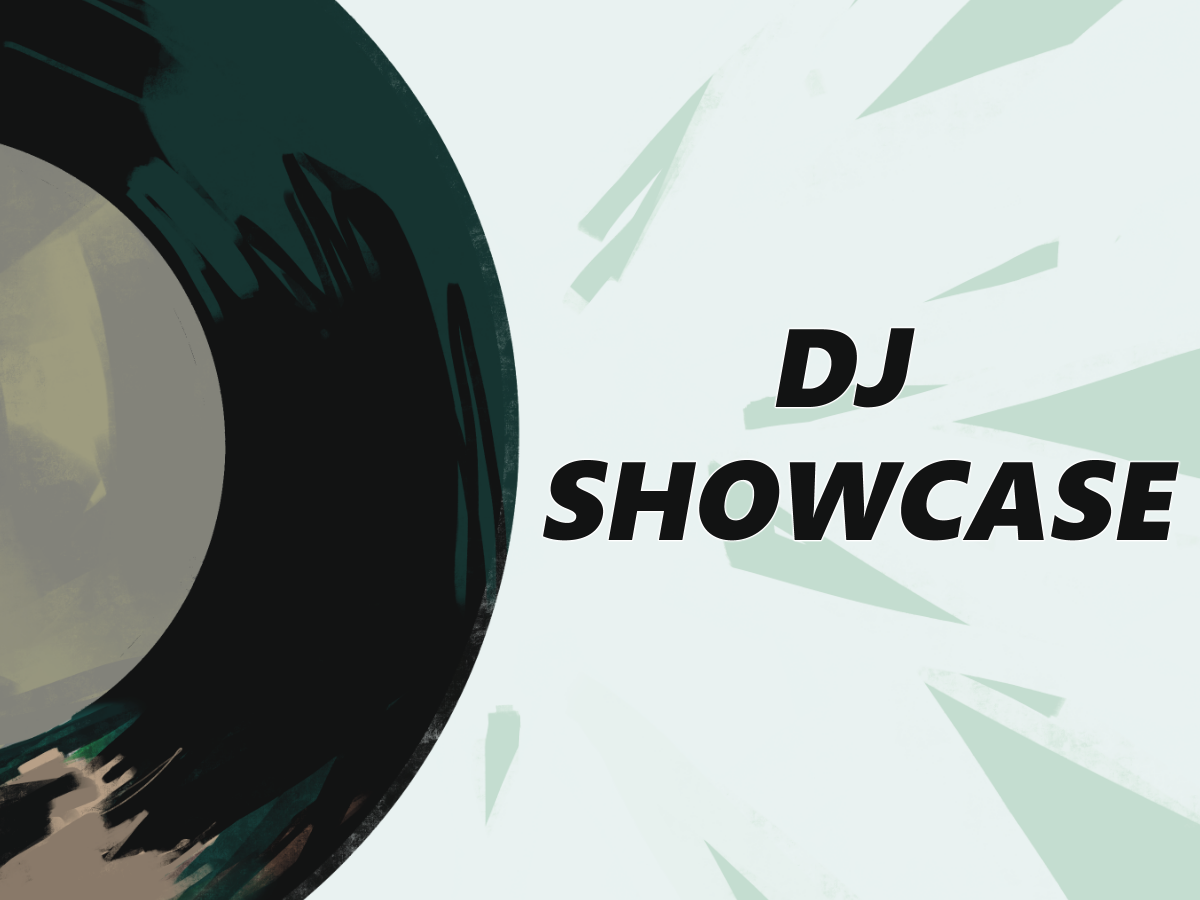 Every week on Flying Colors EDM Showcase, Computer Science senior Jonathan Wu takes listeners on a three-hour flight across international soundwaves. Inspired by podcasts like Monstercat’s Call of the Wild, the show is packed with musical genres named things like ‘psytrance’ and ‘acid house.’

“We go through take off and landing just like a normal flight,” Wu explained, “but the only thing we play is EDM.

Each hour of Wu’s show has a theme. During the first and third hours, he plays music from specific parts of the world — your origin and destination. Hour one is all Western music from Europe and the Americas, and hour three focuses on music from Asian countries like Japan, China, and Korea. The second hour of the show has more flexibility. Lately it’s been eurobeat and synthwave, but Wu is open to trying new things.

Wu has been listening to electronic dance music since 2015, the height of subgenres like future house and glitch hop. But when he enrolled at UTD, he hadn’t set out to get his own radio show. Wu was convinced to apply by former high school classmate and fellow DJ Ben Nguyen while carpooling back to Katy, Texas.

“About an hour into the trip he runs out of CD’s to play and he’s like, ‘Alright, you can take the aux.’ And I just play general EDM for three hours,” Wu said. “And at the end of the trip, he’s like, ‘You should join RadioUTD.’”

When RadioUTD programming restarts on September 12th, it’ll mark the second anniversary of Flying Colors. But even after two years with his own show, being recognized is still coming as a bit of a surprise.

“It feels like a Leonardo DiCaprio moment,” Wu said, on finally being featured in AMP’s DJ Showcase. “You tried, and then you didn’t get it, and then eventually you got it.”

Flying Colors actually began as a trainee show in Fall 2020. Trainee shows are one-hour shows hosted by DJ’s in their first with RadioUTD, and are unlisted on the programming schedule. From the beginning, Wu knew that he’d found the perfect concept.

“There’s a lot of DJ’s that like to switch up their show, but I’m not one of those people,” Wu said.

Outside of hosting his show, Wu also designs promotional graphics for RadioUTD. He also occasionally DJ’s for RadioUTD in the Plinth, and at events like Oozeball and ReProm. He works for University Recreation as an outdoor trip leader, and is involved in a handful of computer science clubs.

Wu isn’t exactly sure what he’s doing after graduation, but he does know what he wants the future of Flying Colors to look like. “I’d like to have copilots,” he said. “That would be pretty cool.”

Temoc v Enarc: “They’re both pretty bad for my wallet.”