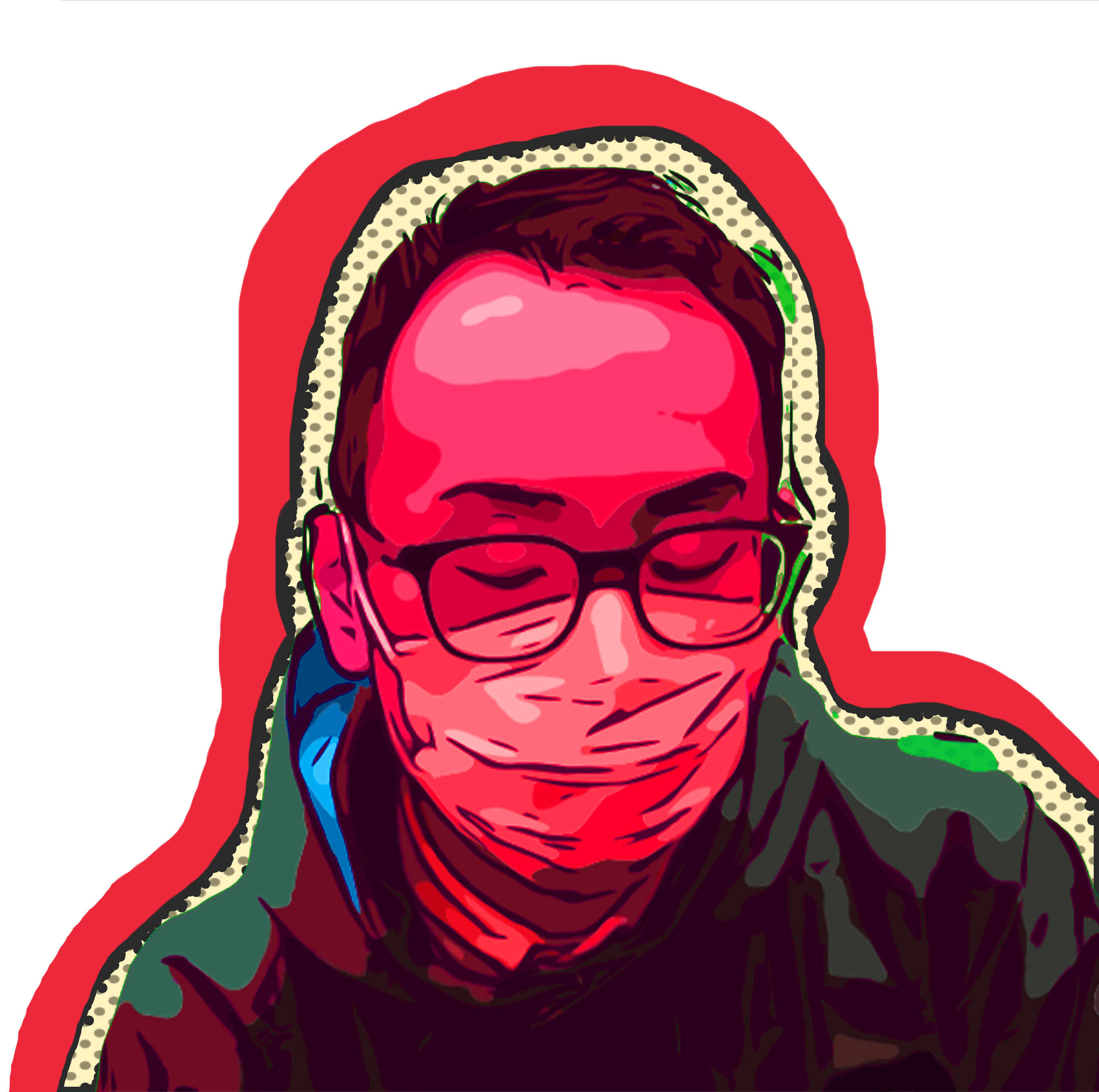 Coronavirus used to just be a normal word for a normal, everyday kind of virus. Then, in late 2019, the internet went crazy. A novel strain of the coronavirus, originating in a live animal market in Wuhan, China, made the leap from bats to humans. The virus was soon found in human respiratory systems all over the world, leaving thousands of civilians and hospital workers dead. In response, the World Health Organization has declared its spread a “global health emergency.” Panic spread, racist humor rose to cope with the shock, and now we’re stuck, trapped on this doomed planet, with a bunch of assholes who keep inserting Wuhan references into tired old Twitter jokes instead of just washing their hands.

But why has the Twitterverse stooped so low? Maybe it’s because the virus broke out in China, a presence in the global economy for which America has developed a quiet, simmering resentment. Perhaps it’s the new normal, where earth-shattering crises happen multiple times a year and our apocalyptic fears are only numbed by an irreverent, societal nihilism. Or, worse comes to worst, the previous generations had a point when they said the kids are alright… all self-righteous assholes, that is.

In fact, none of these self-absorbed conclusions are true. Scientists working with the World Health Organization (WHO) have found an even more horrifying reason for this global phenomenon: it seems that a new strain of coronavirus, currently only found in the West, has mutated beyond the standard violation of mammalian biology. It can lie dormant within the human brain, scanning electrical signals produced by the nervous system. When the right signal is produced, the virus activates, issuing its victim a sudden — and often fatal — escalation of symptoms.

The studies note that such signals are memetic and pleasure-inducing in nature, and often connected to the coronavirus itself. However, the WHO has taken to acknowledging these signals as representative of an “eagerness to pass on and imitate viral memes.” In other words, the virus targets particularly unappealing Westerners who frequently tell coronavirus jokes, and feeds off of similarly unpleasant coronavirus memes.

It may seem far-fetched, but the sheer volume of these memes is actually much smaller than it could have been. “Within the United States alone, the virus has been cannibalizing potential meme reserves for over a month, contributing to potential meme shortages overall,” notes the WHO in its statement of global emergency, “and with its change of diet, scientists believe the coronavirus has developed an unexpected level of sapience. This is the most intelligent, most obnoxious virus the world has ever seen.”

The WHO anticipates that, having subsisted off the thriving global meme population this long, the coronavirus will become incredibly self-aware, and even worse, predicts that its self-absorbed, rat bastard tendencies will increase twentyfold by late March. The virus has already been shown in recent studies to respond strongly to the presence of coronavirus articles in the media. At the same time, new victims in the United States have been linked to racist mentions of the virus on social media, such as Twitter, or to their friends, who were carriers who had also nastily joked about the outbreak.

“Basically, it seems to know that you’re joking about it,” said Dr. Tedros Ghebreyesus, chief of WHO, in a press conference last month. “In person, online, even inside your own mind. We’re not sure how, though it may be connected to the resulting titillation people experience when making ‘edgy’ jokes about it. But when it finds out you’ve been avoiding East Asian people, or laughing at [coronavirus] being ‘made in China’… Let’s just say it loves nothing more than a distasteful joke about itself. It knows exactly what you’re thinking, and it starts devouring your cells as soon as you open your stupid mouth.”

At the time of this publication, it has been estimated that over 200 million American residents are at risk of dying from complications due to racism-loving coronavirus. Most of them are casual fans of derogatory, race-based humor, while others are strangely fond of shitting all over innocent East Asians’ lives. Higher risk factors are noted for users of bad-joke-heavy social media platforms such as Facebook, Twitter, or WebMD, and those who play video games with massive assholes.

Surprisingly, the most vulnerable population consists of avid drinkers of Corona beer, a shitty sort of beer that many young people across the United States drink regularly. Scientists are not certain of the link between these individuals and those who tell racist jokes about the virus, but many believe that the virus is too stupid to tell Corona beer from coronavirus. Another theory draws upon a recent influx of Corona memes referencing the coronavirus. As a result, otherwise-reasonable Corona drinkers are advised to switch to less disgusting beers until the coronavirus outbreak has passed.

Ultimately, of course, the fear this outbreak brings won’t go away without preventative action on everyone’s parts. “If we’d all just washed our hands and minded our own business, we wouldn’t be in this situation,” Dr. Ghebreyesus says. “The most important thing for everyone to do right now is to stop being dickholes to our fellow countrymen.”

His advice for someone who is clearly ill but was absolutely laughing at coronavirus memes earlier? That’s probably no Wuhan coronavirus. It was karmic retribution in the form of Western coronavirus. Don’t go outside. Don’t order soup at the local canteen. Stay home, isolate yourself, and accept God’s microbial wrath as your new lot in life.

Dr. Ghebreyesus follows up his recommendation with a personal anecdote. “You know, my fool of a wife… She laughed at one of those jokes. The coronavirus jokes. Something about potentially getting the virus from a Chinese coworker. Oh, what a mistake that was. Her condition hasn’t stabilized in a week. My family and I can’t even go near her. She’s coughed up several lungs now, and I have the shame of telling our children she deserves it. All because the new coronavirus is attracted to racism.”

Welcome to Hell, I will be your host.