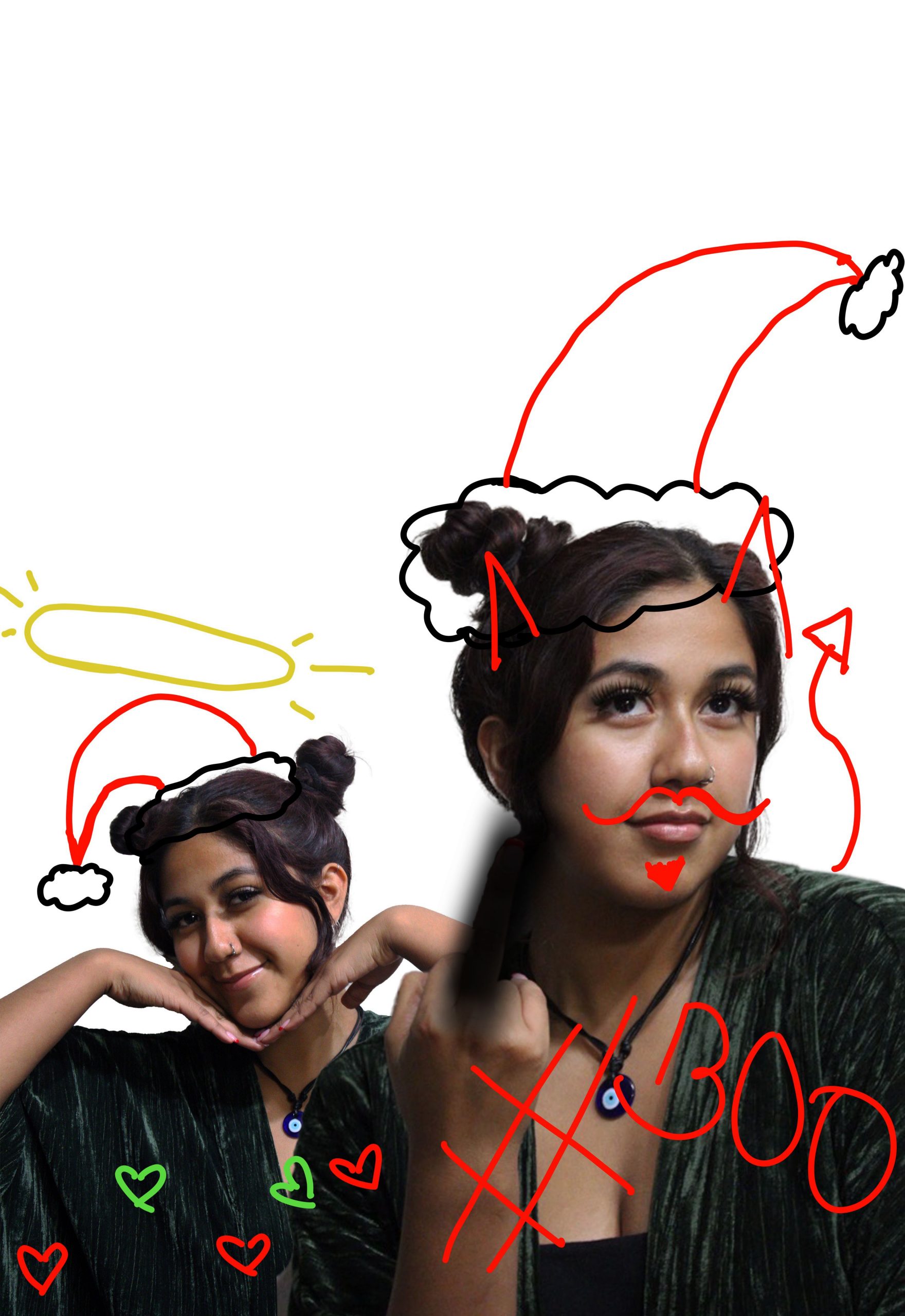 Ned Fulmer, John Mulaney, Adam Levine… Just goes to show that you can’t trust a guy who makes ‘loving his wife’ his entire brand. If you love your wife so much, why are you using her for profit?

This spot was almost awarded to Elon (again) for his crimes against the internet, but with layoffs happening everywhere from Meta to Amazon, it’s a bad time for everyone in the tech industry. Sorry CS majors!

There’s been a lot of discussion this past year over how to reform SCOTUS to be less awful and all-powerful. Personally, I think that all members of the Supreme Court should consent to being euthanized when they reach the median life expectancy at the time the Constitution was signed (excluding infant mortalities, obviously). It’s what the Founding Fathers would have wanted.

Can you stop being a misogynist for five minutes? Seriously?

Whoever Determines the Price of On-Campus Parking

UTD only has the facilities to house around 6000 students, which is less than 20% of total enrollment. The university is holding commuter students hostage, forcing us to buy absurdly-priced parking passes without even the illusion of choice. Is it not enough that UTD is the most expensive public school in the state, with in-state tuition exceeding that of UT Austin or Texas A&M? Have we not suffered enough?

Professor Farage’s rampant online bigotry caused UTD to make national headlines this past summer, but that’s not the only reason he’s on this list! I took Discrete Math I with him, so I can personally testify that he’s also a terrible teacher. On top of his constant off-topic political rants, Professor Farage is so desperate to be liked by college freshmen that he hands out free A’s like pizza during Weeks of Welcome. This university should be ashamed to have him on payroll.

Look, it’s cringe when straight white men do it, but unlike those guys, I am not making money off of this. I just wanted to say that I love my girlfriend! And I hope we don’t break up any time soon, because that would make this really embarrassing.

Day-in and day-out, the good people working the Smoothie King counter are here to serve the students of UTD. We at AMP raise our hats to all the fine employees stuck in that tiny, narrow kitchen for hours on end. They deserve a raise!

It’s been a rough year for drag performers (queens and otherwise), so here’s a little shoutout. For anyone in need of a reminder, drag is a performance art centering the expression of gender. It’s fun, it’s fabulous, and it’s a form of self-expression! Tip your local drag artist today.

We’re not usually fans of the monarchy here at AMP, but the Queen deserves some recognition for her momentous contribution to the world. After 70 years on the throne, Queen Elizabeth II has finally put an end to a long-standing symbol of British colonization — herself. For that, we can’t thank her enough.

The People Who Manually Pilot Tobors When They Get Stuck

Neither rain nor snow nor malicious students will stop your food deliveries, thanks to these unsung heroes. When bored undergrads jokingly knock over, block off, or even attempt to steal Tobors, it is these brave Starship employees who come to the rescue. Not all heroes wear capes!

AMP does its best to be a voice of the student body, but that’s only possible thanks to the contributions of everyone involved in the magazine. And that’s not just our wonderful team of writers and designers, but also everyone who takes the time to flip through our silly little magazine each month. So if you’re reading this, congratulations. You made the nice list!